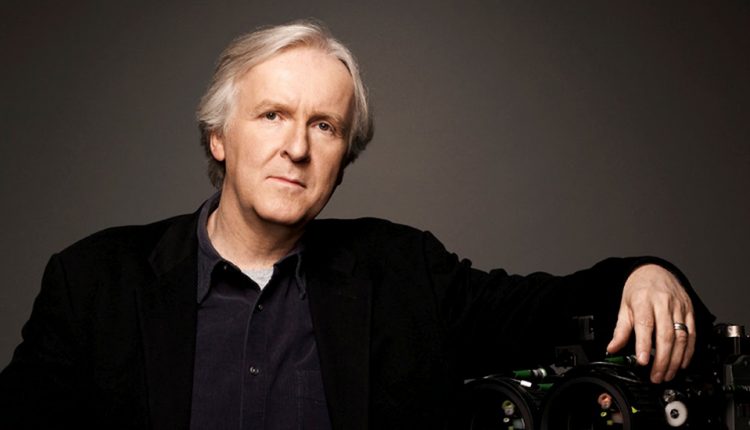 Wonder Woman director Patty Jenkins hit back at Avatar director James Cameron late on Thursday over his criticism of her superhero film as “a step backwards.”

Wonder Woman took the world by storm this summer and grabbed the number-one spot on its opening weekend with an impressive collection of more than $100 million at the box-office. The success of highest-grossing live-action film directed by a woman was applauded by everyone; everyone but James Cameron, who in an interview to with The Guardian said, “She’s an objectified icon, and it’s just male Hollywood doing the same old thing! I’m not saying I didn’t like the movie but, to me, it’s a step backwards.”

Cameron’s statement came as he is promoting this weekend’s immersive 3D release of his 26-year-old film Terminator 2: Judgment Day, with Arnold Schwarzenegger and Hamilton reprising their roles.

Cameron also pointed to his Terminator and Terminator 2: Judgment Day character Sarah Connor (Linda Hamilton) as what a female action protagonist could be like. Sarah Connor was not a beauty icon. She was strong, she was troubled, she was a terrible mother, and she earned the respect of the audience through pure grit. And to me, [the benefit of characters like Sarah] is so obvious. I mean, half the audience is female!,” Cameron said in the interview.

Following Cameron’s statements, this is what Jenkins had to say:

With Wonder Woman, Jenkins made an important point for women across the world by proving that one doesn’t have to look or be a certain way to be termed as “strong”. Beautiful and loving women can be as powerful as the tough and damaged ones. As she mentioned in the Tweet to Cameron, “There is no right and wrong kind of powerful woman.” Fair point, well made Ms Jenkins.

Jenkins is now busy working on the sequel to Wonder Woman, which is expected to hit the theatres on December 13, 2019. Meanwhile, Cameron is plotting four sequels to Avatar, which will feature Sigourney Weaver.