Being an integral part of theatre, actress Sudha Chandran swears by the training that the medium provides. She says that starting out from theatre can help actors perform better on-screen as well – Jyothi Venkatesh 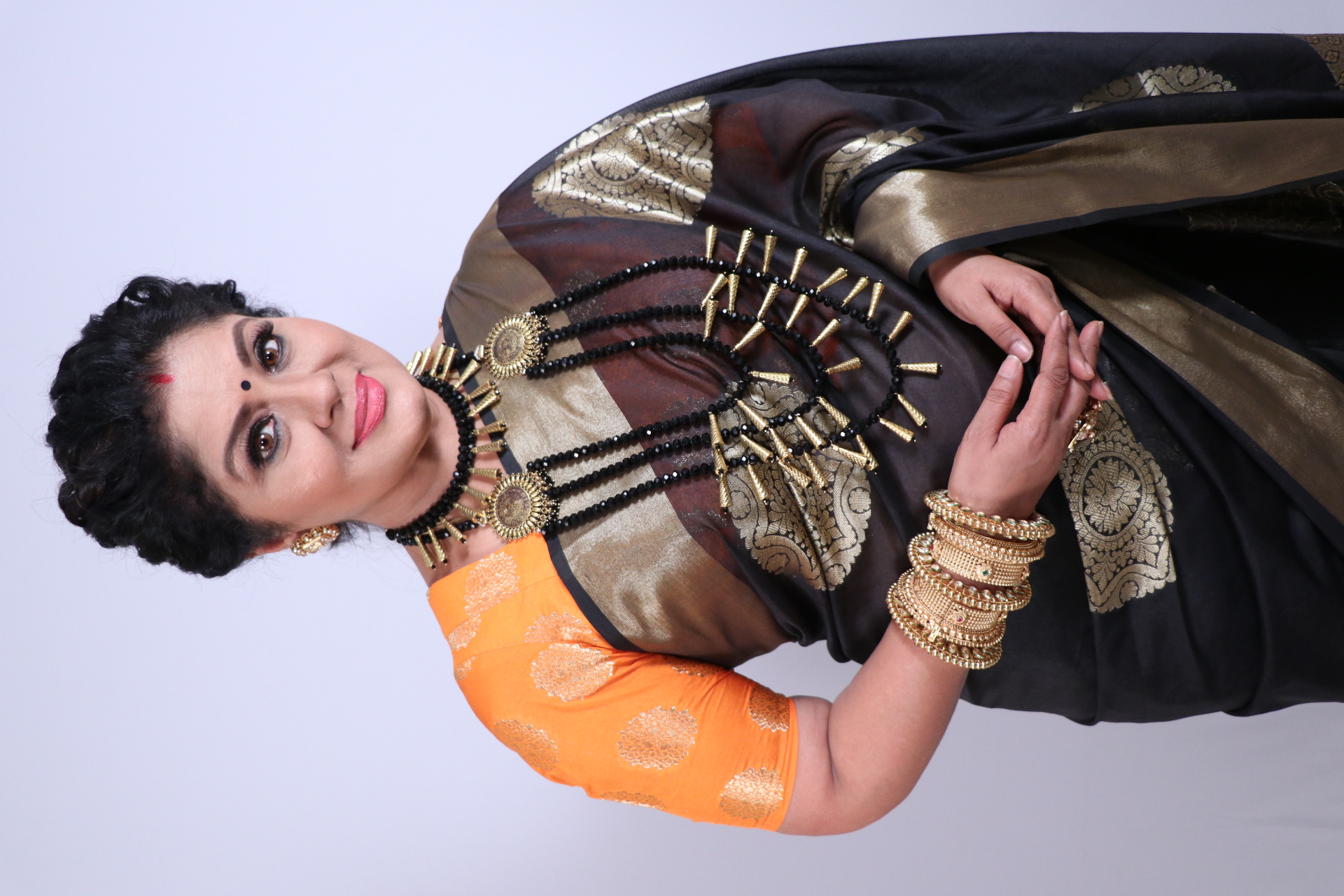 Theatre gives you the benefit because it’s always live so your memory is very sharp and performances impromptu. But that doesn’t mean that actors who are coming today and are not from theatre are not good actors.

There are a couple of good actors who don’t come from theatre but still are fantastic.

That doesn’t put you on a pedestal saying that if you have done theatre, you are one up compared to the other actors,” says. 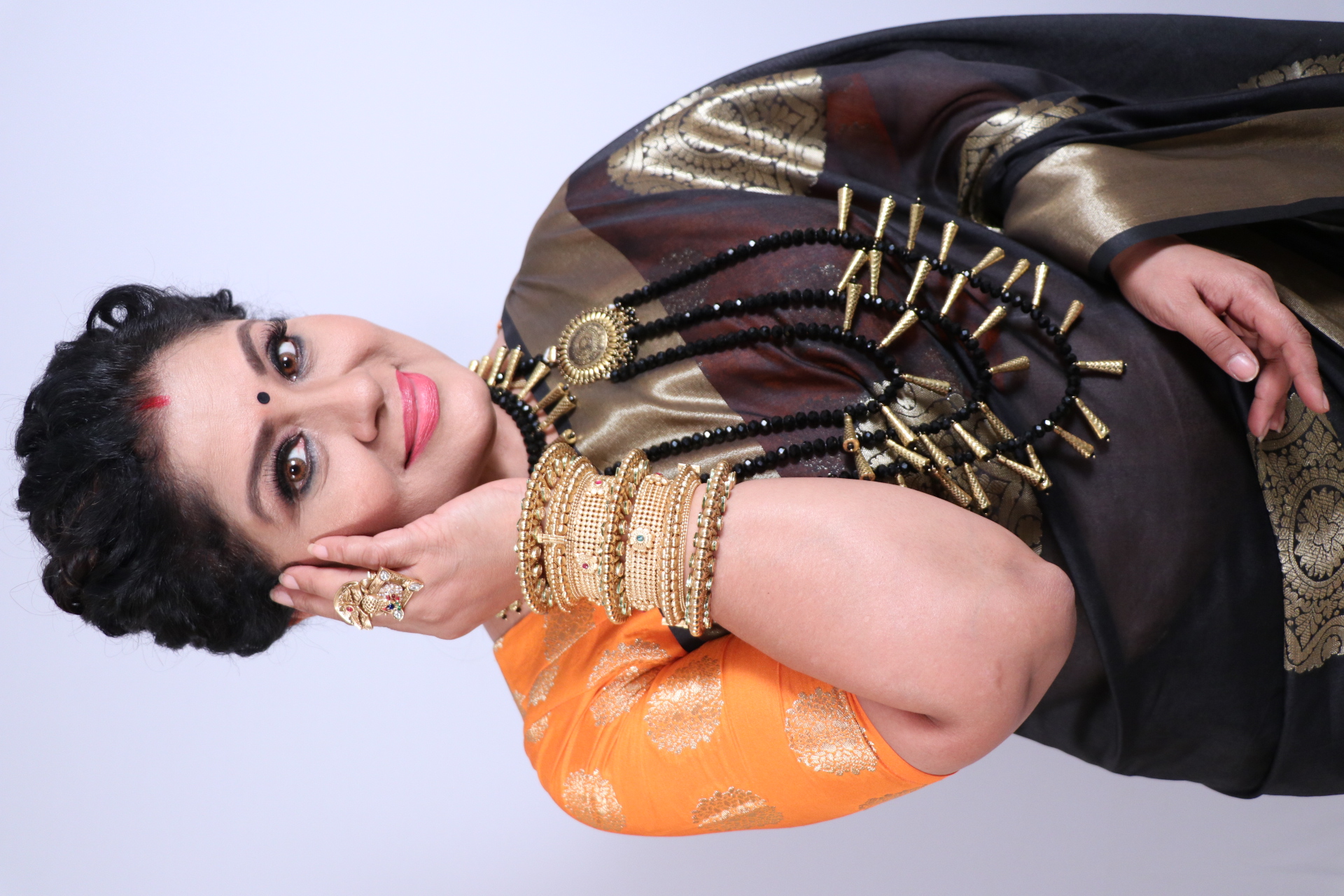 She adds, “It definitely gives you an edge when you are performing as an actor. It gives you a base as an actor, your memory becomes very sharp and you know how to cater to the audience.”

Due to the various OTT platforms, as well as the pandemic, the theatre industry has been heavily impacted, says the actress.

“The entire theatre industry has seen a very bad time because you couldn’t have crowds. But I think theatre will never die because there are theatre-loving people, so people will still go back to theatre. 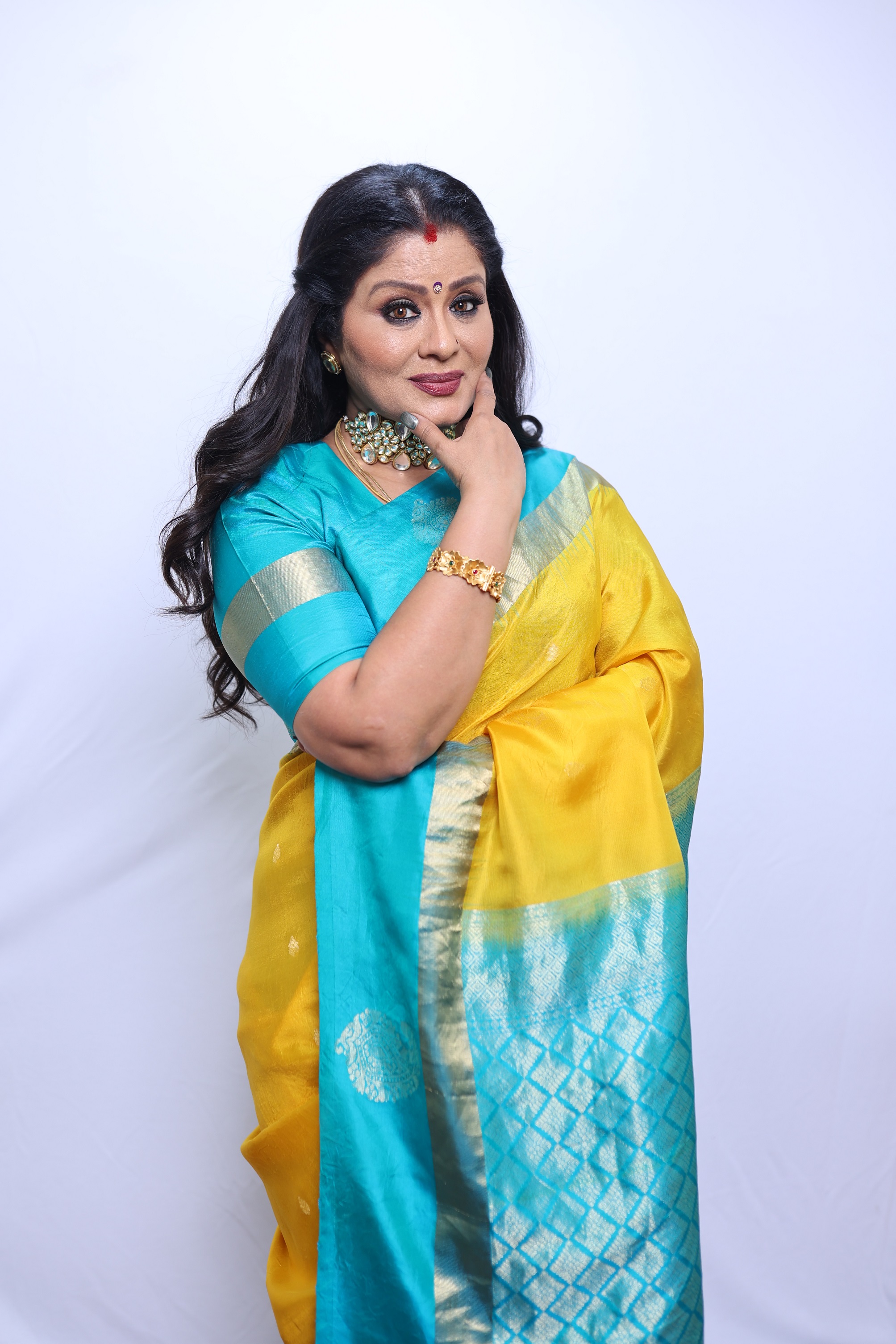 Sudha says that she, too, would like to catch up on some good plays. “I am not a person who goes and watches plays. The last I saw was Vikram Kapadia’s play that was because I was working in K Street Pali Hill.

I don’t have so much time to go and watch plays. But I would love to see some really good plays because theatre is doing brilliantly well. When I used to perform on stage, the audience used to come and watch plays, we used to have full houses even in morning 9 o clock.

I just keep asking the director if people would come for a 9am show and he used to say ki open hone toh do baithne ki jagah bhi nhi hogi. I have missed on a lot of good plays because I am shooting,” she says.