YAMI GAUTAM : I’M HAPPY WITH MY FITNESS LEVEL, AND MMA WILL MAKE IT BETTER

Yami Gautam will be seen in the upcoming movie Uri which is based on the Indian Army’s surgical strikes across the LOC. The film will be directed by debutant Aditya Dhar and will be produced by Ronnie Screwvala’s production arm RSVP. Yami will portray the role of an intelligence officer in the film and is working very hard to give her best shot. 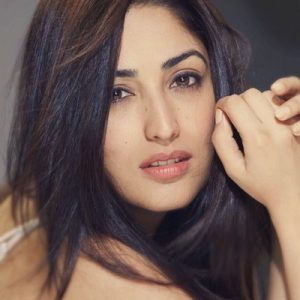 The makers of the venture are including the training in her routine to fulfill two crucial requirements making it suitable for the role she is set to play. 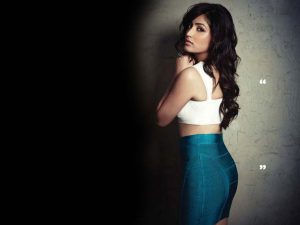 Talking to a leading daily, Yami said, “The prep work has only begun. MMA is crucial for the role I play and that’s why, intense training is underway. A lot of time will be invested in it. The training will help me better my body language. Playing an intelligence officer on screen demands a certain degree of discipline [from an actor]. I need to have a certain kind of body language, one that’s tough. These sessions will help me achieve that.”

“I have already been training before, personally. For a film based on real-life military operations, I need to look a certain way. I’m happy with my fitness level, and MMA will make it better. We will start shooting in June,” she added.

Apart from this, Yami will be seen in Batti Gul Meter Chalu.