Yami Gautam has wrapped the Serbia schedule of Aditya Dhar’s Uri. The film which revolves around the surgical strikes enforced by the Indian army, following the terrorist attack in Uri, also stars Vicky Kaushal in the lead. 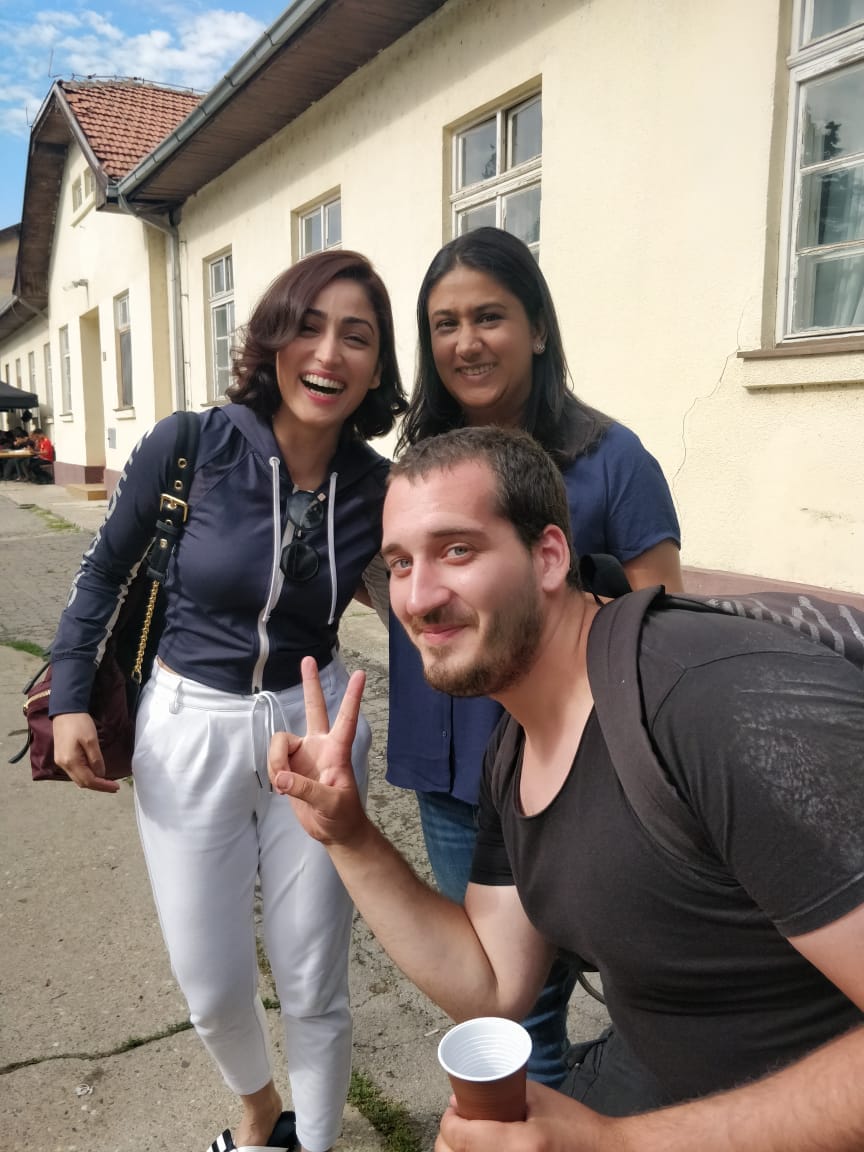 Yami, who cut her hair short for the film, has worked tremendously towards perfecting her look for the role. The Kaabil actress, who also wrapped up the shoot for the Shahid Kapoor starrer Batti Gul Meter Chalu, directed by Shree Narayan Singh, had to change her fitness regimes between her drastically different looks in both the films.

Uri, produced by Ronnie Screwvala, is slated for release next year.

MOHIT MALIK IS ONE OF THE FINEST ACTORS IN THE INDUSTRY: VISHAL ADITYA SINGH