His father wanted him to be an ICS officer and was determined to fulfil his dream . But , he was an ardent admirer of Sahir Ludhianvi’s poetry and was willing to do anything to be close to Sahir and his poetry – Ali Peter John

He felt the best way to reach Sahir was to get associated with his elder brother Dr B R Chopra who was a known filmmaker in Bombay .

It was decided that he would stay with his brother for some time before flying off to London to appear for his ICS exams .

But , his heart was in making a career in films and be with his brother’s company and try to influence him to make his father change his opinion and stop him from going to London .

His plan succeed and he stayed on to be one of the assistants of his brother during the making of “Naya Daur” , a film that was an experience which changed the life and the time ( waqt) of Yash Chopra .

His brother saw the fire in Yash and gave him the opportunities to direct films like “Dharamputra” ( Shashi Kapoor ) and ” Dhool Ka Phool” ( Rajendra Kumar and Mala Sinha ) .

Both these films were critically acclaimed but flopped at the box office and Yash had all the reasons to believe that his career as a filmmaker had come to an end and he would have no other alternative but to go to London and appear for his ICS …..

But waqt ( time) had something big and better in store for him . The well-known writer Akhtar Mirza ( father of Aziz Mirza and Saeed Mirza ) had written a script which he offered to B R Chopra who loved the subject and being the typical elder brother wanted Yash to direct the film based on Mirza’s script .

It was a story about a rich family which gets disrupted after an earthquake and the family is lost in different parts of the country and caught in different circumstances till time ( waqt) unites them again .

The brothers thought it was a brilliant idea to cast the Kapoor brothers , Raj Kapoor , Shammi Kapoor and Shashi Kapoor with Prithivraj Kapoor as their father in the story too .

B R Chopra used to narrate his script to all his friends and so narrated Mirza’s script to his friend , Bimal Roy and told him about his idea of casting the Kapoor men .

But Bimal Roy instantly advised Chopra against casting the Kapoors because he said casting them would ruin the theme of the film . 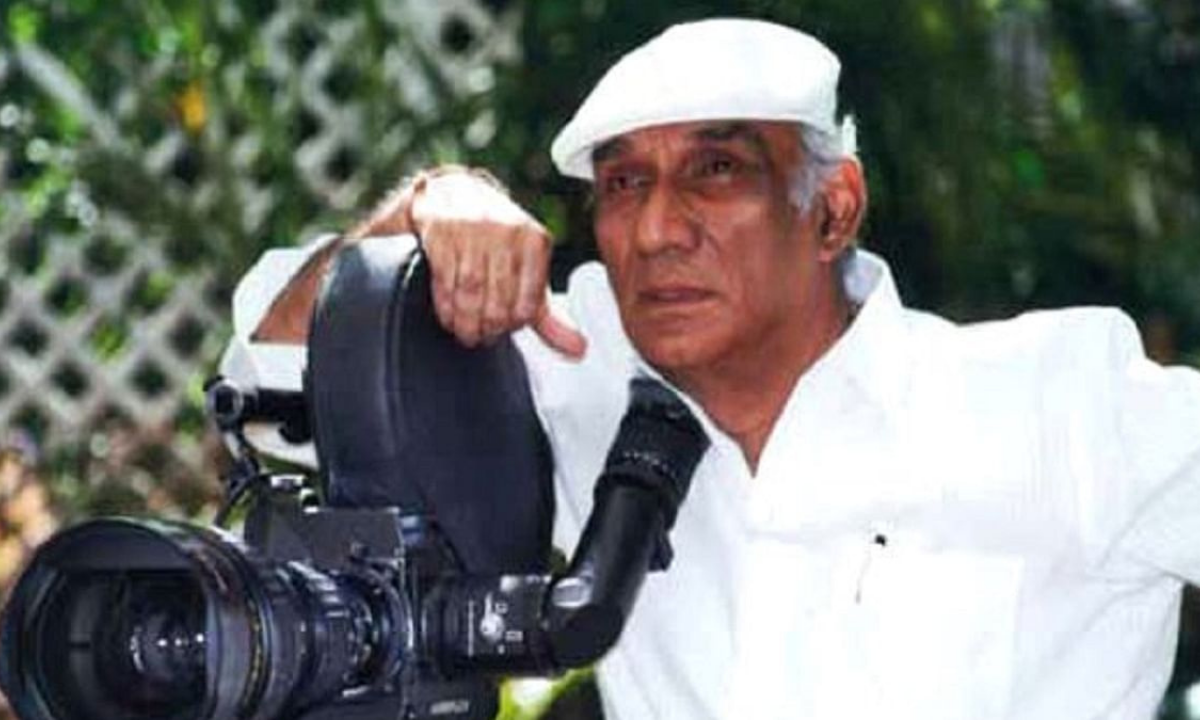 Chopra and Yash took Roy’s advice seriously and Yash who had friends among some rising stars cast Raaj Kumar , Sunil Dutt and Shashi Kapoor as the brothers , Balraj Sahni as their father , Achala Sachdev as the mother , Sadhana and Sharmila Tagore as the leading ladies , Rehman and Madan Puri as the bad men and Shashikala as the maharani .

The film was called “Waqt” and had meaningful and melodious songs written by Sahir and tuned by Ravi . It was a multi starrer , but was still made on a reasonable budget and shot in time ….

But waqt was still chasing Yash Chopra . All arrangements were made to release the film on a grand scale all over the country , but just a week before the release war broke out between India and Pakistan and no sane man would dare to release a massive film like ” Waqt ” under these grim circumstances . 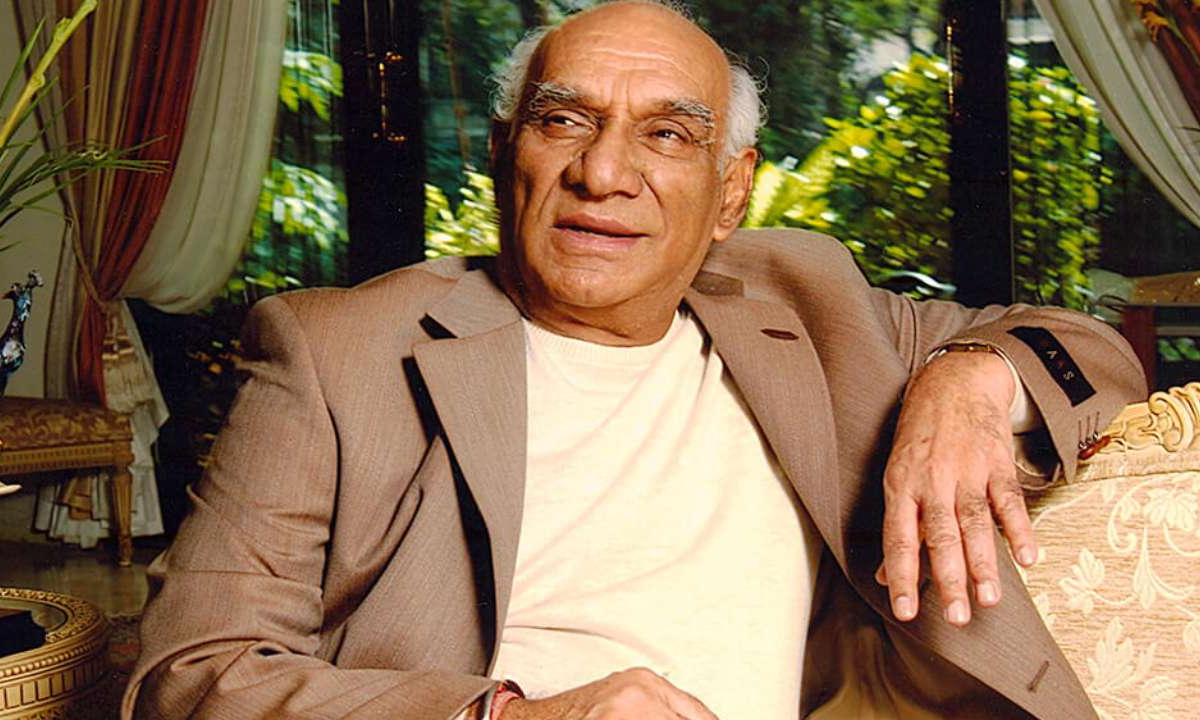 And so the release had to be held up till the war came to an end . The good time for “Waqt ” and for Yash Chopra had to face these tough times .

But once “Waqt” was released time was entirely on its side . The film was the biggest hit .

All the stars became bigger stars and for the first time even the creative team got all the credit it deserved , but if there was one man who grew into a mega star it was Yash Chopra for whom waqt never stopped being kind .

The young man who had left Jalandhar to take a flight to London was destined by time to take flights to many other countries and his most popular destination was success followed by respect and fame the kind of which very few Indian filmmakers have seen .

And I have had the unique pleasure of being a witness to this great success story which has now gone into books , documentaries and docudramas .

And the success story is symbolised by the massive , modern and magical Yash Raj Studios at the entrance of which stands a bronze statue of Yash Chopra who is an icon in the true sense of the word and an Idol for all time for all those who are and will be interested in cinema , especially Indian cinema at its very best.

Saam, daam, dand, bhed – whatever it takes to win the tournament of ‘BB Games’ on COLORS’ ‘BIGG BOSS’!