There was a time when stars and superstars went abroad only for their shoot or for their vacations if they could afford it . But these days they are flying off to the most remote countries at the slightest pretext – 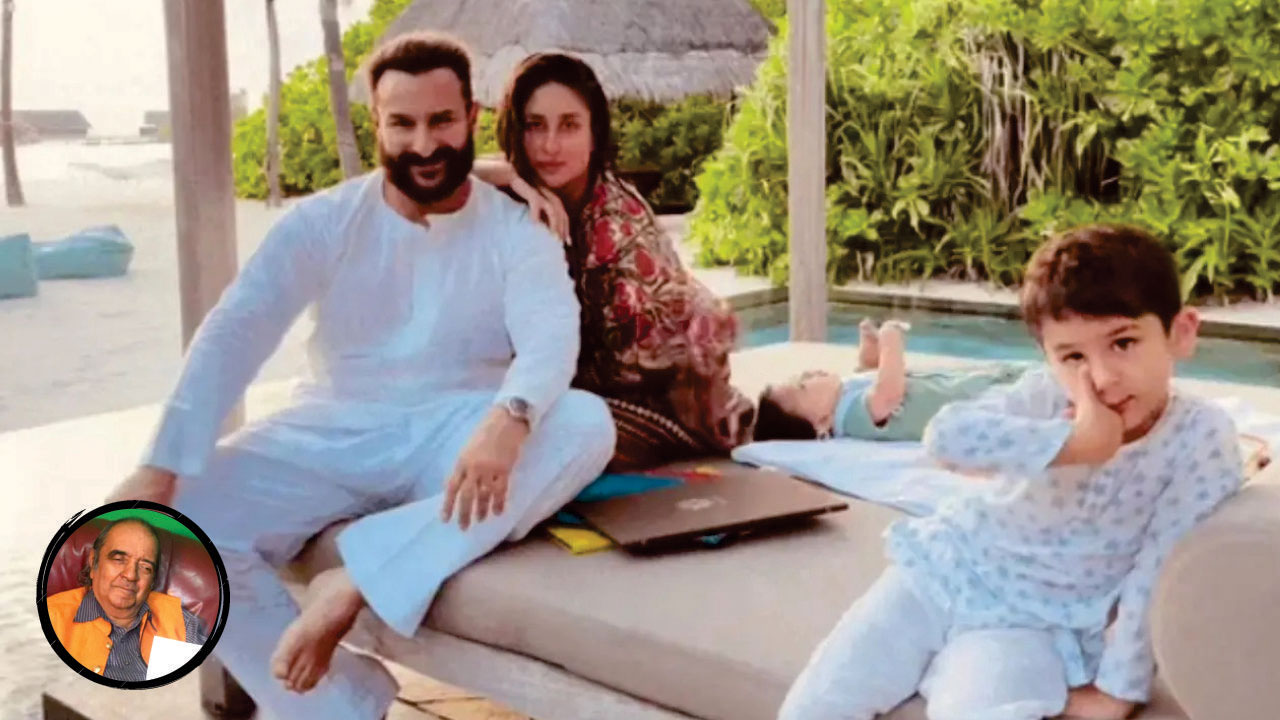 It was difficult to believe how some of the younger stars like Saif Ali Khan , his wife Kareena and their children Jehangir and Taimur spent several days in Maldives . And within no time Maldives became something like the Mecca of the stars from Mumbai and even from the South . 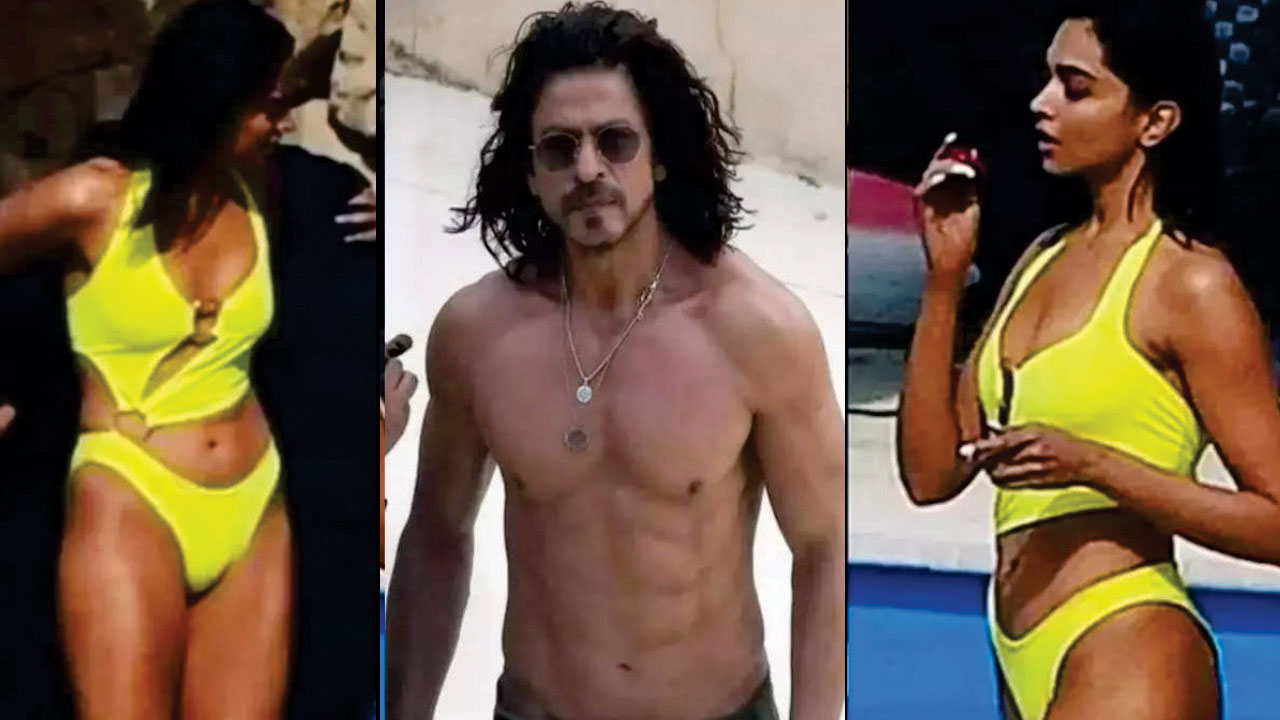 Just think of it …….Shah Rukh Khan , Deepika Padukone and John Abraham together with their director of Pathaan , Sidharth Anand are busy shooting two songs and some of the most crucial scenes of the film in Spain . It will take them quite a few days more to complete the work they have planned . 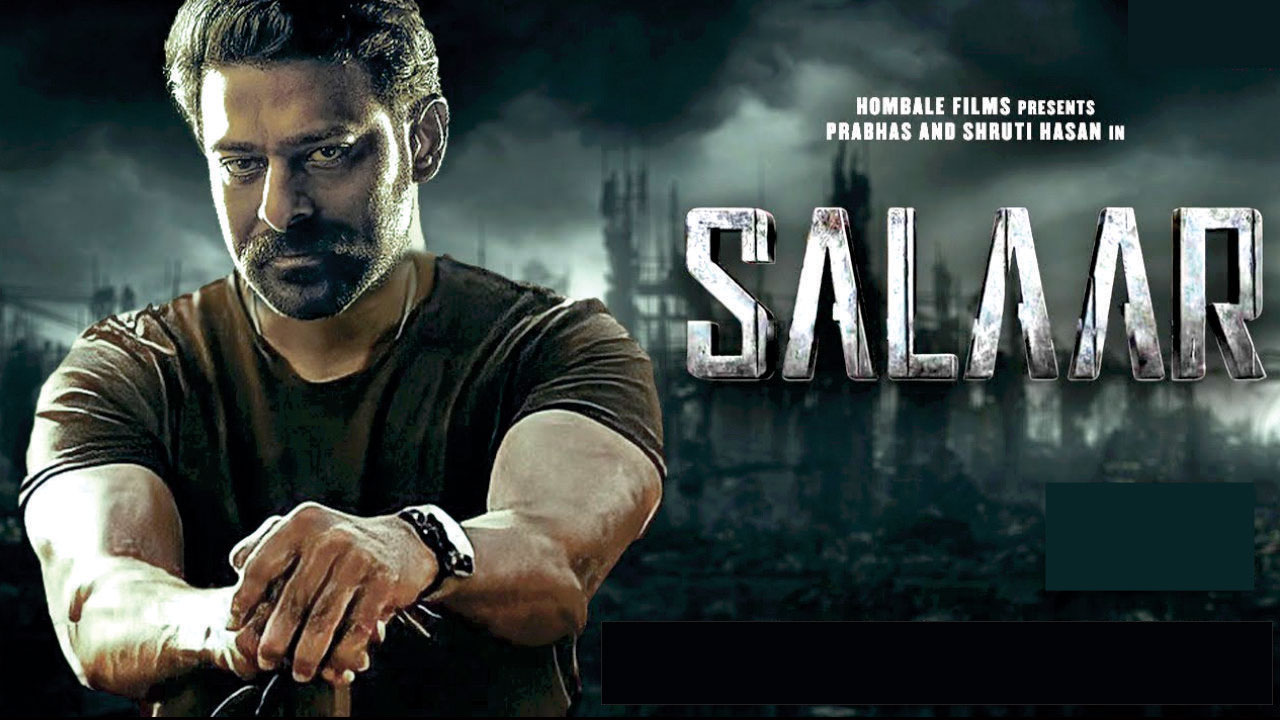 It is not a coincidence , but the Bahubali star Prabhaas is in a hospital in Barcelona in Spain undergoing treatment for a surgery he had to go through after an accident on the sets of his Tamil film “Salaar.” 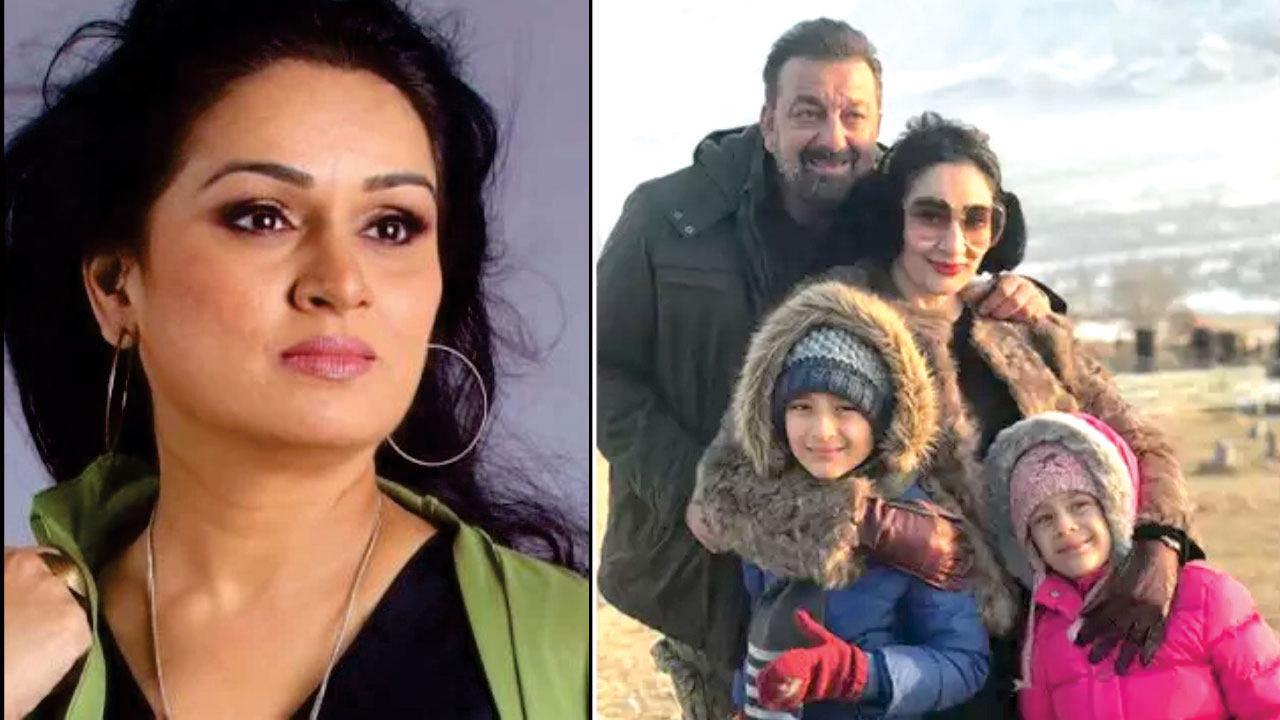 Sanjay Dutt and his family have been living in Dubai ever since the pandemic. And when I last called my old friend Padmini Kholapure , she said , ” don’t you know , Ali the entire industry which matters is shifting to Dubai which is becoming the new center of the Hindi film industry .?”