The Wednesday episode of Rajan Shahi’s “Yeh Rishta Kya Kehlata Hai” started with an argument between Abhimanyu and Kairav. Kairav was quite upset with the way Abhimanyu reacted to Akshara’s surprise and told him that – Jyothi Venkatesh 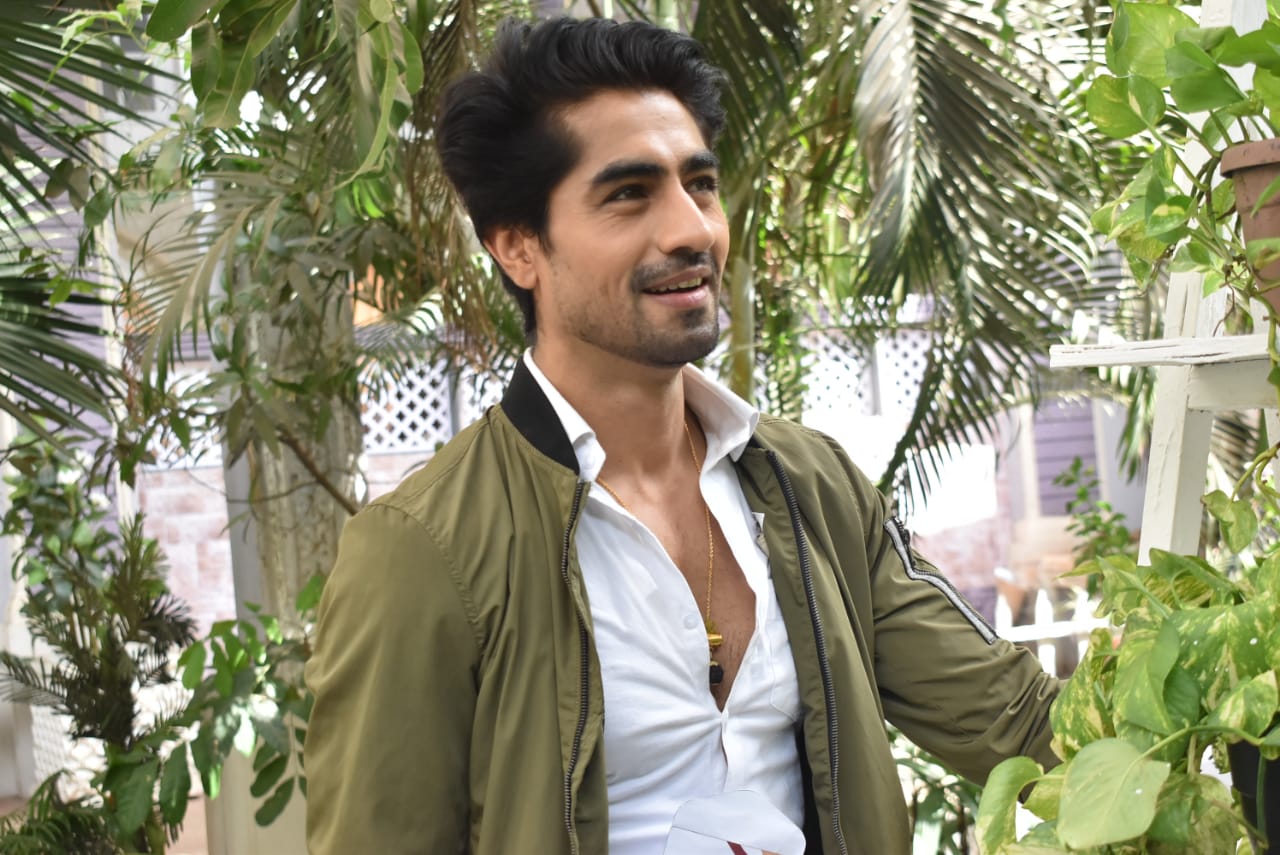 Manish tries to handle the situation and asks Kairav to leave. Abhimanyu was taking care of Akshara as she had a fever and she opened her eyes. She hugs him and learns that Abhimanyu too has a fever.

They take care of each other and also apologise for whatever happened the previous day. They feel better after some time and join the family for breakfast.

Abhimanyu then takes Akshara to the garden where they first confessed their love to each other and tells her that he visits there often especially when he is stressed. He then asks Akshara to promise him that she will maintain a distance from the Birla family and not get into anything related to them.

He tells her that even though she will do things with the right intention they will always make an issue of it and he won’t be able to bear it. Akshara then tells him that she has an interview and asks him to take her.

Once they reach the Birla house, Mahima tells them that she thought they would be back by evening. Abhimanyu tells them about Akshara’s interview and Mahima tells her that working at a charitable organization will affect their reputation. 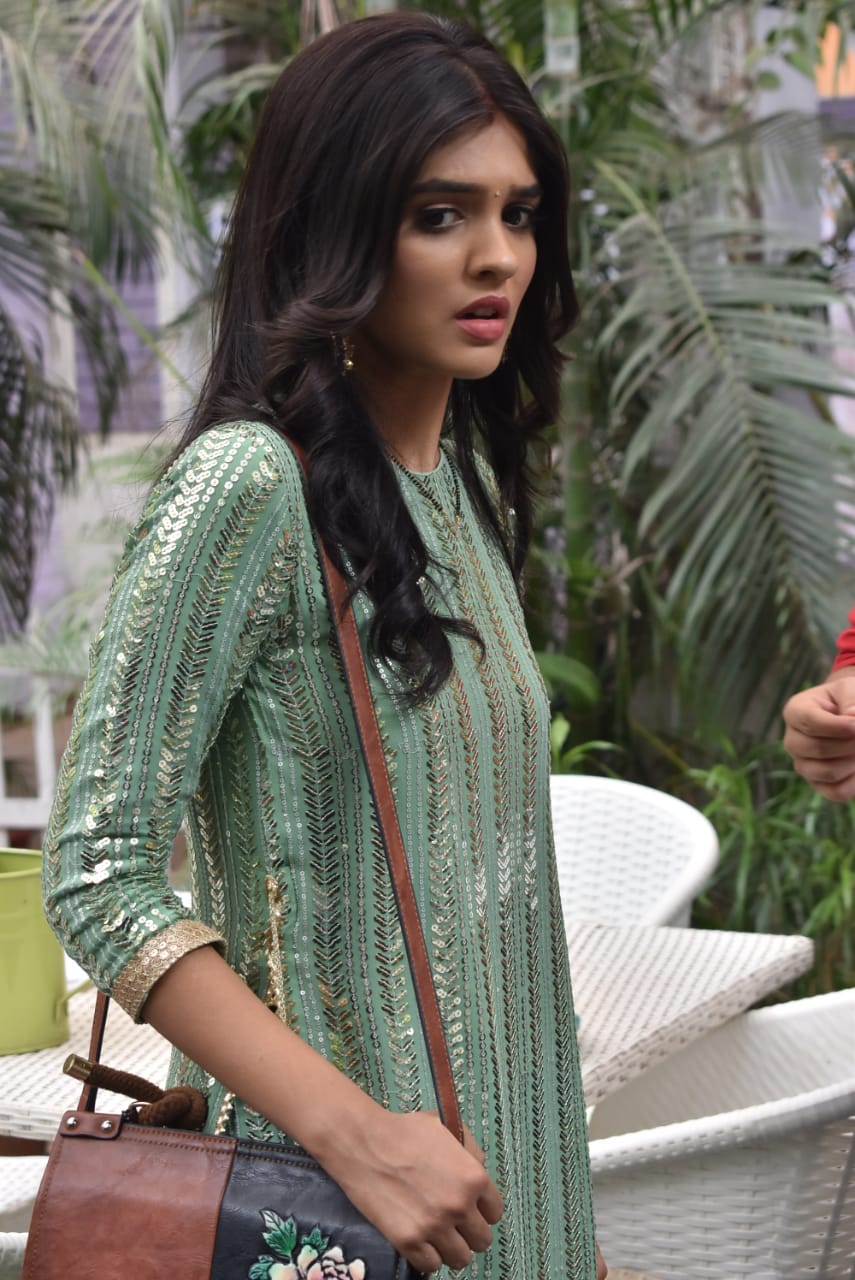 In the upcoming episode, we will see that Abhimanyu gets worried seeing the rush at the charitable hospital where Akshara had gone for the interview. He asks her to not do it, but Akshara tells him she wants to and asks him to support her.

Later, Abhimanyu gets upset seeing what looks like her offer letter and throws it away. To know what happens next, keep watching “Yeh Rishta Kya Kehlata Hai”.

When ‘Escaype Live’ came to me, I felt it was one of the best scripts I…

When ‘Escaype Live’ came to me, I felt it was…