In the upcoming episodes of & TV’s Yeshu, viewers will witness turbulence between Rabbi Guruji and Yeshu (Vivaan Shah). After Joseph (Aarya Dharmchand Kumar) and Mary (Sonali Nikam) settle in a new place, Yeshu starts mingling with the village kids, making new friends. Later, he accompanies the entire family to attend Rabbi Guruji’s sabha, where he expresses his disagreement with his claim of connecting followers to God. On the other hand, Yeshu’s behavior at the sabha does not go well with Maria (Pooja Dixit). She shares her discontentment with Mary and requests her to intervene and rectify Yeshu’s behavior. 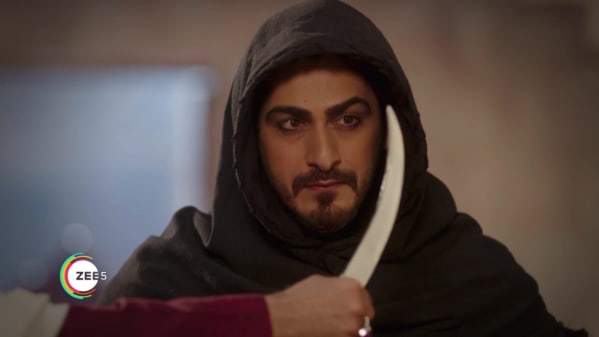 Meanwhile, the family is again invited by the Rabbi Guruji, and an innocent Yeshu further enrages him by asking him a question about people misusing God’s name. An upset Maria wants to leave the house which get both Joseph and Mary worried. Meanwhile, Yeshu shares that it is his birthday and seeks blessings from his parents. Commenting on the episode Joseph (Aarya Dharamchand Kumar) shares, “While Yeshu’s family feels that they are out of danger, they meet Rabbi Guruji who coaxes people to believe his wrongdoings. An innocent Yeshu questions his actions which angers Rabbi Guruji to an extent where he wishes to plot a devious plan against him. Overlooking the whole situation is Shaitan (Ankit Arora) who is happy to spot Rabbi Guruji’s evil streak. What is his plan and will Shaitaan help him execute Yeshu’s downfall is something viewers will have to tune-in to see.” 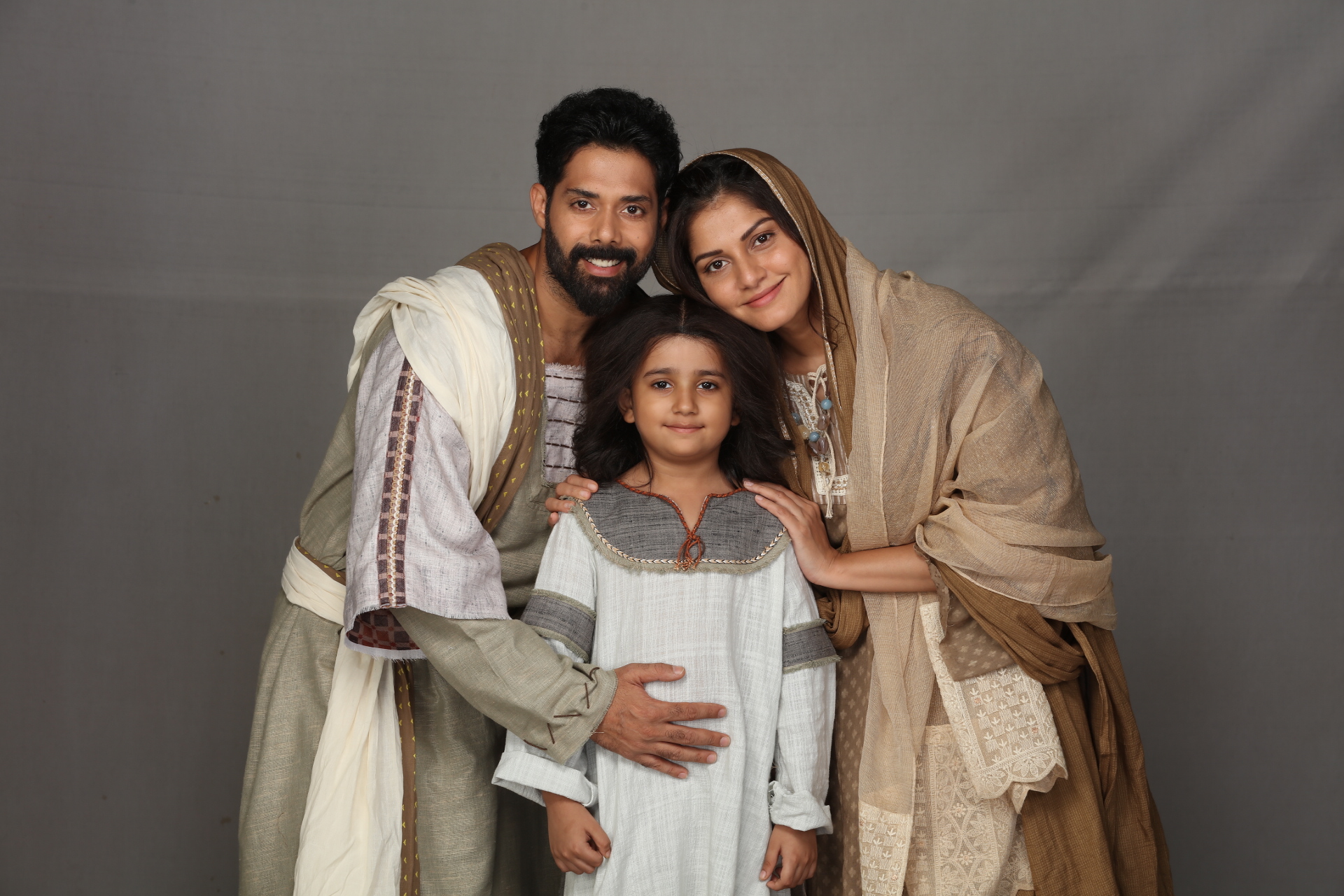 WHAT! The cast and crew need a bike to travel within the massive set of Sony SAB’s…

THE LORD OF THE RINGS: THE RINGS OF POWER ACTRESS MORFYDD CLARK REVEALS SHE PASSED…

Sudha Chandran: Content has to pull the audience to the…