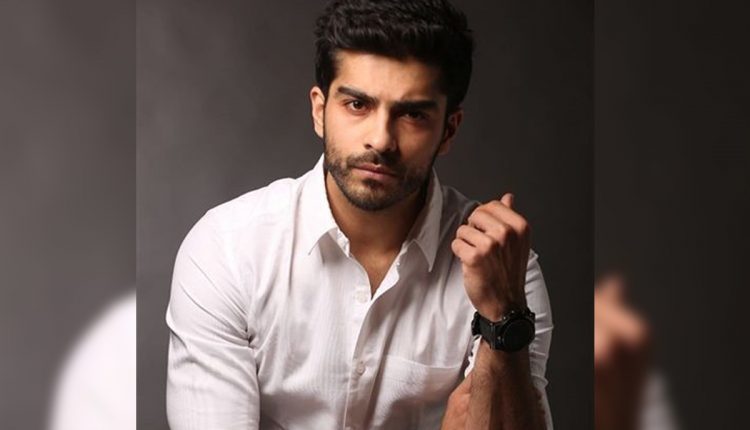 Debutant Kunal Thakur who will be seen in Shahid Kapoor’s Kabir Singh has an honest view on the casting couch controversy. Kunal has been born and brought up in Abu Dhabi and also worked in Dubai and London before he turned an actor. Here is what he says,,” Honestly speaking I have never come across people who have asked for anything unethical. I believe in the phrase ‘Your vibe attracts your tribe’, and I also work accordingly. If your intentions are good and you know what you want in life you will get to do your work. I think you will meet the right people at the right time. Believe in yourself — that’s my mantra.” Kunal will be seen as Kabir Singh’s (Shahid Kapoor) best buddy from college in the film. 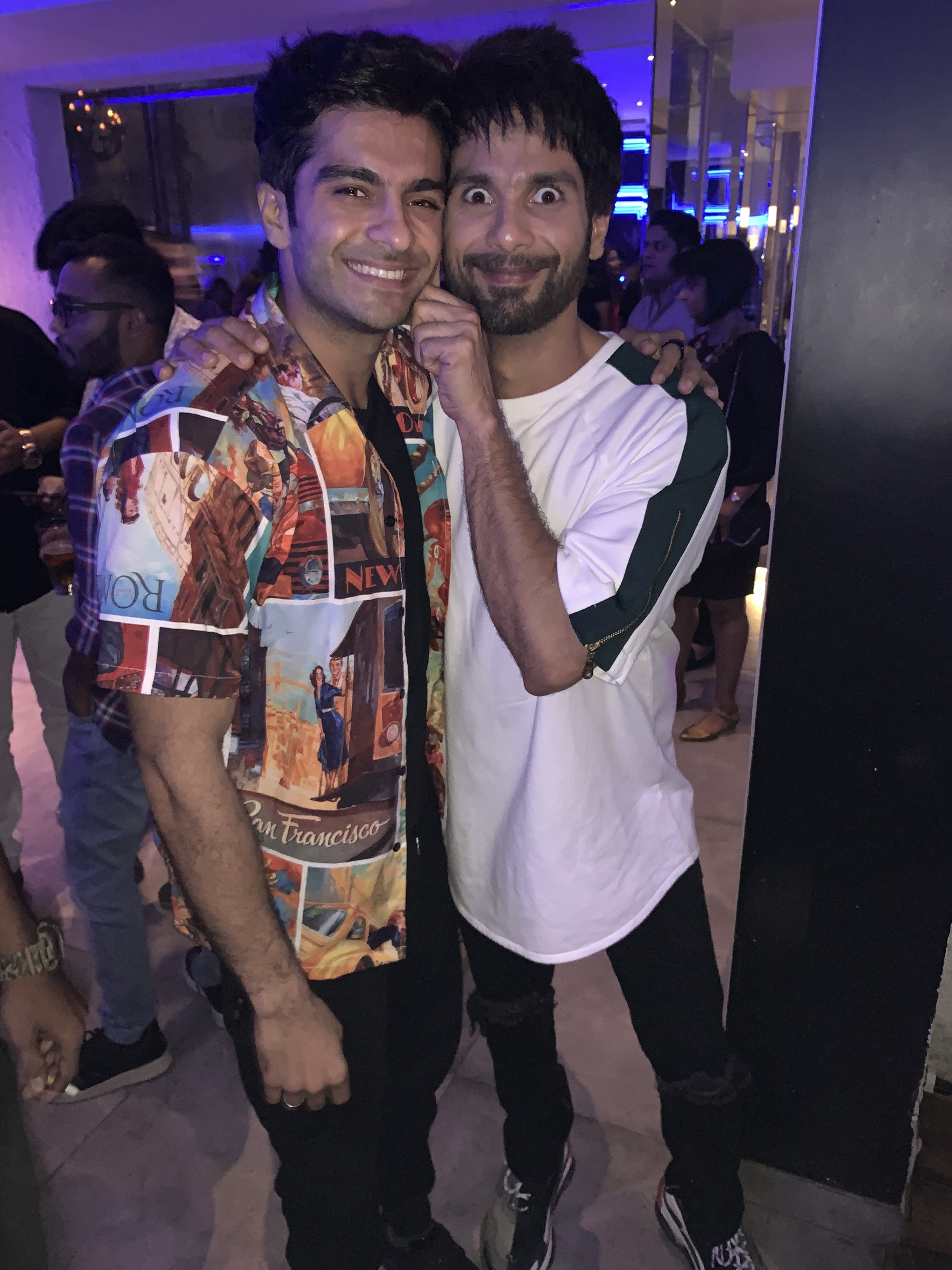