Actor and producer Salman Khan is well known as Dabangg Khan in Bollywood Industry and as Bhaijaan for his fans and loved ones, Salman Khan’s fans were not happy for not releasing any of his films in 2022 due to which the actor has given them back to back 2 gifts in 2 consecutive days. 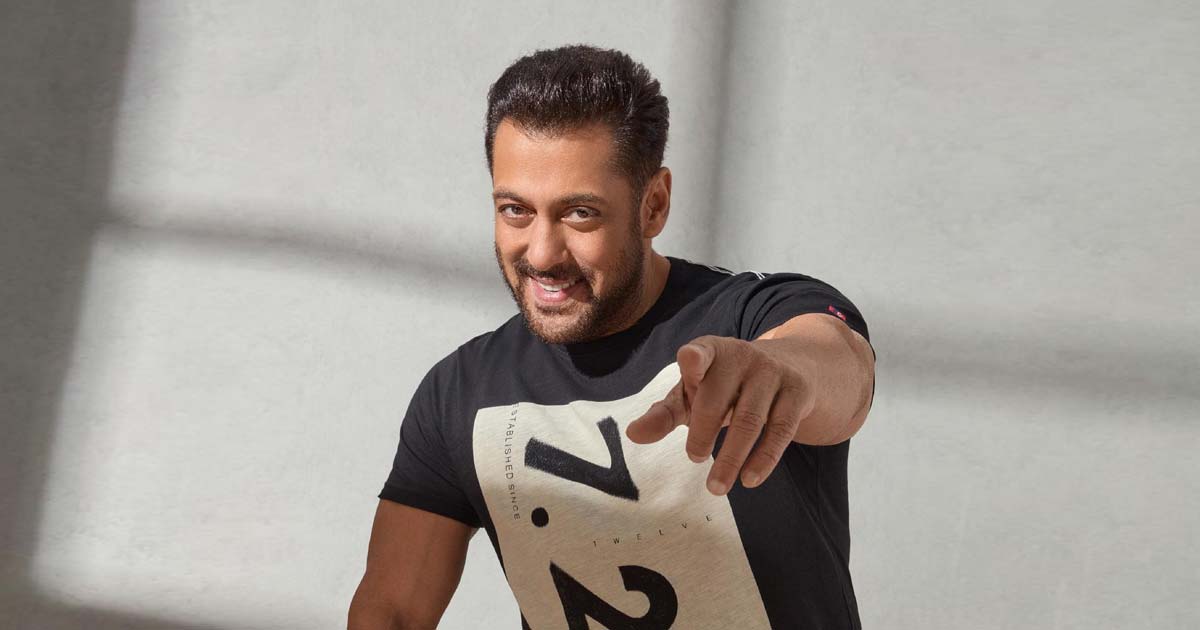 Yesterday Salman Khan announced the release date of his upcoming movie masala entertainment comedy film ‘Kabhi Eid Kabhi Diwali’ which is helmed by Farhad Samji and the movie is all set to hit the theaters on December 30, 2022. 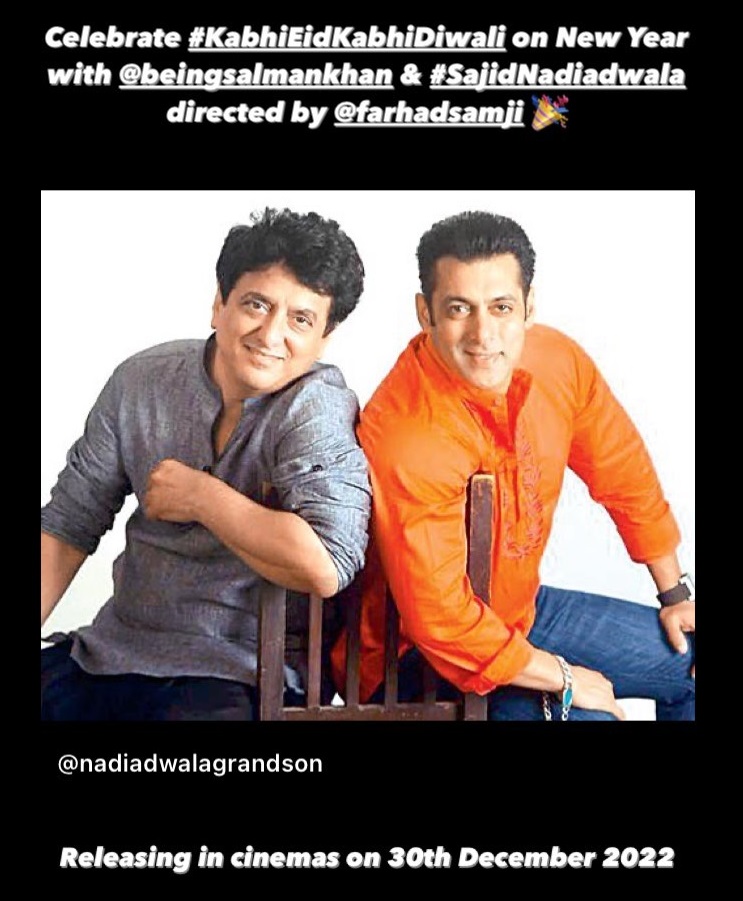 Today the actor has announced his one more much awaited venture with YRF productions, yes i think you have guessed the right, actor has finally announced the release date of his one more blockbuster movie which is “Tiger 3”, the movie is all set to entertain the audience on 21st April 2023 in Hindi, Tamil and Telugu.

These days makers and actors not only release the teaser and Trailer from the movie, to promote their movie at another level nowadays they come with a new thing which is a “Announcement Video”, in announcement video we usually see actor and makers only announce the release date of the movie in which fans does not get any glimpse from the movie for that they have to wait for the teaser and trailers.

Today YRF productions has released the announcement video on their official Youtube channel in which we can see the lead actors from the movie, as we all know Katrina Kaif and Salman Khan are in the lead role as they both were in the lead role of previous movies “Ek Tha Tiger and Tiger Zinda Hai”.

In the starting of the video we can see Katrina Kaif doing some Martial Art training and Salman Khan sleeping on the table right beside her, later she comes to him and tells him that “It is your Turn now, are you ready?” in which he replies “Tiger is Always Ready”.

Makers have only announced the release date and no other information has been revealed yet which Includes the Starcast and other details from the movie,  reportedly movie is helmed by Maneesh Sharma and Emraan Hashmi is said to be playing the antagonist in the film and Aditya Chopra and Shridhar Raghavan have written the script.

Pankaj Tripathi continues his promise to strive for his farming roots, now furthers his promise of giving back to the farming community by investing in a unique product for farmers