No matter how hard Bollywood celebrities try to hide their relationship eventually their fans get to know, recently Arjun Kapoor and Malaika Arora had confirmed their relationship and now one more B-town celebrity is going to be added to the list. 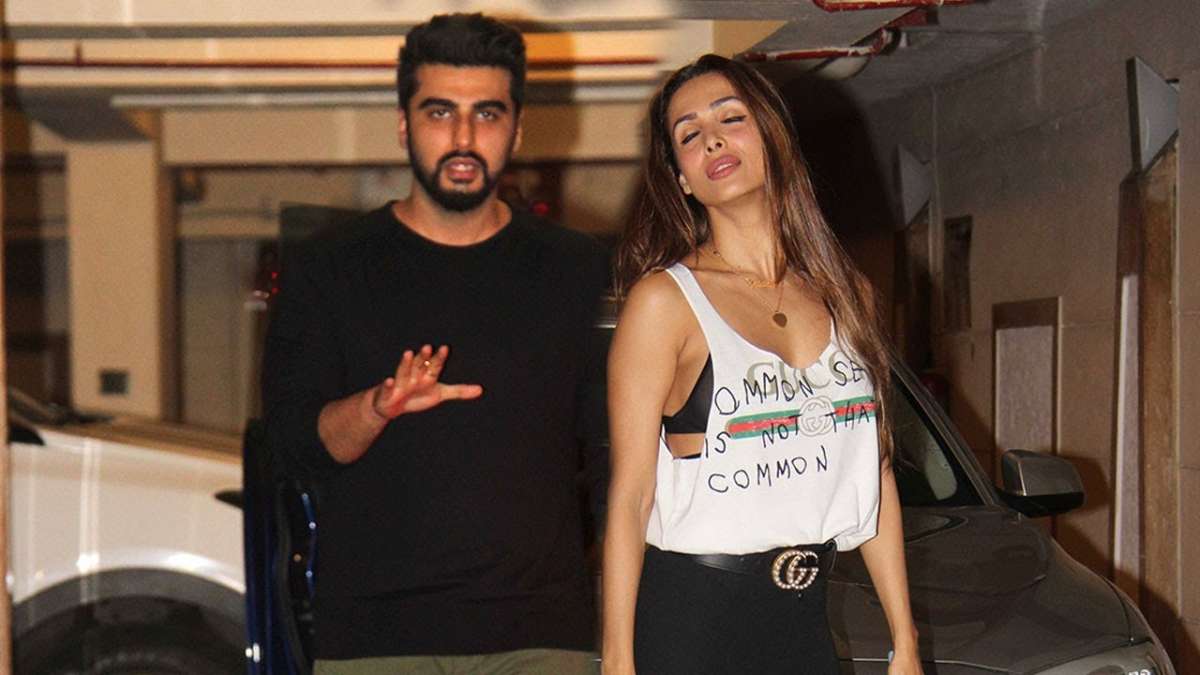 We are talking about veteran actor Shatrughan Sinha’s chulbuli daughter Sonakshi Sinha. The actress is often seen in the headlines for her rumoured relationship with actor Zaheer Iqbal, they often get spotted and last they were seen together in producer Dinesh Vijan’s sister reception party. 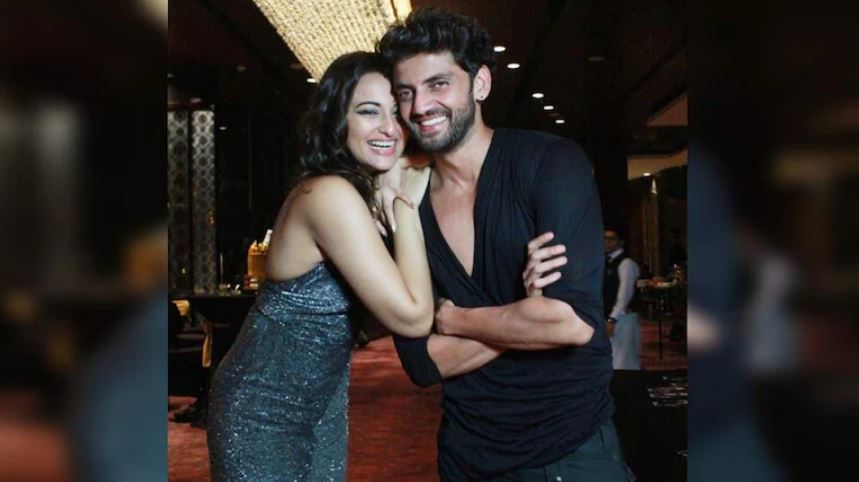 However, they have both chosen to remain silent and not give their take into this matter, but recently something has happened due to which netizens are thinking that actor Zaheer Iqbal has expressed his love for the actress sonakshi Sinha.

Yesterday the actor has shared a video on his social media account for actress Sonakshi Sinha in which we can see the beautiful moments he spent with sonakshi Sinha, while sharing the video on his Instagram account he wrote ” Happy Birthday Sonzzz ? Thank You for not killing me ? I Love You ❤️? Here’s to a lot more food, flights, love and laughter ??? P.s – This video sums up the entire time we’ve known each other ?”

As soon as the actress saw his post, she could not resist herself and in response she wrote “Thaaankkk uuu ?… love uuu ❤️… now im coming to kill uuuuuuuu ???”, their fans are reacting a lot on this post and congratulating them.

Let us tell you that there is no such official statement given by them about their relationship, it is just all speculation by the netizens, on the work front they both soon will be seen the film Double XL which also stars actress Huma Qureshi in the pivotal role.