ZAYN MALIK OPENS UP ABOUT HIS RELATIONSHIP WITH GIGI HADID

Zayn finds Gigi who brought positivity to his life

The cute couple, Zayn Malik and Gigi Hadid who first got together in November 2015 after meeting at an after-party of a Victoria’s Secret fashion show have now parted ways. This has left their fans heart broken and sad. Some days back, there were speculations of them getting back together when they were spotted kissing on the streets of New York City. 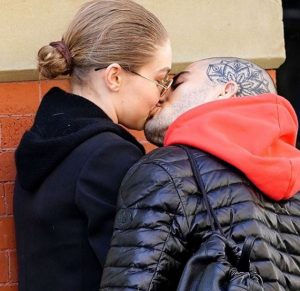 Zayn and Gigi mutually parted their ways without keeping any hard feelings for each each other. They announced their break-up to the nation via their twitter handle. 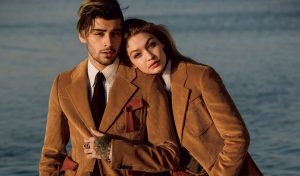 Recently, when Zayn was asked about his supposed ladylove Gigi Hadid, he said that he is really thankful that he met her. And informed that they are still really good friends and are still in contact with no bad blood at all.

“We’re adults. We don’t need to put a label on it, make it something for people’s expectations. I had a very negative outlook on things. That might have been adolescence or testosterone or whatever was running through my body at the time.”

“She’s helped me to look at things from a positive angle,” he added.

The singer still refers to the two as ‘we’. Hope to hear something good in near future.

AJAY DEVGN TO ACT IN BONEY KAPOOR’S NEXT