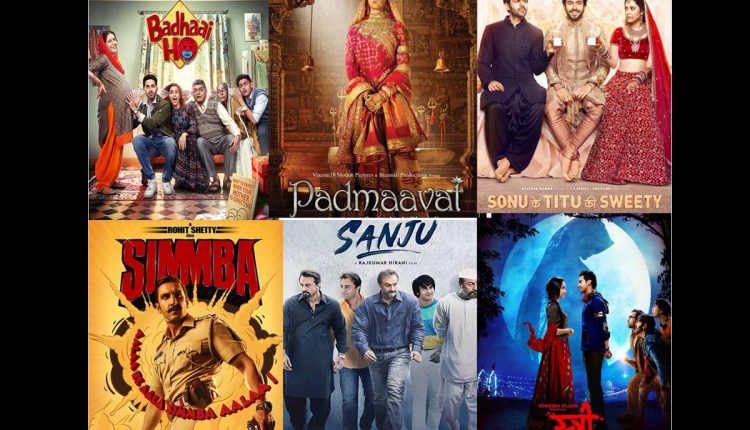 An entertainment extravaganza like none other is set to descend on television screens! Zee Entertainment Enterprises Ltd. (ZEEL), India’s leading television, media and entertainment conglomerate brings back the biggest celebration of Bollywood, Zee Cine Awards – A show that celebrates excellence in Cinema and the true spirit of heroism embodied in the larger than life performances and glorious entertainment. It felicitates inspiring journeys of individuals from Ordinary to Extraordinary. This year, Mumbai will play host to Bollywood’s finest talent, global dignitaries, world media and a mélange of glitz and glamour at the highly anticipated star-studded event. Fans from across the globe will witness the biggest entertainment night as Zee Cinema will soon showcase Zee Cine Awards 2019.

With nominations that honor the finest performances across genres, Zee Cine Awards endeavours to offer the most credible platform to recognize exceptional talent in Bollywood. It also empowers viewers to ensure that their deserving favourites win through a voting mechanism. For the first time in any award show, ‘Social Media Sentiments’ will be used to determine the winners of Viewers’ Choice category for Zee Cine Awards 2019. Through this online voting system, viewers from across the globe including UK, Middle East, APAC, etc can participate in the awards. Viewers can cast their votes via the ZEE5 App OR on Zee Cine Awards social media platforms (FB/ zeecineawardsofficial | Twitter – @zeecineawards | Instagram – @zeecineawards) OR on www.zeecineawards.com OR give a missed call on 1800 120 1901 OR on any of the Zee Cinema social media platforms.

2018 has been an outstanding year for Hindi films and the same reflects in the Viewers’ Choice Nominations list of Zee Cine Awards 2019. Comprising of the four popular categories ‘Best Film’, ‘Best Actor- Male’, ‘Best Actor- Female’ and ‘Song of the Year’, this year’s list holds a stiff competition amongst the nominees.

The Best Film category includes movies across genres that not only have dominated the box office but also received critical acclaim. The nominees in this category are Sanju, Padmaavat, Simmba, Stree, BadhaaiHo and SonuKeTitu Ki Sweety. The Best Actor (Male & Female) category applauds the outstanding talent showcased this year. The nominees in this category include Ranveer Singh for his feisty roles in Padmaavat and Simmba, Ranbir Kapoor for his immaculate performance in Sanju, AyushmannKhurrana for his unique character in Andhadhun, Kartik Aryan for his admirable role in SonuKeTitu Ki Sweety and VarunDhawan for his inspiring portrayal in Sui Dhaaga – Made in India. Among the female leads, the nominees include Alia Bhatt for her flawless role in Raazi, Anushka Sharma for her spirited performance in Sui Dhaaga – Made in India, DeepikaPadukone for her charming act in Padmaavat, TaapseePannu for her remarkable performance in Mulk, Kareena Kapoor Khan for her effervescent role in Veere Di Wedding and Sonam Kapoor Ahuja for her charming role in Veere Di Wedding.

The Song of the Year category comprises of chartbusters like BomDiggyDiggy from SonuKeTitu Ki Sweety, AankhMaarey from Simmba, Zingaat from Dhadak, Dilbar from SatyamevaJayate, Tareefan from Veere Di Wedding and Chogada from LoveYatri. 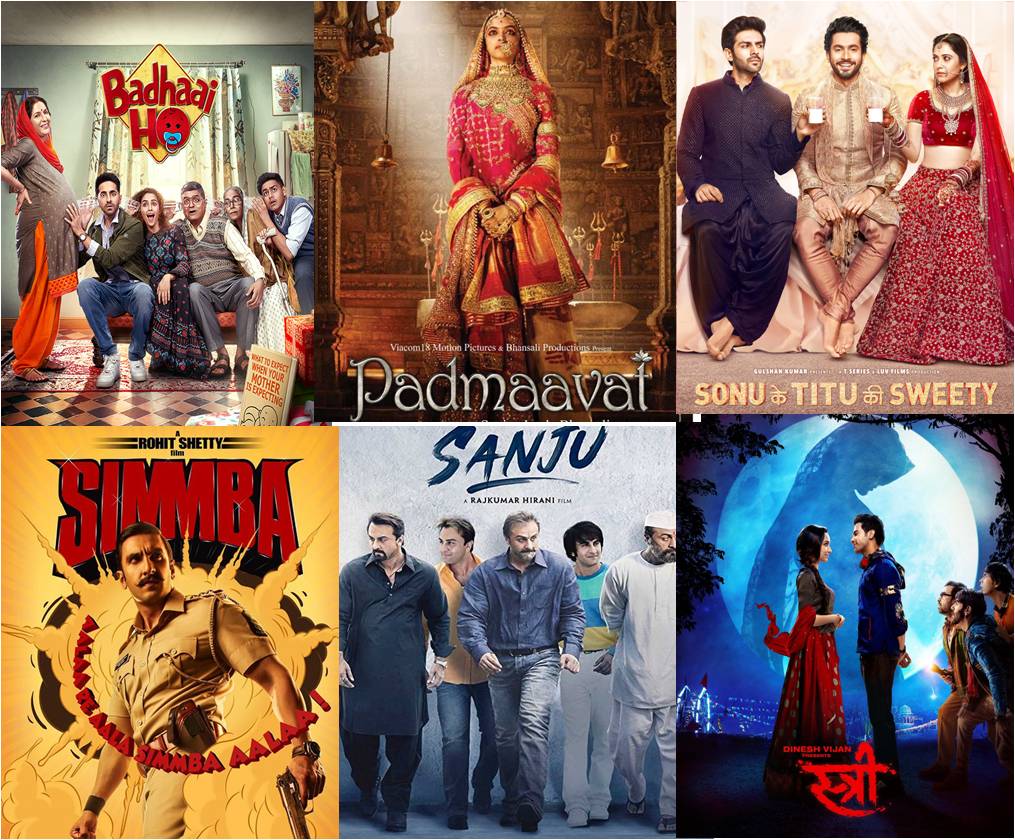 Don’t forget to vote for the Best Film, Best Actor (Male & Female) and Song of the Year. Zee Cine Awards will soon premiere this March on Zee Cinema!

Total Dhamaal With English Subtitles In Pvr For Expats!

From Indian Food Especially Pickle, The Mighty Brie Larson Aka Captain Marvel Loves Everything About India