• Appointment is in line with the Company’s 4.0 approach
MUMBAI, 20th January 2021: ZEE Entertainment Enterprises Ltd. (ZEE), a leading Global Content Company has roped in the National award-winning writer and director, Nimisha Pandey to head the Hindi Originals for its digital entertainment platform, ZEE5. In this role, Nimisha will report to Mr. Punit Misra, President – Content, and International Markets, ZEE. 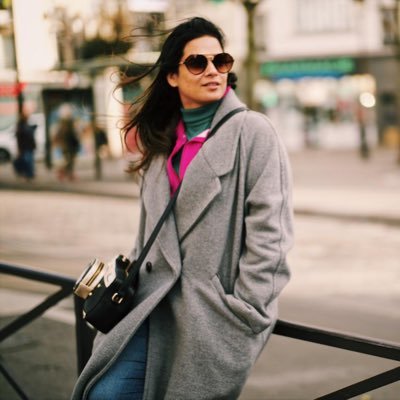 In line with the ZEE 4.0 Strategy, creating extraordinary entertainment content will continue to be a key area of focus for the Company. In its recent official communication issued on 21st October 2020, the Company had announced the creation of an integrated content team to continue delivering rich, meaningful, and engaging content for its viewers across platforms. The appointment of Nimisha is in line with this approach. In this leadership role, Nimisha will be responsible for creating quality original content for ZEE5.

Nimisha has also been associated with leading production houses like 4 Lions Films and Firework Productions. 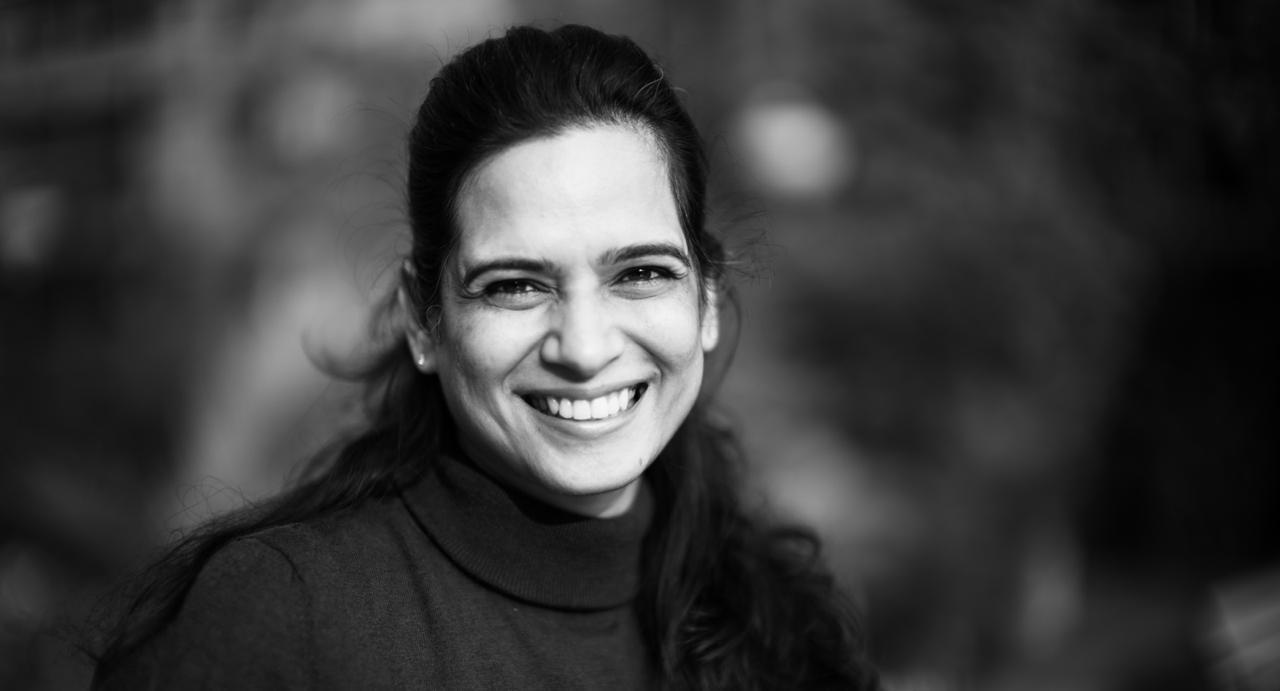 Nimisha commenced her career in television as a creative executive, diversifying her experience as a director and programming head, before going on to explore the digital domain by launching ALTBalaji in the year 2017. In her previous stint, she was associated with Netflix as the Director for International Originals, giving her a rich experience in the domain of content creation for the digital ecosystem. Nimisha has also been associated with leading production houses like 4 Lions Films and Firework Productions.
An alumna of the Film and Television Institute of India (FTII), Nimisha comes with over 17 years of rich & diverse work experience in the entertainment industry. Nimisha’s appointment is with effect from 18th January 2021. 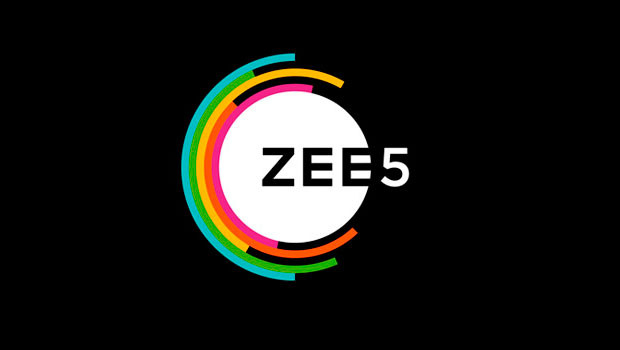