Watch this musical drama on Airtel Spotlight on 31st Jan 2021 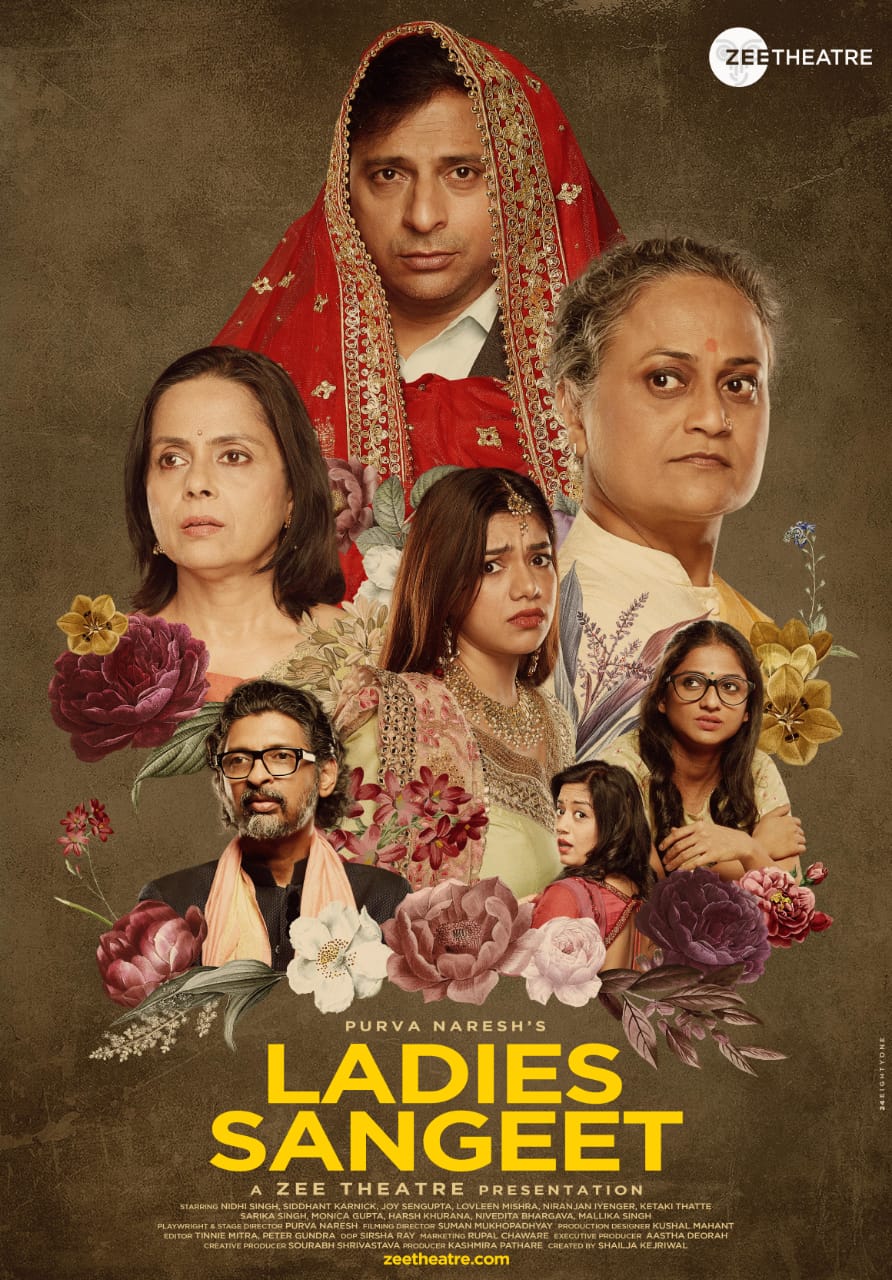 Zee Theatre adds another modern classic to its treasure-trove of theatrical treats with director and writer Purva Naresh’s ‘Ladies Sangeet. ‘

Tune in to Airtel Spotlight on January 31, 2021, at 2 pm and 6 pm respectively to watch this acclaimed musical drama.

‘Ladies Sangeet’ tells the story of young Radha who is to wed her beau Siddharth at her ancestral home in the hinterlands.

while her enthusiastic family members and their wedding planner are trying to make the wedding resemble the ones in Bollywood. 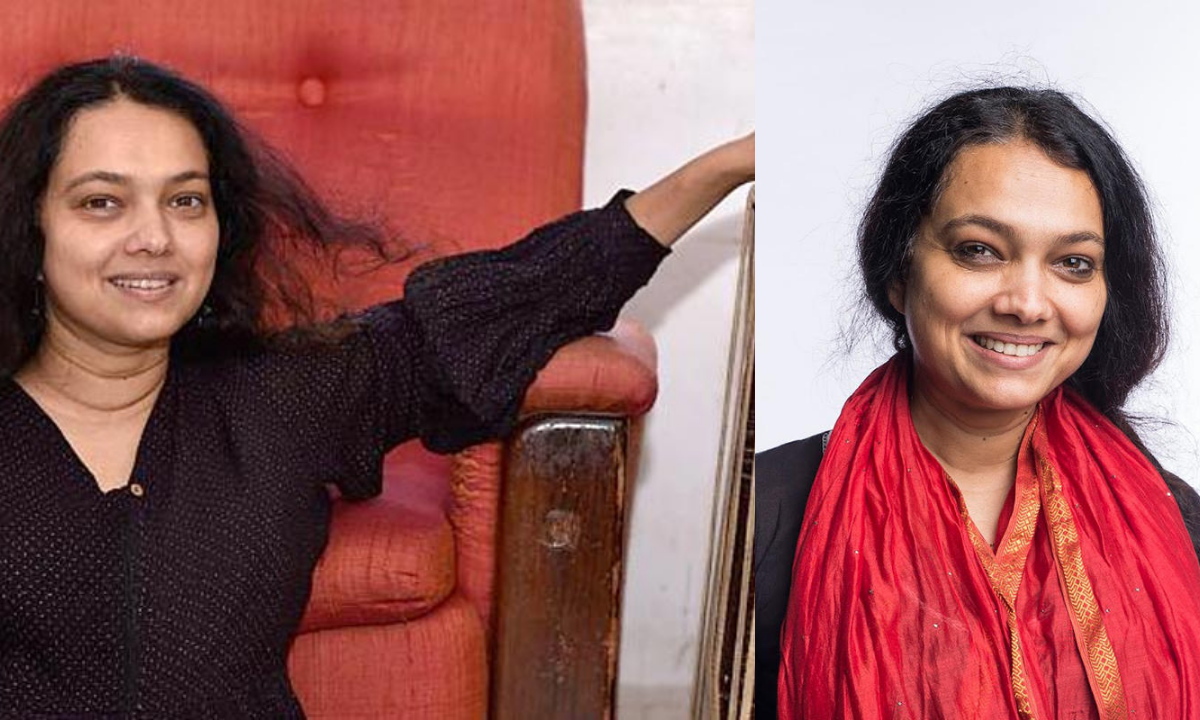 The play uses wit, humour, music, and drama to bring out extremely relevant challenges faced by families and individuals, especially against the backdrop of a big, fat wedding.

Purva Naresh shares, “The play tries to develop a discourse on what is feminine identity and how it is being manipulated through classical texts, through patriarchy, through cultural appropriation and the market.

Female identity filtered through the male gaze, is the core of the play. A wedding seemed a perfect setting for this because the bride is the epitome of the feminine and the groom of the masculine.

As the household prepares for a boisterous sangeet, the disquiet seems to be spreading and growing.

And through classical songs, folk songs, Bollywood music we begin to see glimpses of how conditioning works. How prevalent is the male gaze that even women embrace it gladly.”

Joy Sengupta who enacts a pivotal character in the teleplay, says, “I play the complex character of a slightly harrowed father whose truth is revealed only in the second half when the audience learns why he has a problematic relationship with his wife.

The tension then builds up to a very cathartic scene where all of his insecurities and secrets tumble out.

It is then that viewers gauge the extent of his misery within the institution of marriage and start questioning the gender roles in marital relationships and society.”