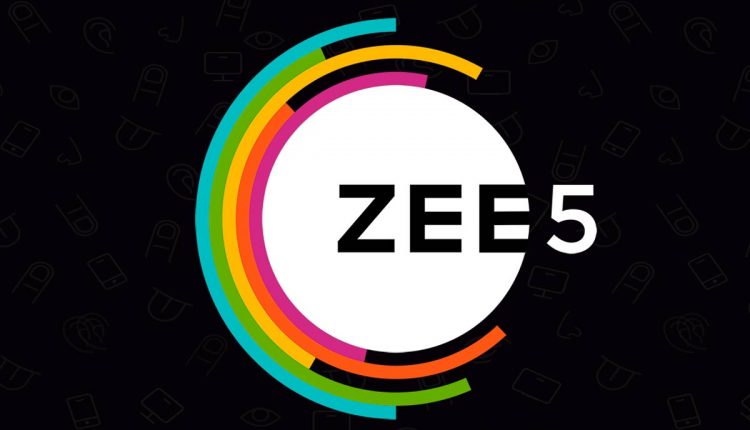 After the success of original films like ‘The Sholay Girl’, ‘377 अब Normal’ and ‘Badnaam Gali’, ZEE5 announces new edge-of-the-seat suspense drama. Starring Amit Sadh and Manjari Faddnis, the film will tactfully convey the strong message of, ‘Nothing can be taken for granted, not even your own blood.’ Produced by Ten Years Younger Productions LLP, Dhirajj Walks of Art Pvt Ltd, New Born Films LLP and directed by Bugs Bhargava, the idea was inspired from true events, researched by senior journalist, Praful Shah. The untitled film went on floors on 16th June 2019 for an August premiere.

Written by Sanjeev K Jha, the engaging story revolves around a family in an urban setting with unimaginable circumstances. It is a tale of thrilling and unexpected events leading to the haunting need of imminent death.

Sharing his perspective Amit Sadh said, “The narration of the story will send a chill down your spine like it did mine, this excited me as an actor. It is a powerful story which will stay in the minds of the audiences and keep them guessing till the very end. The characters are extremely powerful and the range of emotions stretches beyond anything I have ever done before. I am really excited to work with Bugs Bhargava on this film that will premiere on ZEE5 and keep audiences enthralled.”

Director Bugs Bhargava says, “What happens when good people find evil in their lives? The fear of what will happen next and their desperation to escape the consequences make for a riveting story.  Death and a Machiavellian manipulation of the truth are the themes of this dark, suspenseful film. We are delighted that ZEE5 has decided to back such a unique story. It is bound to attract an even wider audience to the different stories that ZEE5 is committed to.”

Commenting on the announcement, Aparna Acharekar, Programming Head, ZEE5 India said, “At ZEE5, we are motivated to continuously entertain our audiences with fresh concepts across varied genres. We are excited to announce a suspense thriller in the making which has a power-packed plot. The team is putting their time and muscle to ensure the rendition is on point. The film has an interesting cast which is walking the length to ensure the film is curated with precision.”

Vijay Varma On A Spree, Signs His Next Bollywood Flick Titled Hurdang

Singer, Composer and Multi-Instrumentalist Raghav Sachar pays tribute to his…