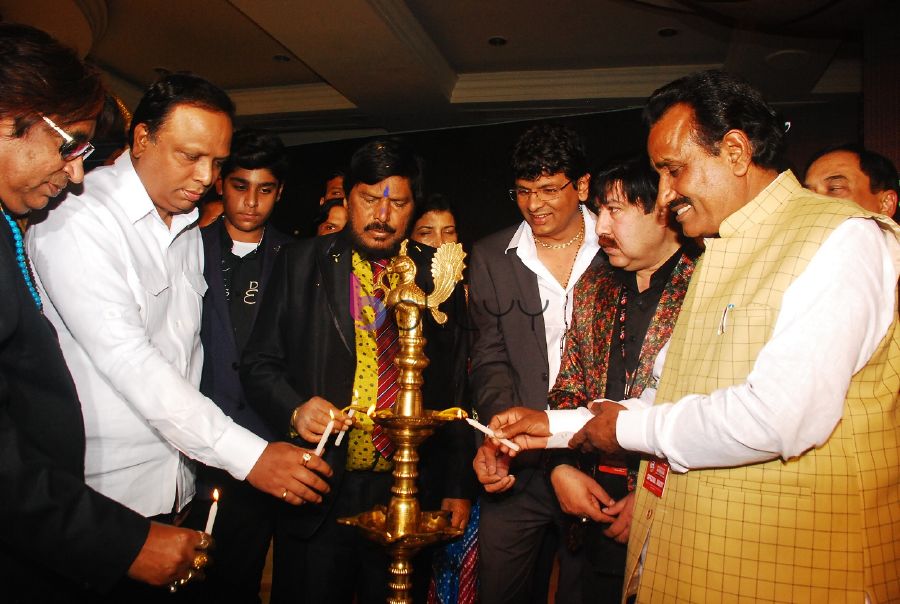 When Gagan Arora suffered an ankle injury days before Tabbar’s shooting, leaving him…