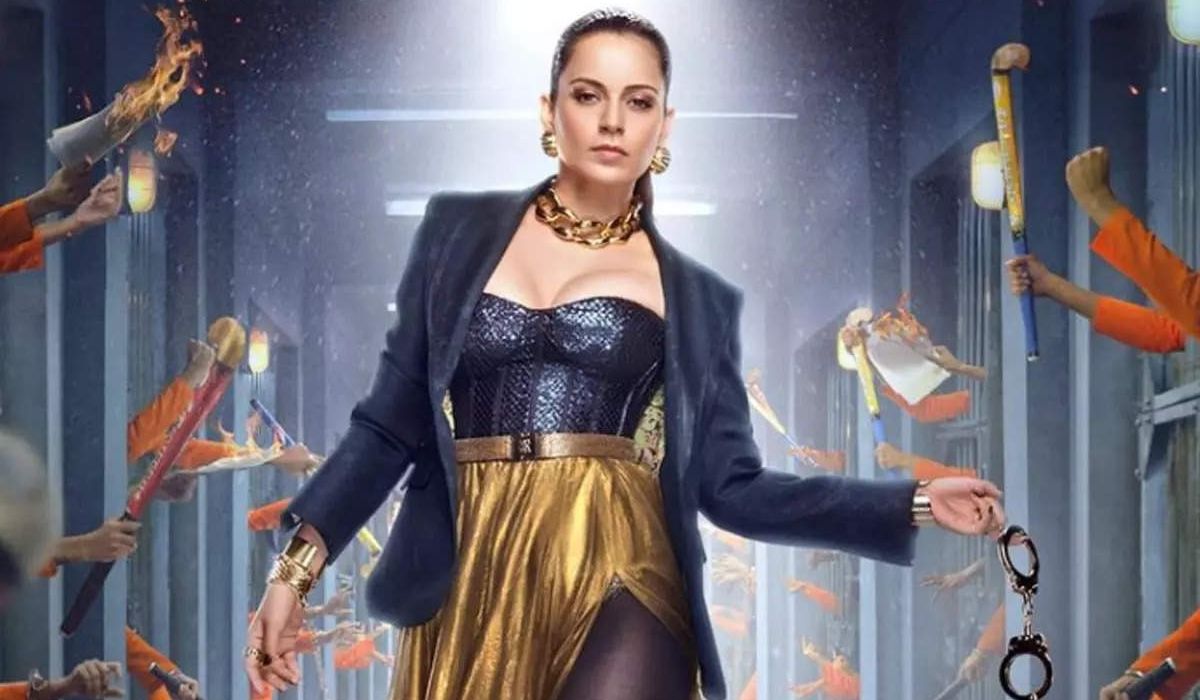 The show has come to a stage to welcome two more new Wild Card entries with TV actor Zeeshan Khan and actor and entrepreneur Vinit Kakar.

‘Lock Upp’ is one of the most highly viewed shows on OTT since its launch as it has got plenty entertainment loaded in it. Kangana as a host has been proved to be a tough hustle for the contestants to navigate.

Moreover, the contestants of the show are also getting a bit familiar with the surprises or shocks that they get to experience every week. 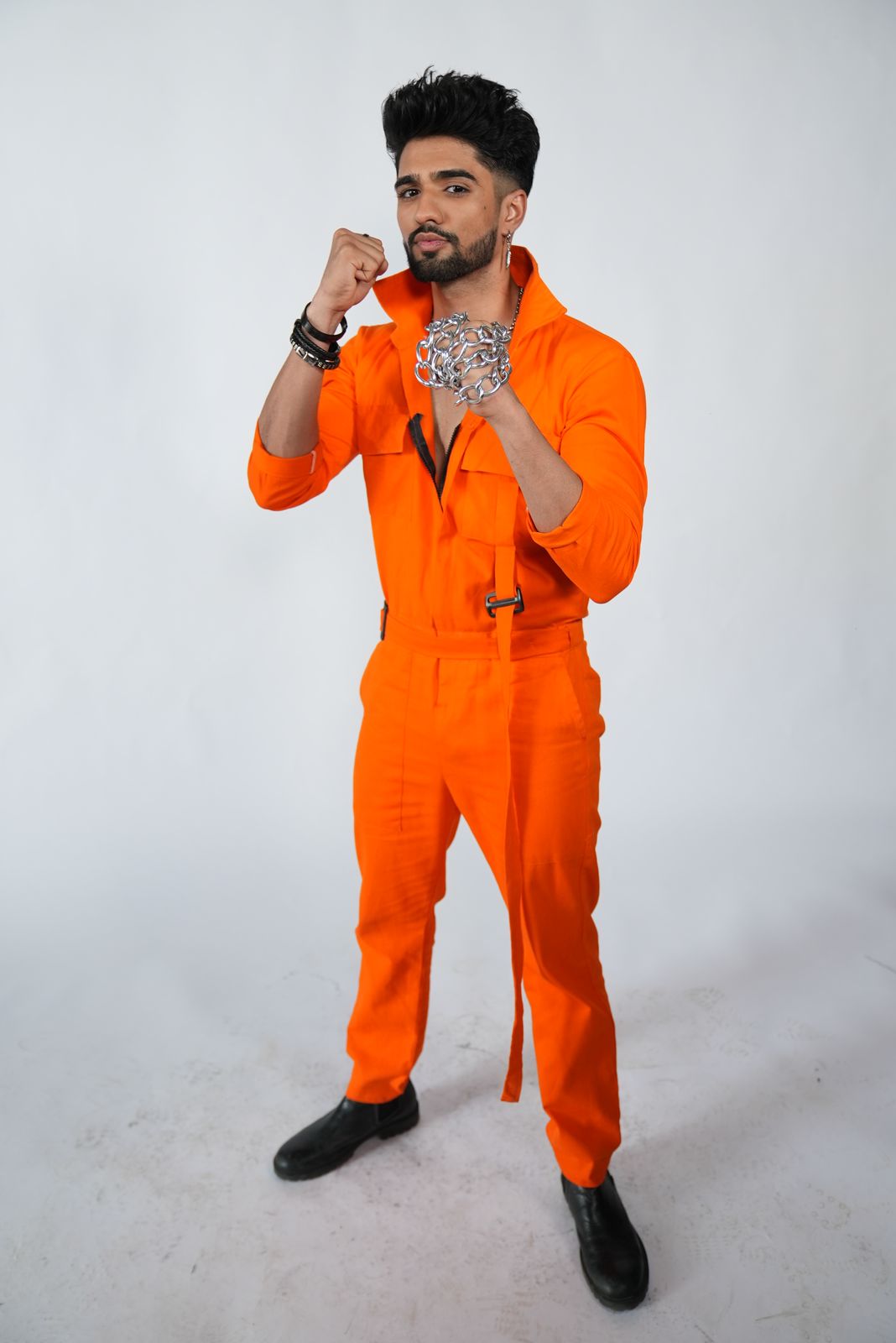 And this time, a new bomb will be dropped on them when the TV actor Zeeshan Khan and actor & entrepreneur Vinit Kakar will make an entry as the new wild card contestants in the show.

Zeeshan Khan is a television actor who gained popularity with his role as Aryan Khanna in the popular Hindi TV serial ‘Kumkum Bhagya’ from 2019 to 2021. Zeeshan’s posted a video on Youtube that went viral in which he was seen boarding a flight in a bathrobe.

On the other hand, actor and entrepreneur Vinit Kakar is known for playing several main and villain roles in serials remarkably lead villain in ‘Ziddi Dil Maane Na’ and a central character in the web crime series ‘Kaun’ and has also appeared as Inspector Dabangg in the film, Rahasya. 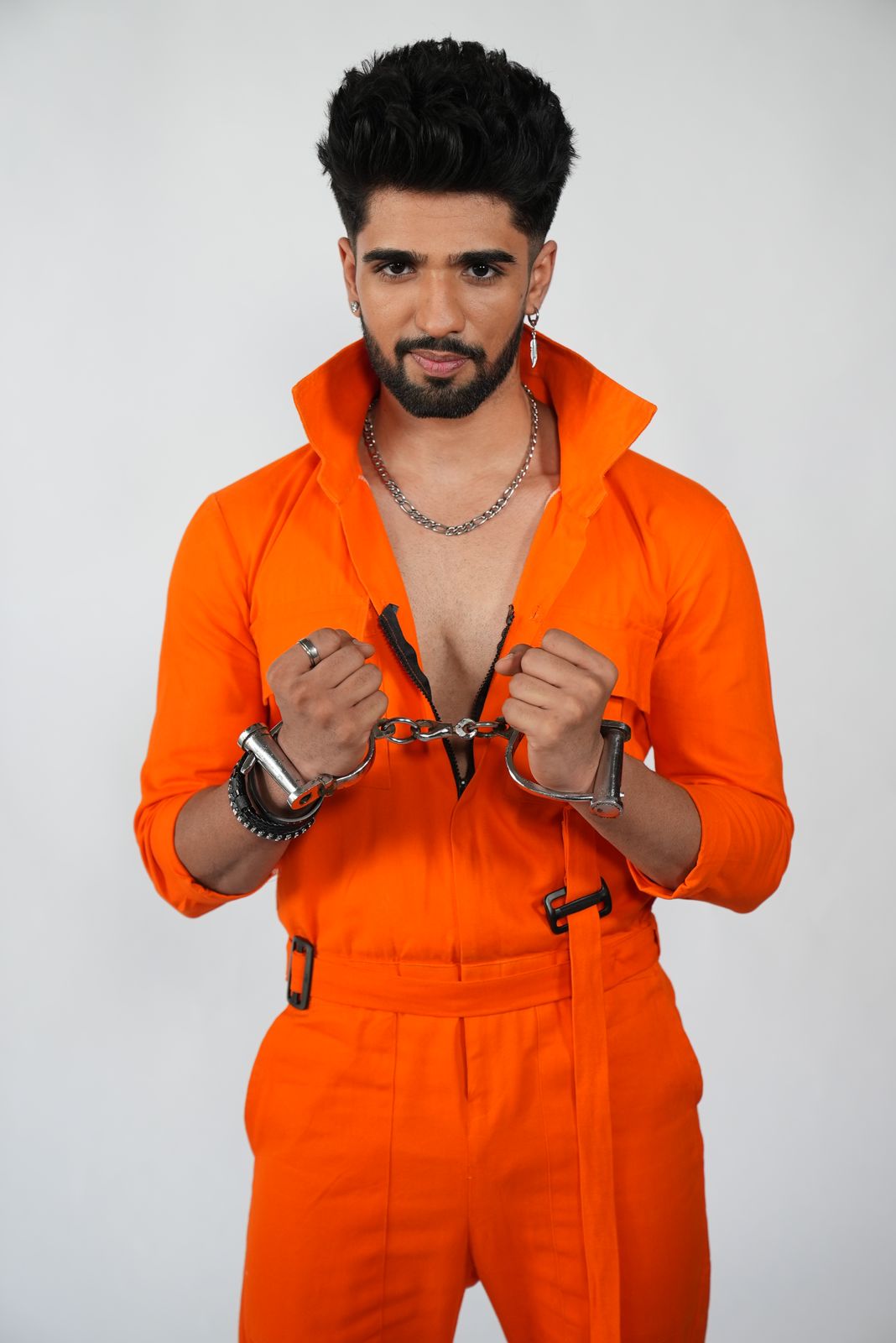 Zeeshan said, “I am really very excited to be a part of ‘Lock Upp’ because the concept is really unique, it’s really different, something like this has never been done before where we will be staying as an inmate in the jail and there will be jailers giving us tasks.

So I am really excited to see what the tasks are and I have watched few Prison Break movies, gangster movies so, I will be in my gangster mode.

I am really excited, i am really going to see the challenges they throw my way, and I will do my best to overcome all of them.” 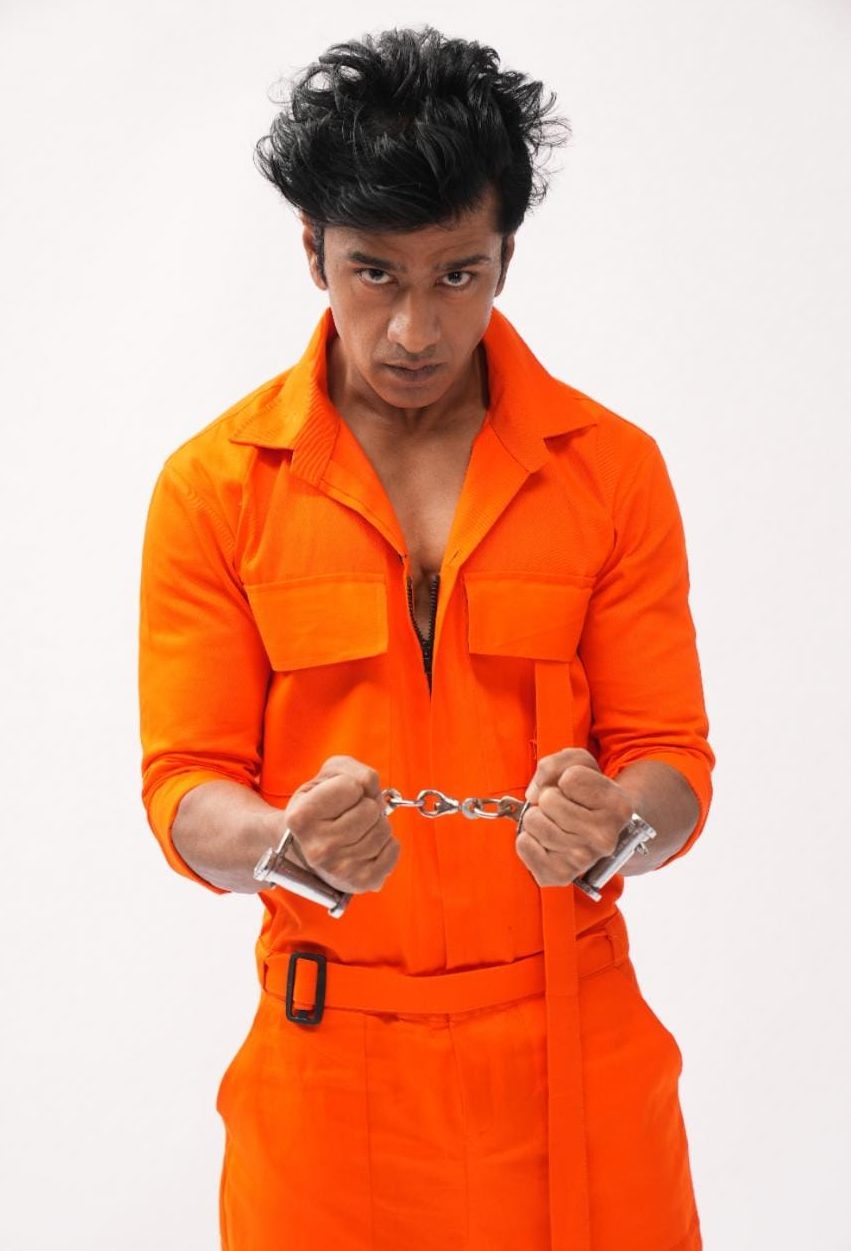 Vinit Added, “I am super excited to be a part of this show because I have started my television career with a reality show. This is a much bigger platform than what I have done.

It can not get better than Kangana and Ekta R Kapoor’s combination, so I am super excited to get inside the Lock Upp ASAP.”

It would be interesting to see how they both will make their place in the jail and what new twist they will bring.

ALTBalaji and MX Player live-stream ‘Lock Upp’ 24×7 on their respective platforms and allow audiences to interact directly with the contestants. Stay tuned to ALTBalaji & MX Player for more updates on the show.

Shaheer Sheikh is the most imperfectly perfect…