After the huge success of his last year’s release, Tiger Zinda Hai, Bhaijaan Salman Khan is back with the third instalment of the hit franchise Race with a new plot and the whole new cast (apart from Anil Kapoor and Jacqueline Fernandez). The popular franchise is known for its story, twists, high octane action sequences, expensive cars, dazzling foreign locations, hit songs, sexy dance moves and big mansions. So, basically, we can say that  Saif Ali Khan‘s Race 1& 2 were entertaining and fun to watch. However, I can’t say exactly the same for Salman Khan’s version of this action thriller Race 3.

For all the haters and fans of Salman, here are 5 hits and misses of Race 3.

Race 3 is an Eid treat for all the die-hard fans of Salman Khan. As the movie is packed with his over the top action scenes, one-liners and his fans’ favourite chest-baring sequence along with Bobby Deol.

Ever young and dashing Anil Kapoor!

The dashing  Anil Kapoor is the best part of the film. Form his entry scene to his dialogue delivery to his effortless style, everything is on point.

Choreographer-turned-director Remo D’Suoza manages to get the best out of both the astonishing dancer Jacqueline and Daisy and perfectly use it in every song especially Jacky’s pole dance in “Heeriye” and Daisy’s Ariel dance in the song “Selfish”.

If you love actions movies loaded with snazzy weapons and expensive cars such as Lamborghini, Rolls Royce, Ferrari, then this movie is a good choice this weekend to treat your eyes. Apart from this, as expected Race 3 is all about beautiful foreign locations, stylish clothes and the huge mansions that you will surely want to live in.

The twists and the climax!

Keeping up with the tradition of the franchise, yes, the movie does have some interesting twists and climax.

The senseless and bad script of the movie makes it a painful experience for non-Salman Khan fans like me. The dialogues in the movie play on a different level altogether. As Daisy’s popular dialogue, Our business is our business, none of your business was just a teaser for the series of ridiculous and illogical dialogues in the whole movie. Some examples are “See you later alligator”, and “Isko dil nahi Dell khol ke dikhao”. I am unable to understand why Remo chose to use Bhojpuri lingo for most of Salman and Anil Kapoor’s conversations in the film. Why Remo? Why? 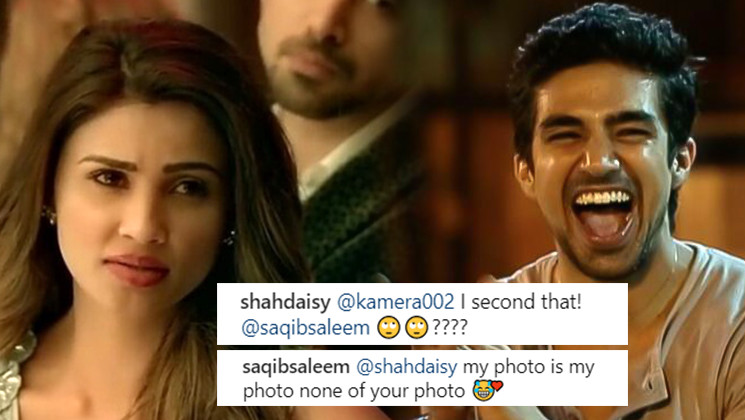 The aimless, illogical and just a noisy Race!

Talking about the most important ingredient of the action thriller franchise, in this film the forced and illogical action sequences just ruin everything for me! Race 1 and Race 2 are more about the plotting, planning, twists and some classic action scenes. But, Race 3 is a typical Bhaijaan movie. Those who remember Tiger Zinda Hai action scenes can understand my feelings. 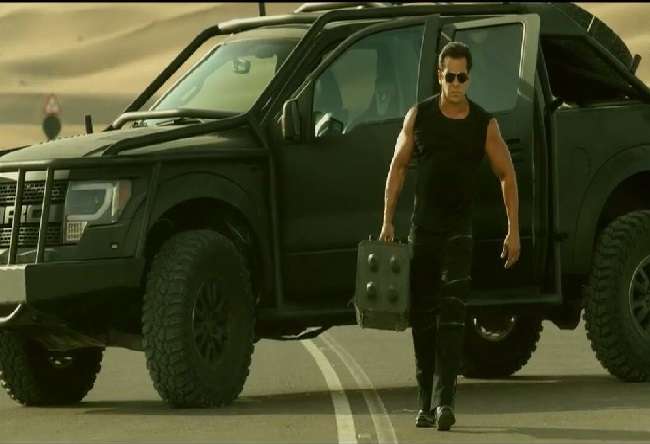 Romantic songs with the most hilarious lyrics

After listening to the song like “Selfish” penned by Salman Khan himself, It’s a humble request to Bhaijaan that please stop trying to be another Dhinchak Pooja! 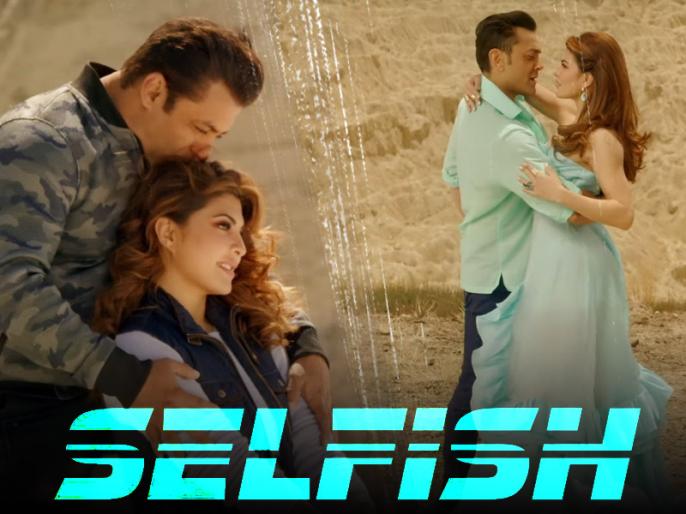 I don’t know it is the whole script or the dialogues but it seems along with Daisy Shah actors like  Saqib Saleem and Bobby Deol are just doing overacting in the whole movie, especially when they included the word “BRO” in their every single dialogue. The comeback of Bobby Deol with this action thriller is forgettable and I think apart from the new physique he has to do work on his acting skills. No comments about Salman and Jacqueline’s acting! 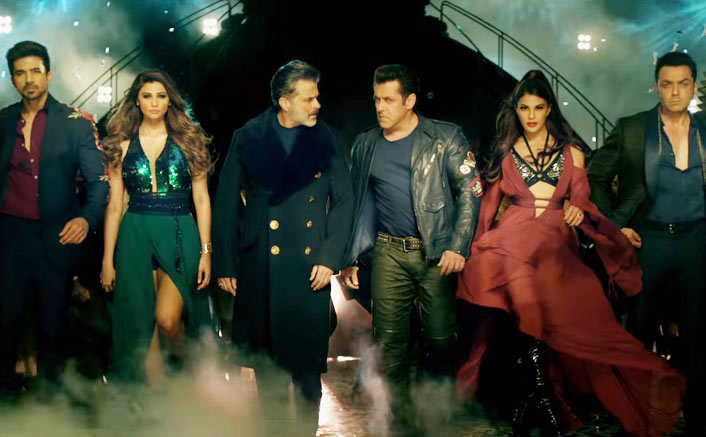 No doubt Remo D’Souza is a very good dancer and excellent choreographer but talking about movie direction skills that to be an action thriller, I just want to say, Remo sir aap se na ho payega! Lots of slow-motion scenes after every 10 minutes are not enough to make a good action movie.  Not that Race and Race 2 were perfect action thriller but Abbas-Mustan’s direction make it entertaining and interesting. But Remo’s this latest dysfunctional family saga fail to impress the audience.

For more Bollywood and Hollywood updates saty tuned to Bollyy.