8 things you don’t know about the cutest and most beautiful birthday girl, Shweta Tripathi Sharma

With many upcoming projects in the pipeline of her career such as Yeh Kaali Kaali Ankhein, Escaype Live, and The Gone Game 2, she is one of the most in-demand actresses this year even with the ongoing pandemic and lockdowns in the country.

As another year passes by for the actress as she rings in her birthday once again today, let’s find out 8 things that you probably don’t know about the lovely and adorable birthday girl that’ll make you fall in love with her even more than before!

1. Shweta is a certified scuba diver

Shweta Tripathi has many hidden talents and one of them is the fact that she is a certified scuba diver!

You read that right; the actress learned snorkeling and diving in the Andaman Islands. She mastered scuba diving there while earning her certification in it and since then has learned to do it like a pro.

2. She knows how to surf

The actress also knows how to surf smoothly! Shweta learned how to surf in Pondicherry, where surfing is very famous and can be learned from professional instructors.

Shweta is also an avid traveler and keeps visiting the Union Territory town every few years.

3. She wanted to be a lawyer

Shweta initially wanted to pursue law as a career. After her schooling ended, she even sat for the law entrance exam and got through it.

But as destiny would have it, she ended up pursuing a successful career as an actor, and boy, are we glad she did so that we get to witness her amazing acting prowess on screen!

4. She was a squash player during her school days

During her school days, Shweta was quite the athlete. The actress was a squash player and a very good one indeed!

As she has often stated in the past that fitness has always played a big role in her life, it’s no wonder she played the sport even as a young adult.

5. Shweta is a Bachelor of Design graduate from NIFT

The multi-talented Shweta Tripathi holds a degree in Bachelor of Design from NIFT, one of the most reputed colleges for studying fashion in the country.

She did a 4-year course in Fashion Communication and upon completing her degree, she realized that she wanted to become an actress instead!

She then went on to pursue her passion for acting and we got to witness her as the cute and bubbly Shalu Gupta in Masaan.

6. Shweta was cast before Munna and Guddu for Mirzapur

Amazon Prime Video’s Mirzapur series is a super successful and full-packaged drama show in which Shweta plays the role of Golu aka Gajgamini Gupta.

An interesting fact is that the actress was actually cast before Ali Fazal who plays Guddu and Divyendu Sharma who plays Munna, two of the other central characters of the show.

7. Shweta and rapper Slow Cheeta met during a flight and fell in love

How Shweta met her now hubby Chaitnya Sharma aka rapper Slow Cheeta is one of the sweetest meet-cute stories ever!

The two had reportedly met in a flight and fell in love when they were traveling for a play they had both been cast in.

Earlier talking about her first meeting with him, she had said, “We met because both of us were stepping in for other actors.

So, from Bombay (Mumbai), we met in Delhi to perform and hardly spoke throughout. On our way back, we were seated next to each other.

It was a 5 a.m. flight, so obviously the plan was to doze off. But we started talking and that was that.” They tied the knot in 2018 and the rest, they say, is history! 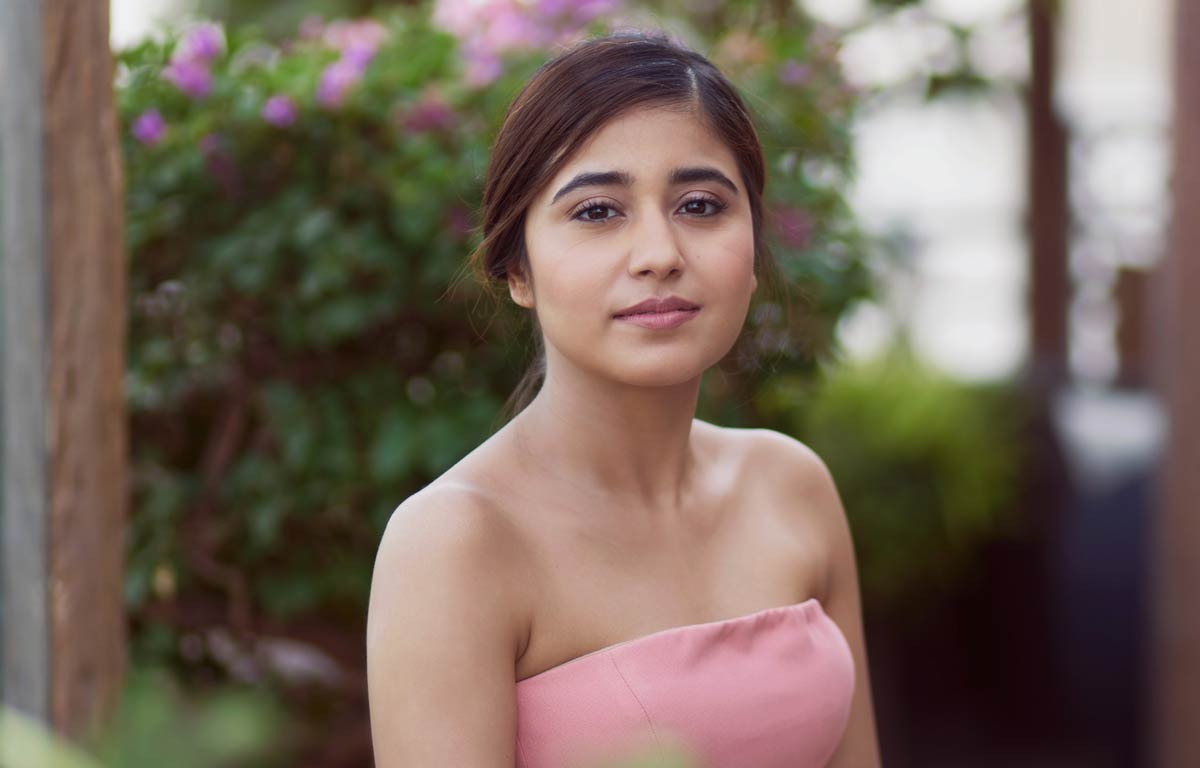 8. Started learning Kathak when she was 5 but left it because “Ghungroo chubbtey the”

Though we haven’t had a chance to witness Shweta Tripathi showcasing her dancing talent just yet, the actress is actually a trained Kathak as well as Bharatanatyam dancer! But apparently she stopped because her ghungroos hurt her feet.

Apart from being trained in the two Indian Classical dance forms, she has also learned dancing at Shiamak Davar’s dance institute.

Here’s wishing her a very happy birthday once again!