Finally the dhamaaka casting coup of New Year 2021 has happened! Bollywood’s current superstars Hrithik and Deepika have been cast together in FIGHTER –for the first time in the upcoming high-octane action thriller movie. Chaitanya Padukone

Siddharth Anand’s gift for A Fighter of Hindi Film Industry

The landmark movie directed by ‘showman’ Siddharth Anand (of recent movie ‘War’ fame) is a ‘birthday gift’ for Hrithik, whose birthday was yesterday (January 10th) and a ‘belated’ janamdin tohfa for Deepika Padukone whose birthday was on January 5. An excited Hrithik reacted with “Looking forward to my first-flight with the exceptional Deepika Padukone,”. Interestingly, Deepika responded with “dreams really do come true”. 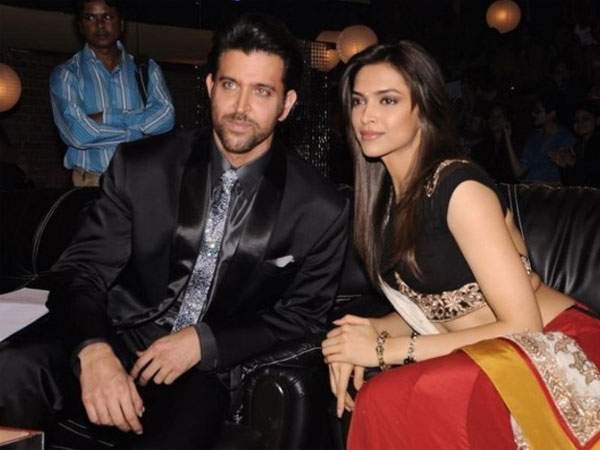 The film ‘Fighter is expected to hit the screens on September 30, 2022. It is a known fact, that Deepika always had this desire to be paired with Hrithik, but somehow it had not materialised. In fact, there were strong rumours that her mentor-director Farha Khan was considering casting Deepika and Hrithik together in the modern remake of the cult-classic musical comedy ‘Satte Pe Satta’(1982) in the original lead characters played by Heema Malini and Amitabh Bachchan. It may be recalled that Deepika has already worked with the same director Siddharth Anand in the hit romantic-comedy multi-starrer movie ‘Bachna Ae Haseeno’ (2008) opposite Ranbir Kapoor. Hopefully, everything should be back-to-normal in terms of a corona-free situation by Sept 2022.

Presenting a glimpse of the MARFLIX vision as #Fighter! Looking forward to my first flight alongside the exceptional @deepikapadukone. All buckled up for this #SiddharthAnand joyride. pic.twitter.com/gaqv53xbO9 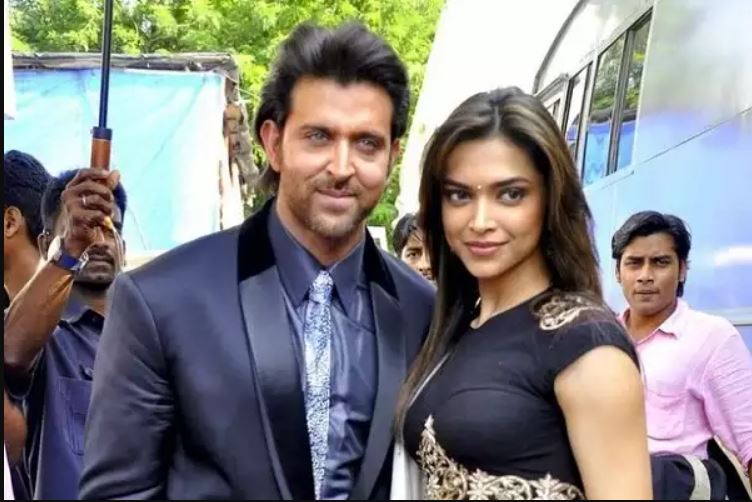 Which in turn will enable audiences to watch ‘Fighter on the big-screen in the nearest movie-theatres and connect with the on-screen magical chemistry of Hrithik Roshan and Deepika Padukone. As of now, Salman Khan, Ajay Devgn and Aamir Khan are the three super-stars with whom Deepika has not yet been paired on-screen. 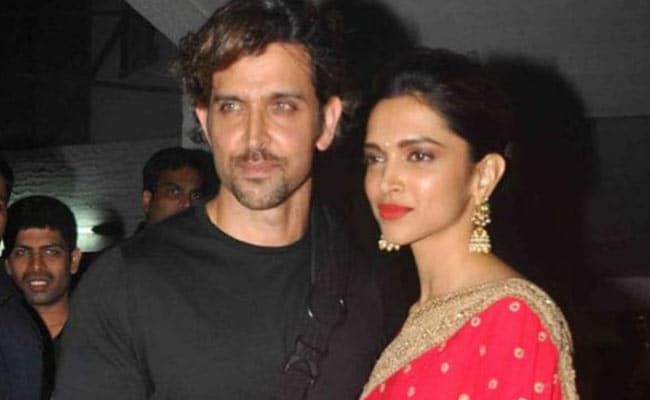