I have had the opportunity of seeing several babies in their cradles and some of them have been the privileged ones whose parents have been Stars and big names. And I have the rare talent to look at these babies and predict their future in my own way, even though I don’t believe in predictions. ALI PETER JOHN 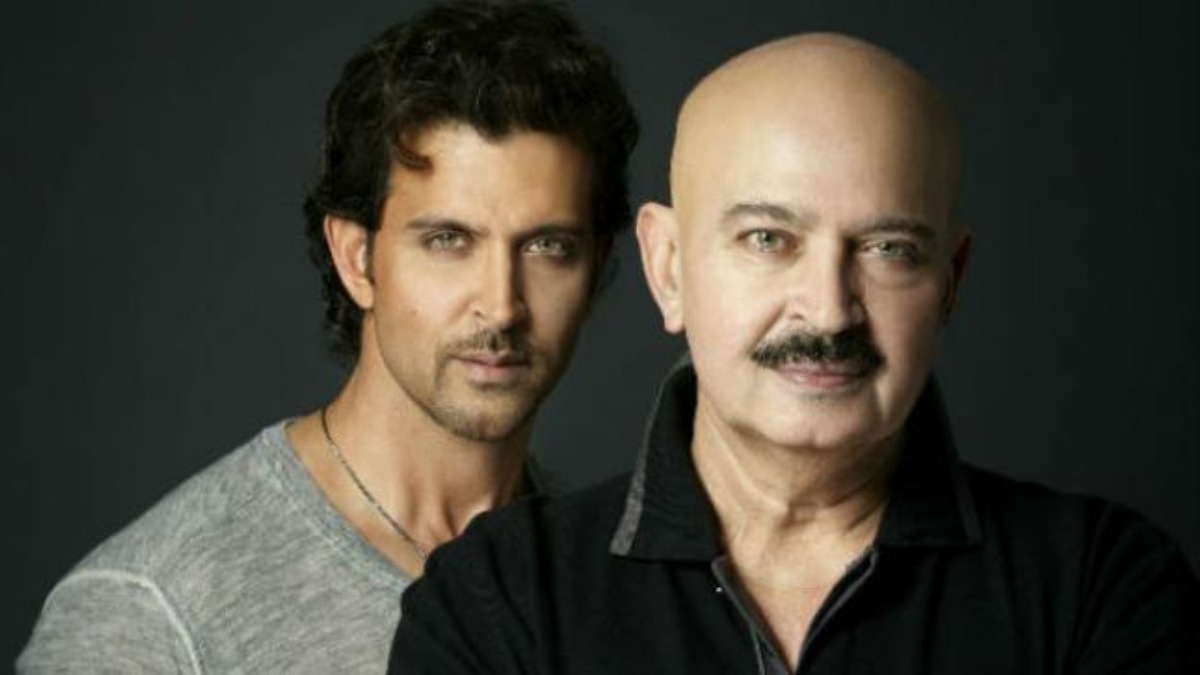 In the 70s, I had the opportunity of seeing and blessing (for whatever my blessings are worth) some of the babies who I felt would be the sons and daughters of their parents who would give them reasons to be proud someday in the future. 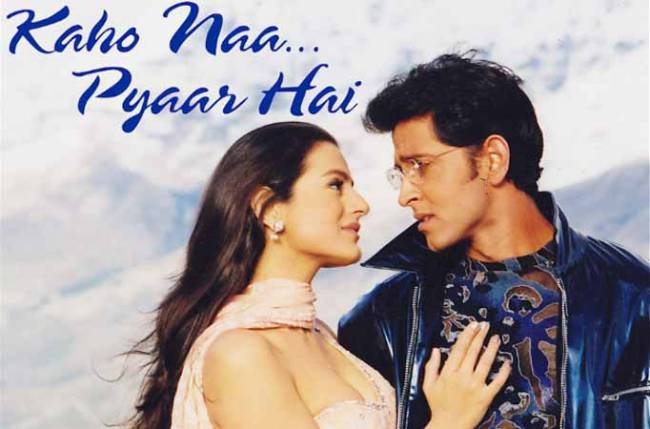 Rakesh Roshan was a Star who had started up as a handsome villain and then turned to play romantic roles in which I never found him comfortable. He had taken a wise decision to take to directing films and had observed his father in law, the renowned producer-director J. Om Prakash who had made a series of highly successful films, and a South Indian director, K. Vishwanath and he believed that observing these two directors of two different schools was enough for him to learn the intricacies of direction.

It was while he was taking some of his most crucial steps in life and in his career that he had got married to Pinky, the daughter of his mentor J. Om Prakash and they had their first son who they named Hrithik (guddu). The baby grew up to be a very handsome boy and there were predictions galore that he would make it as a Star. But Rakesh wanted his son to make it the hard way and got his father in law to take him on as an ordinary assistant director. He got his first major assignment when he assisted his grandfather during the making of Bhagwaan dada with Rajnikant in the title role. I had several occassions to watch this son of a Star slogging it out and sometimes doing the most menial jobs and pushing trollies and having his lunch and dinner with all the other ordinary workers and bearing all the hurdles as a part of his grooming. 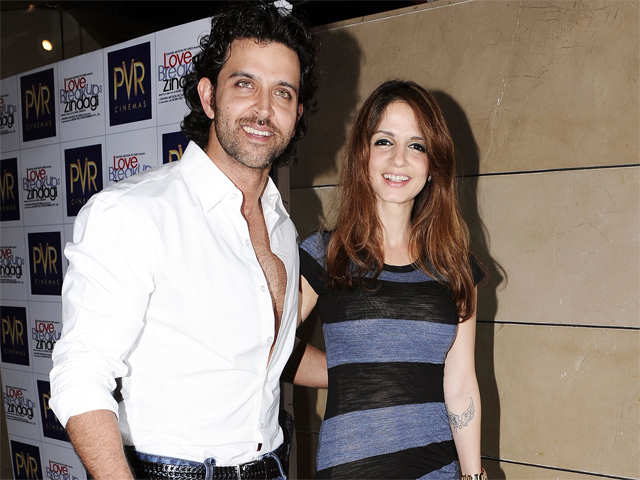 And what many had predicted came true when the boy’s father found him good enough to be launched as a hero in under his banner. It took Rakesh Roshan time to make his first film with his son and had put in all his experience and resources to give his only son the best launch. And the result was “Kaho Na Pyaar Hai”.

I remember how very nervous my friend Rakesh was when the film was released.

I had told him that I was watching the film at Sun City and during the interval, I called him and told him, “My friend, you have a Star in your house”. It appeared as if he couldn’t believe and he asked me to call him again after the show was over. Hrithik and the film had given me all the reasons to call Ralesh Roshan and reinforce my belief in Hrithik as a Star of the future. When I told Rakesh what I believed about his son, he said,” Rulaaoge kya, mere dost?” and I told him to go to sleep in peace. In another five days, the film was a hit and Hrithik Roshan was a Star.

Hrithik Roshan was a good actor, a good looking man, a good dancer and above all a good human being

I had a delegation from Malaysia who said they only wanted to meet and spend some time with the new Star Hrithik. The way Hrithik conducted himself and answered all their questions with unusual confidence strengthen my confidence in him. And within two years and all the films he did, he was a Star whose credentials couldn’t be challenged by even his worst critics. He was a good actor, a good looking man, a good dance and above all a good human being, which was so much like his grandfather (Roshan, the music director), his father, his uncle (Rajesh Roshan), and his maternal grandfather(J. Om Prakash). The Malaysians couldn’t stop praising him till they took their flight home. 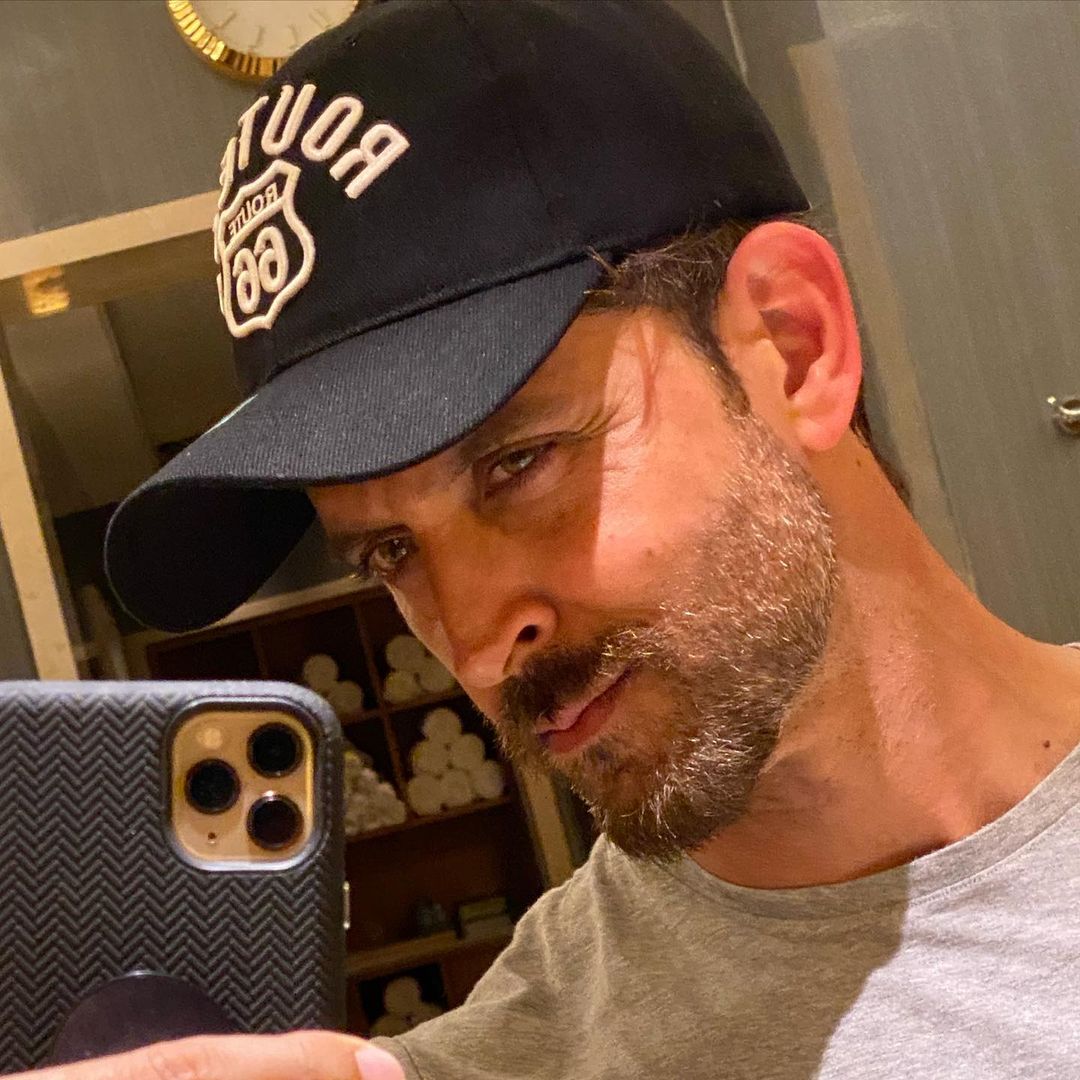 In another five years, Hrithik Roshan had become a cult figure, an Icon, and the loved one of the millions. To say that he was on top of the World is like saying nothing.

But like they say destiny doesn’t let good things go on for long. Hrithik was diagnosed with malignant growth and some of the best specialists scared one and all when they said it was a growth that could be a killer and the father and son were literally giving in a hell of their own for days. 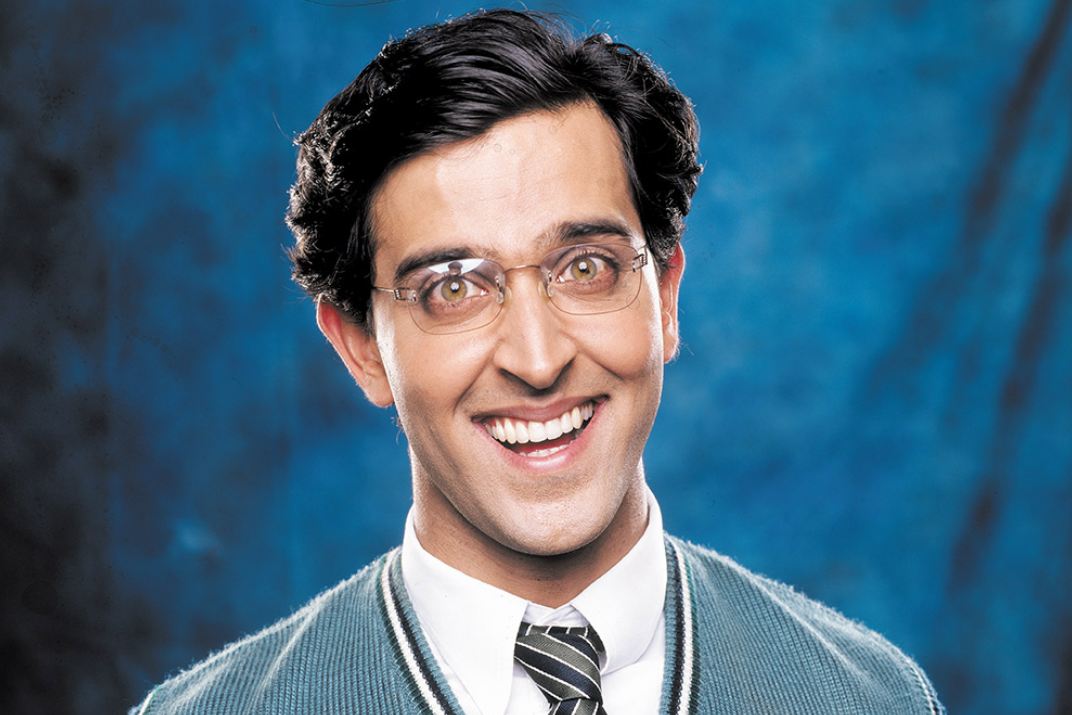 It was while they were still shooting and there was a break in the shooting that Rakesh told his friend Johny Lever about his worry for Hrithik. Johny had faced a similar problem with his own son. He asked Rakesh if he could pray over Hrithik and Rakesh had told Johny that it was a Jeene Marne ka sawaal for him and his son and asked Johny to do what he wanted to do. And Johny who had worked many miracles in the name of Jesus raised his hand over Hrithik and touched the part which was said to be affected. After finishing his prayer, Johny asked Rakesh to show Hrithik to the specialists at the Sloan Kettering hospital in New York. And when the doctors conducted another diagnosis on Hrithik, they found that the growth had vanished. Hrithik has never fallen sick again… 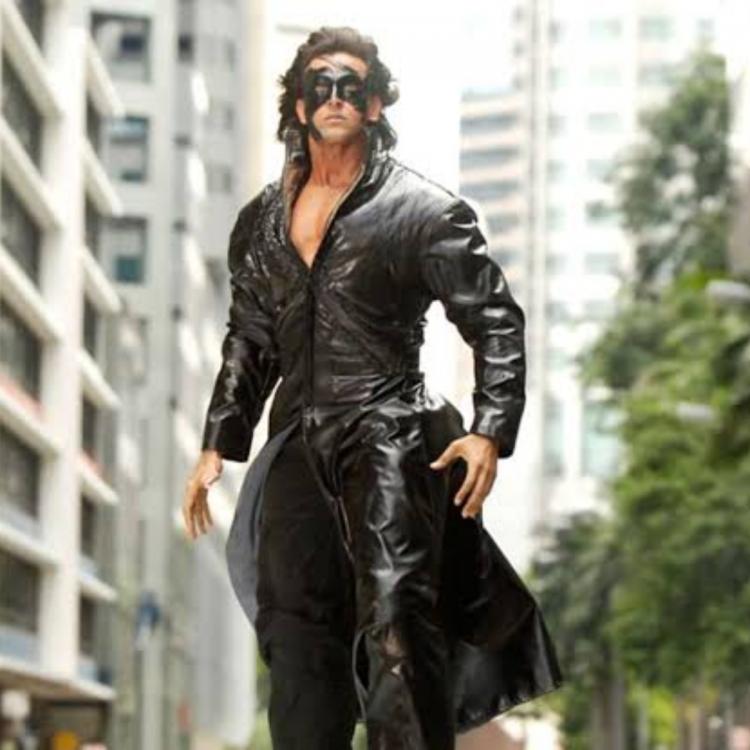 Hrithik had married his childhood sweetheart Sussanne Khan and they had two sons, Hredaan and Rehaan. Life was a garden of roses till Hrithik had to face another thunderstorm. There were constant talks about an affair between him and the upcoming actress Kangana Ranaut, which had nasty repercussions and led to the damaging debate over nepotism and its consequences.

Hrithik and Sussanne had separated after a hectic battle in the Family Court and Sussanne was free to live her own life. 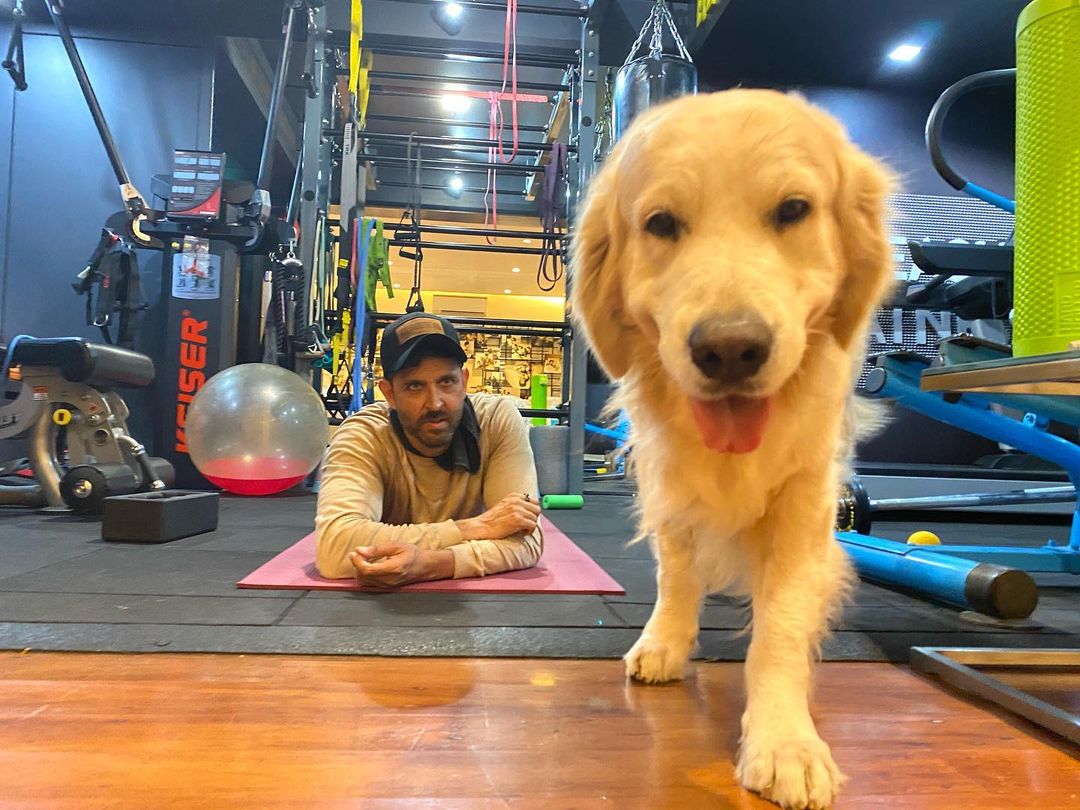 But this was a love story which was not to end like this. The separated couple kept their friendship alive and met each other in the interest of their sons. They didn’t care about what people or call it society said about them.

And then came the pandemic which created pandemonium in the homes of millions and Hrithik and Sussanne were no exceptions. Love, however, played a caring hand and Sussanne decided to move in with Hrithik and their sons and that is how life has been for the one-time lovers who were destined to live in love for all time to come. And if there are two people who are delirious about the state of love between Hrithik and Sussanne, it is Hrithik’s parents, Rakesh and Pinky. 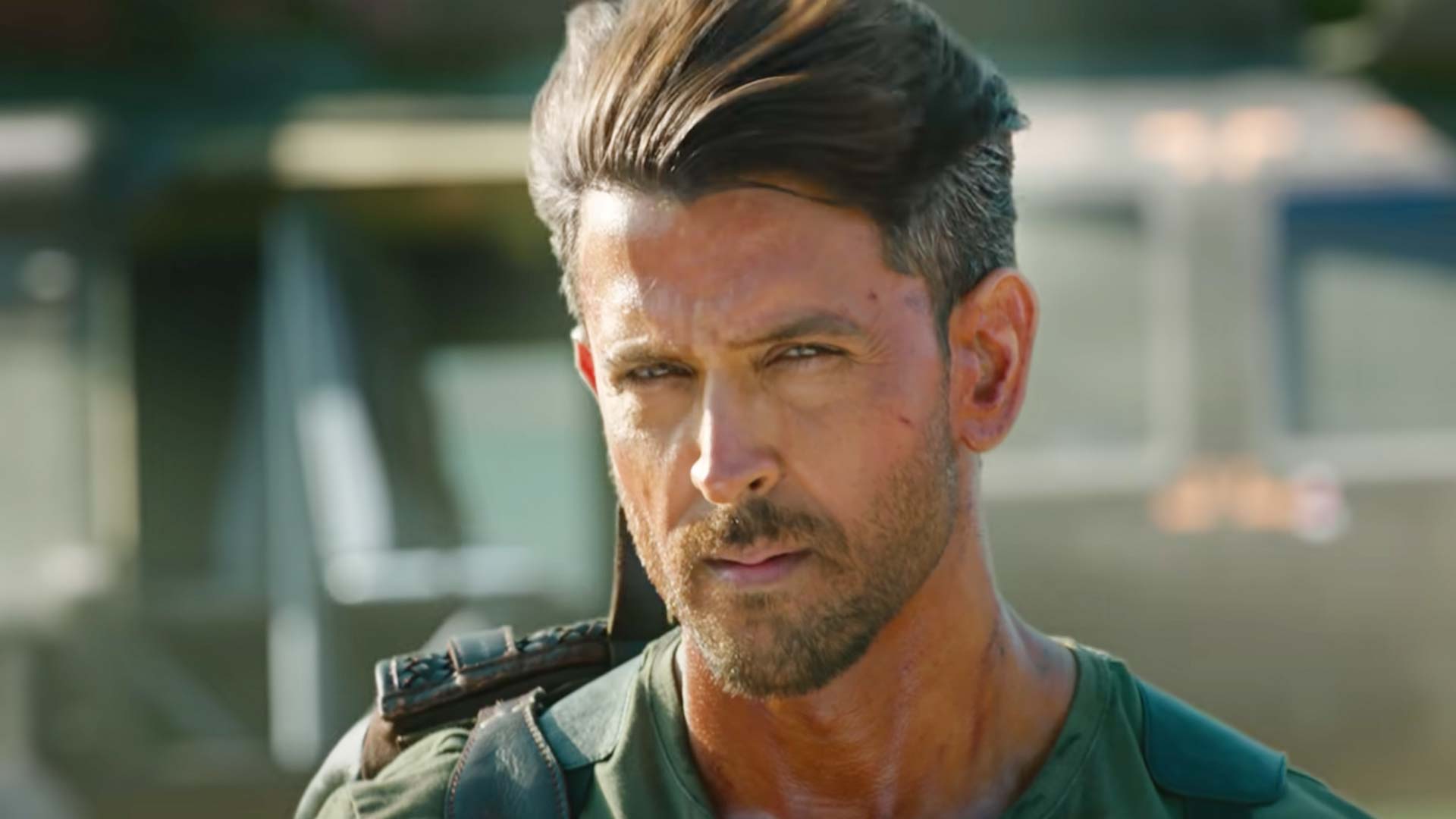 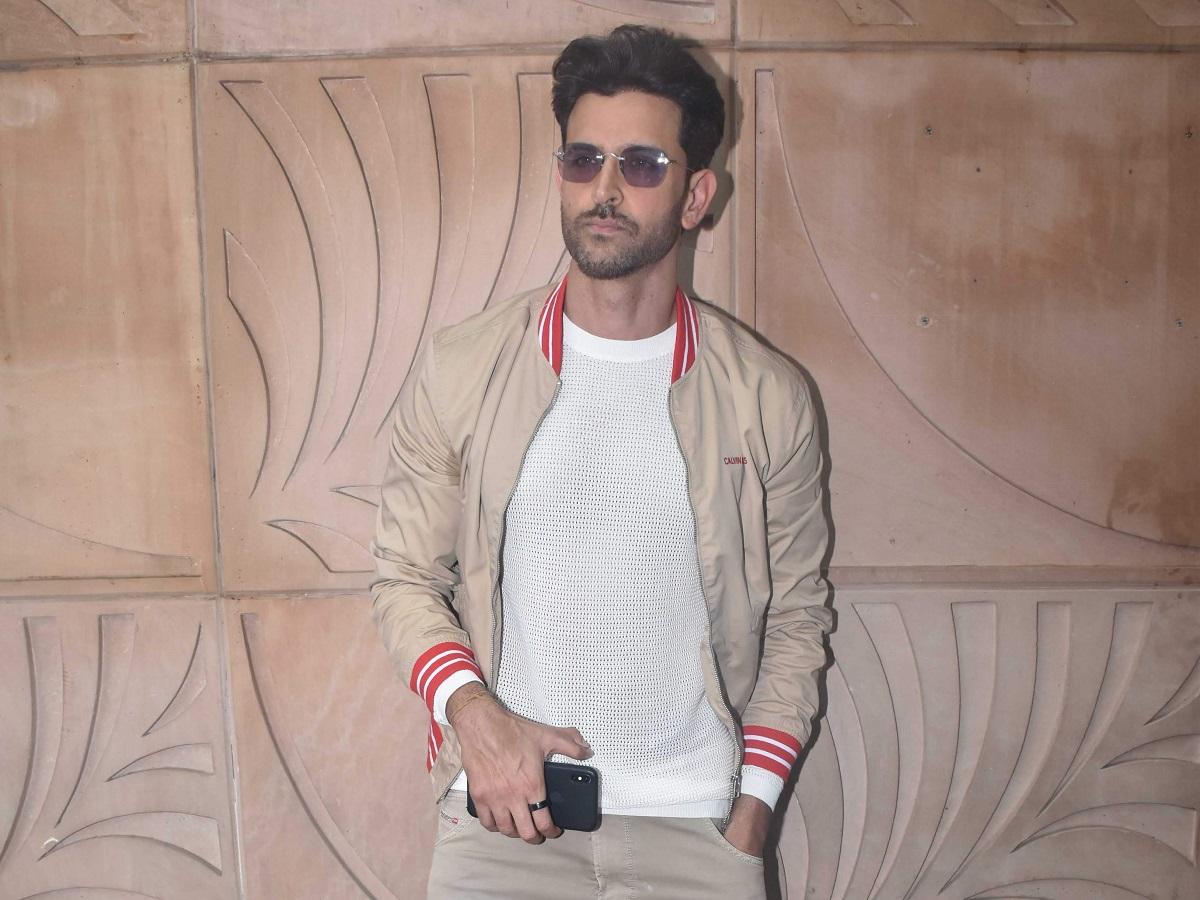 Birthday Special: Did Basu Chatterjee commit a crime by making some of the best films ?