The upcoming episode of Neela Film Productions Private Limited’s Taarak Mehta Ka Ooltah Chashmah (TMKOC) will see celebrations in Gokuldhaam Society for welcoming the New Year. Champakklal has managed all arrangements by himself for the New Year’s party and has planned an out of the box idea to celebrate the same.
Jyothi Venkatesh 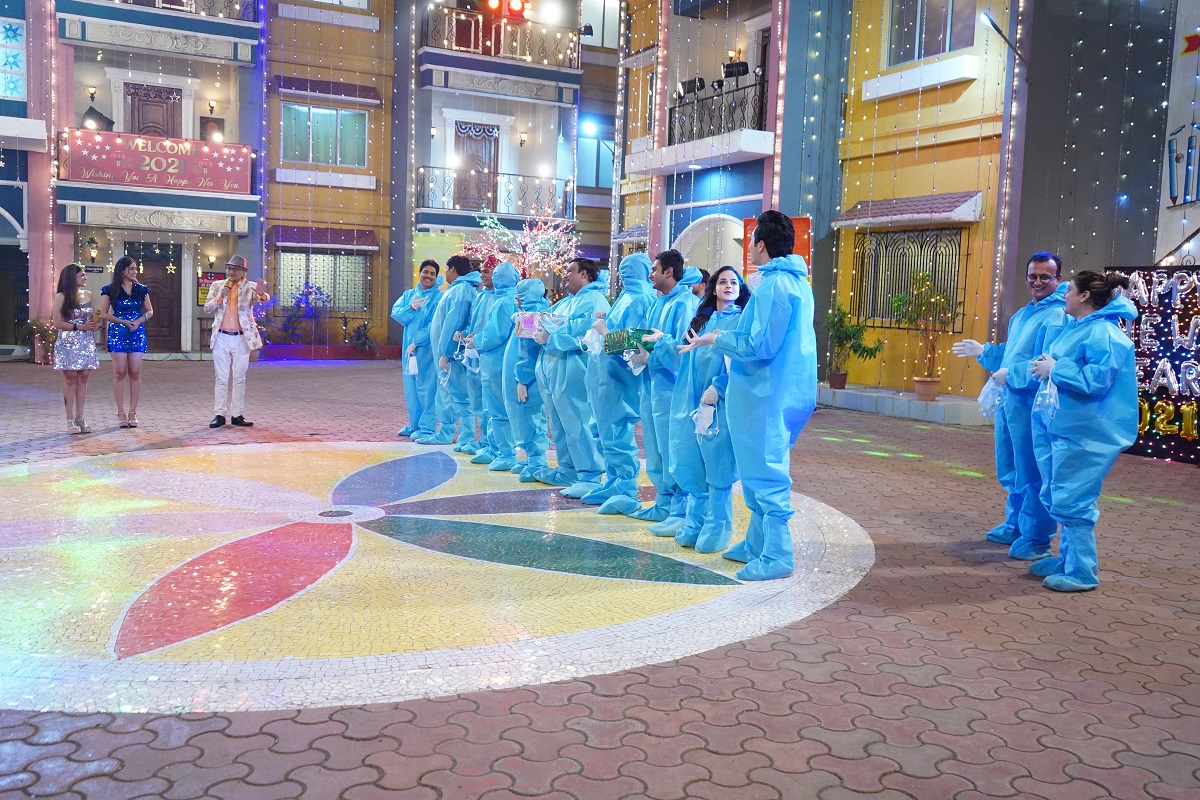 Champakklal welcomes everyone in the Society with a gift box containing an entire PPE kit and requests them to wear it. Everyone does as is asked and gears up themselves with the PPE suit, mask, and glasses. Champakklal then explains to them the importance of following safety measures and informs them of the game he has planned while they are all draped in these PPE kits. The game is to identify each other’s spouses and whoever can do it first, wins. It is difficult to see or identify who’s who under the PPE gear and just to make things even more difficult, Champakklal plays loud music so no one can hear each other’s voices to identify their better halves. 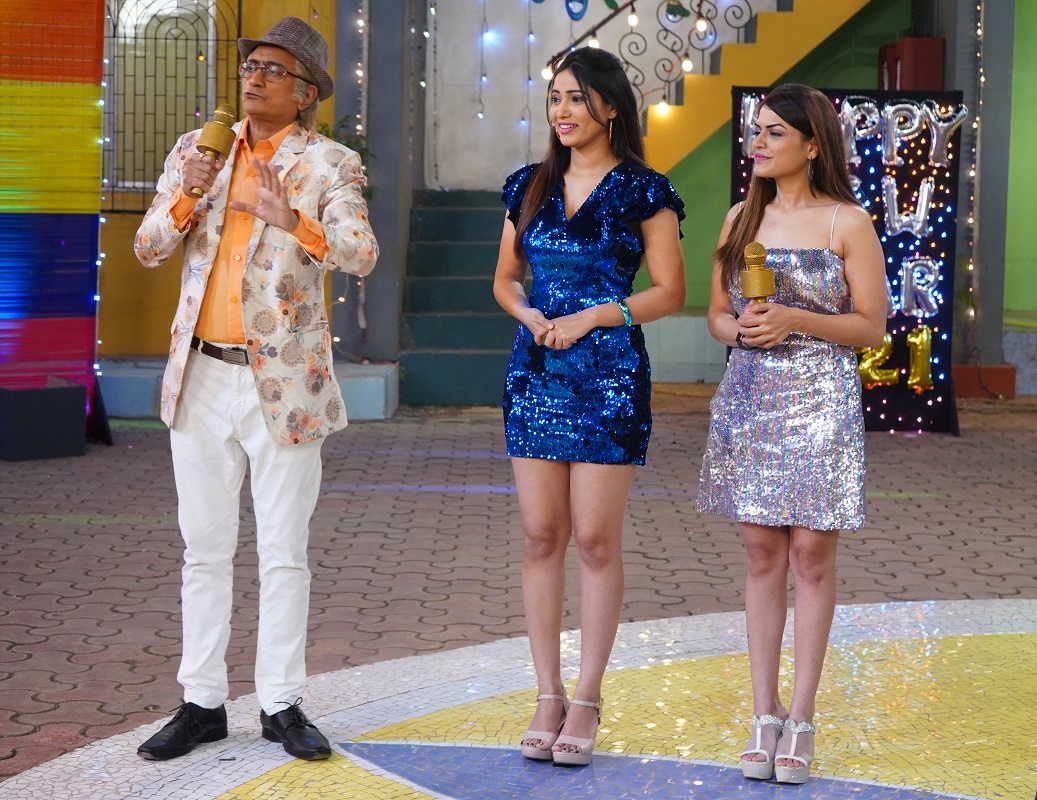 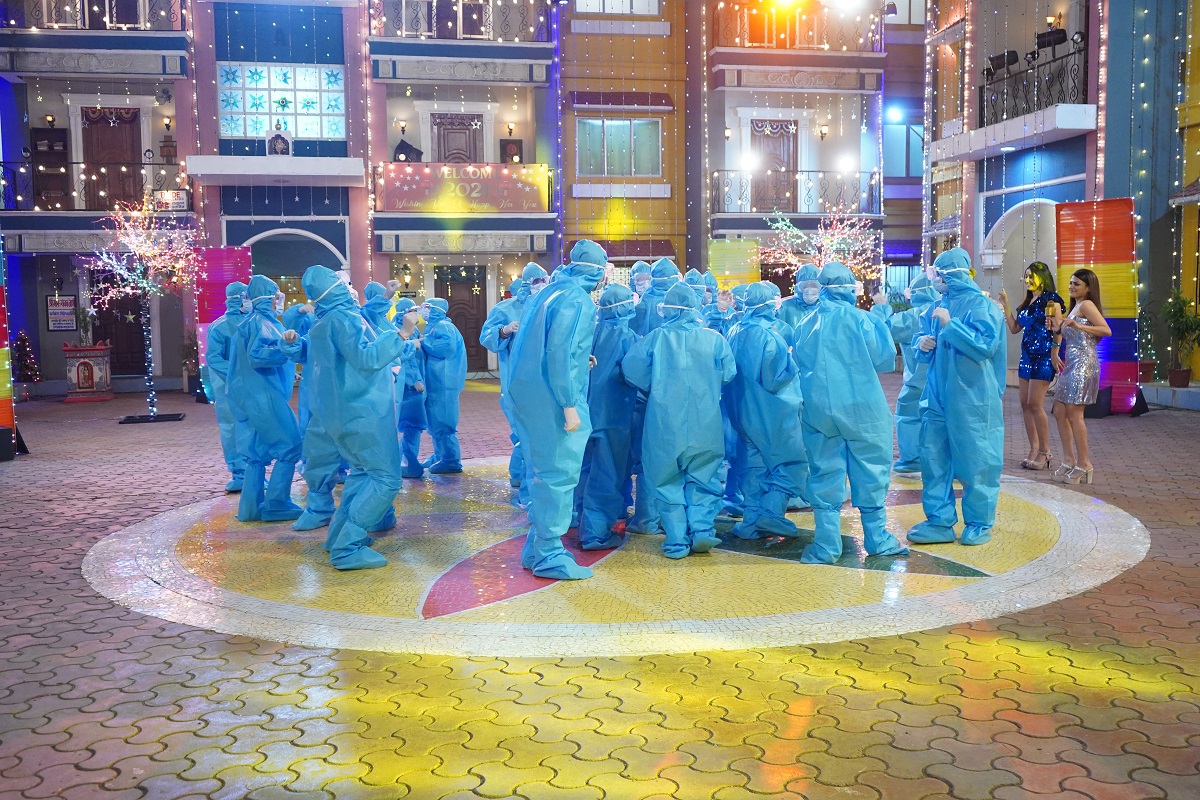 Year 2021 most awaited movies and their release dates