The Gupta family of Madhu and Mahesh Pandey’s “Gupta Brothers” went through an emotional upheaval recently. While the family was trying to mend things between Veeru and Jaya, their business was going through a loss. Bansal had asked everyone to stop supplying goods to the Guptas, but a person called Ramprasad came to their rescue with the intent of cheating on them. He gave them all expired products and a complaint was filed against the Guptas and Alok was arrested.The Gupta family is stressed as Ramprasad is untraceable and a criminal case has been filed against Alok. But things will soon turn around for them as Jaya will see Ramparsad while on her way to their shop. She will take him to the police station and he will admit that it was all a trap to sell expired products to the Guptas. Though he doesn’t name the person who was behind all this, Alok is released on bail after his revelation. Jyothi Venkatesh 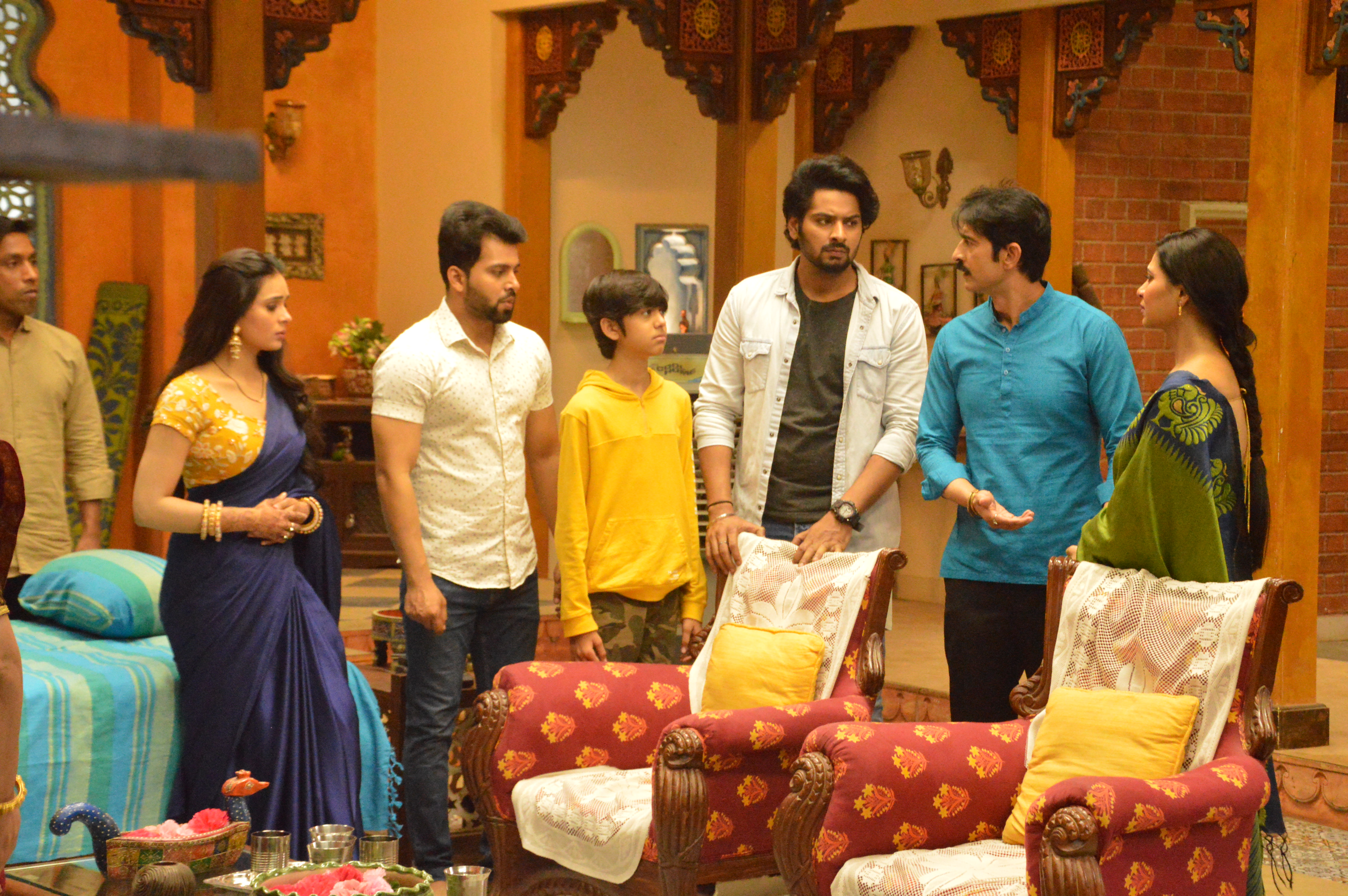 The upcoming episodes of the “Gupta Brothers” will show the family celebrating. Shiv and Ganga will also plan a trip for Aditi-Alok and Jaya-Veeru as they have not gone on their honeymoons yet. They will also get their home renovated so that everyone gets their rooms and also some privacy. The episodes are going to be quite entertaining, so keep watching “Gupta Brothers” to know what happens next.Produced under Mahesh Pandey Productions, “Gupta Brothers” features Hiten Tejwani, Sonal Vengurlekar, Parineeta Borthakur, Akash Mukherjee, Satya Tiwari, Meet Mukhi, Rinku Dhawan, and Aishwarya Raj Bhakuni. It airs on Star Bharat. 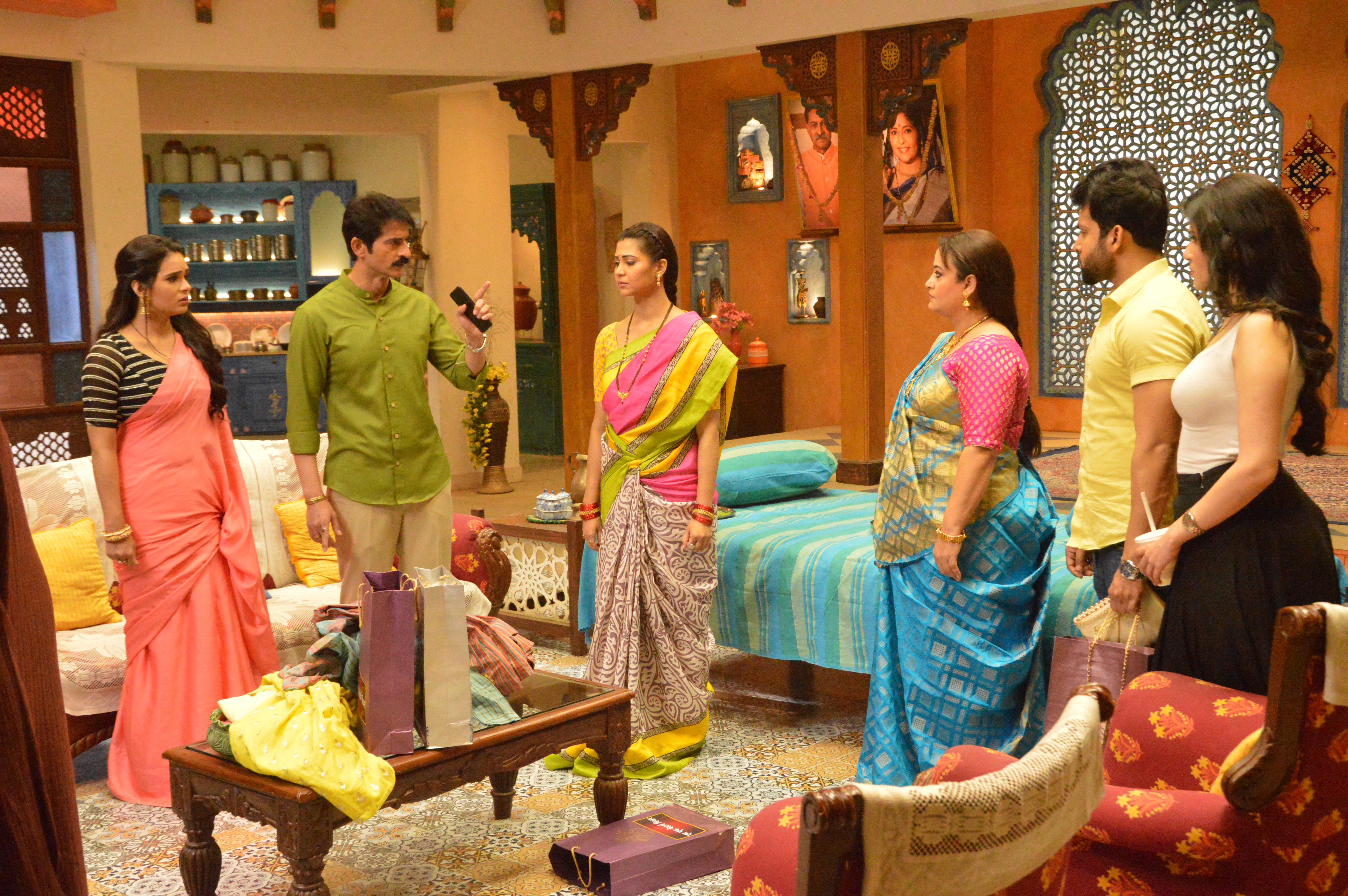 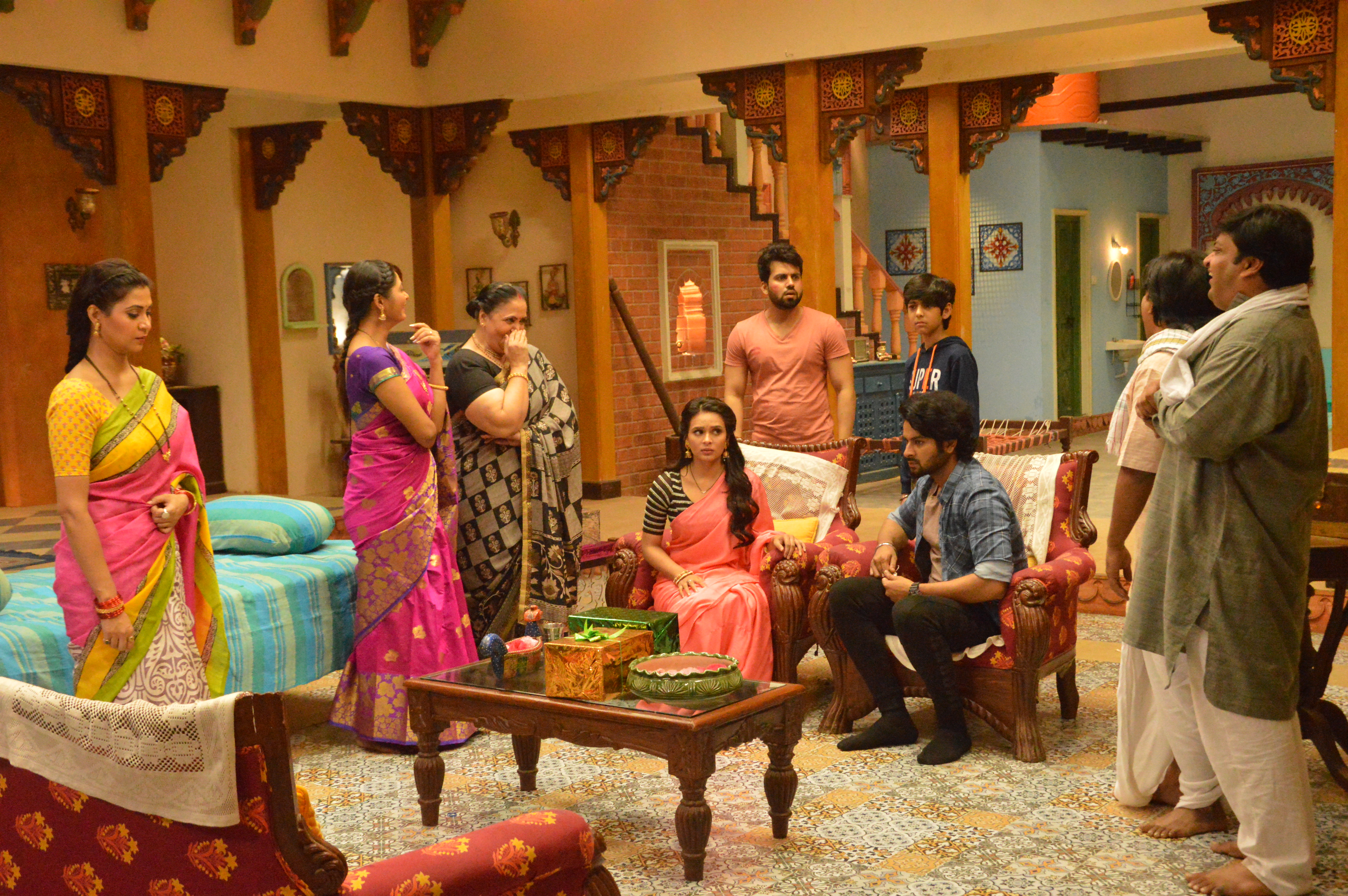 Those not maintaining social-distancing are really stupid, warns Kettan Singh

Success in the industry is the right mix of hard work and luck, opines Vijay Pushkar