The unseen story of His journey from mighty warrior to beloved God in 13 episodes with Sharad Kelkar as the voice.

108 names but one emotion – Mahabali Hanuman 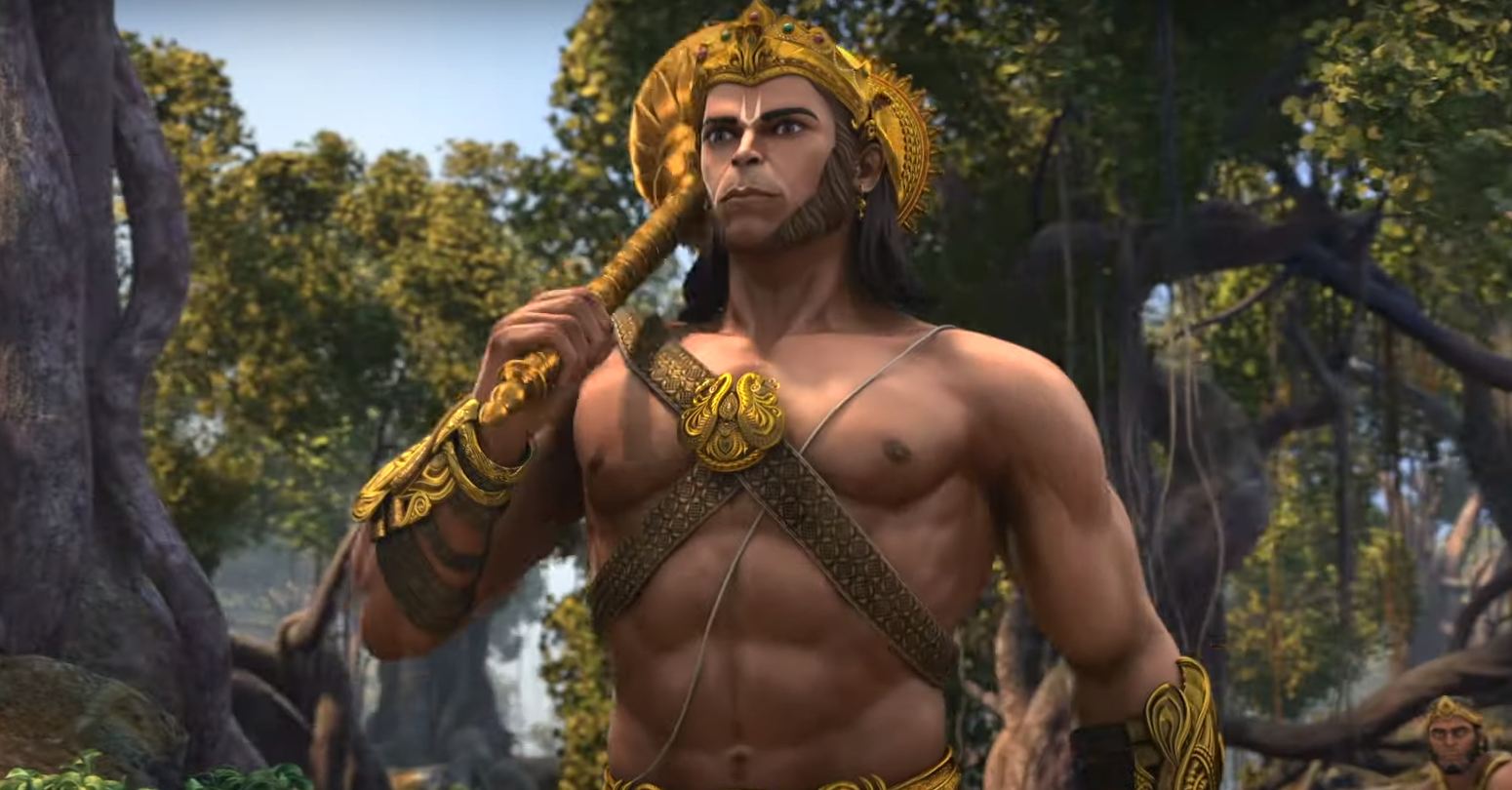 From burning down Lanka to slaying demons, He is worshipped and admired by billions the world over for His many acts of righteousness and eternal devotion to Lord Ram.

But not many know of His extraordinary journey of self discovery – the story of a humble vaanara who forgot about His divinity, and how the people around him helped him discover the God within him.

Narrated by Sharad Kelkar, the unseen tale of the mighty warrior Lord Hanuman comes alive in The legend of Hanuman, a visually mesmerizing portrayal of an epic saga by Hotstar Specials.

The series has been directed by Jeevan J Kang and Navin John, with lead writers Sharad Devarajan, Sarwat Chaddha, Ashwin Pande and Arshad Syed and chronicles the perpetual war between the forces of good and evil, and how the immortal Hanuman became the ever-burning beacon of hope amidst the harrowing darkness.

The legend of Hanuman brings forth the power of great storytelling combining mythology with using easy-to-understand words and phrases, that make it an ideal watch for adults, children and families across the country.

All 13 episodes of the show will be available in 7 languages – Hindi, Tamil, Telugu, Marathi, Bengali, Malayalam and Kannada and will release exclusively on 29th January 2021 on Disney+ Hotstar VIP.

Sharad Kelkar who lends his voice as the sootradhar said, “Most of us have grown up either listening to tales of Lord Hanuman or watching it on television. Interestingly, we know little about His formative years.

The legend of Hanuman is a visually rich tale of a God who forgot who He was, and believed He was just a vaanara. As a sootradhar, it’s my privilege to lend my voice in a way that ties that story together, it’s been a truly unique experience.

I think this story will inspire people to believe that true measure of a being is not defined by power, but from faith, courage and compassion.”

Sharad Devarajan, Co-founder at Graphic India said, “For the first time, the grandeur of the epic world of Hanuman and the mythical beings of Gods, demons, forest creatures, spirits and anthropomorphic clans, will be visualized through high quality animation, creating an animated event that we hope will transcend ages and speak to all generations who have held this hero in our hearts. We are honoured and humbled to work with the amazing team at Disney+ Hotstar to make this dream project a reality.” 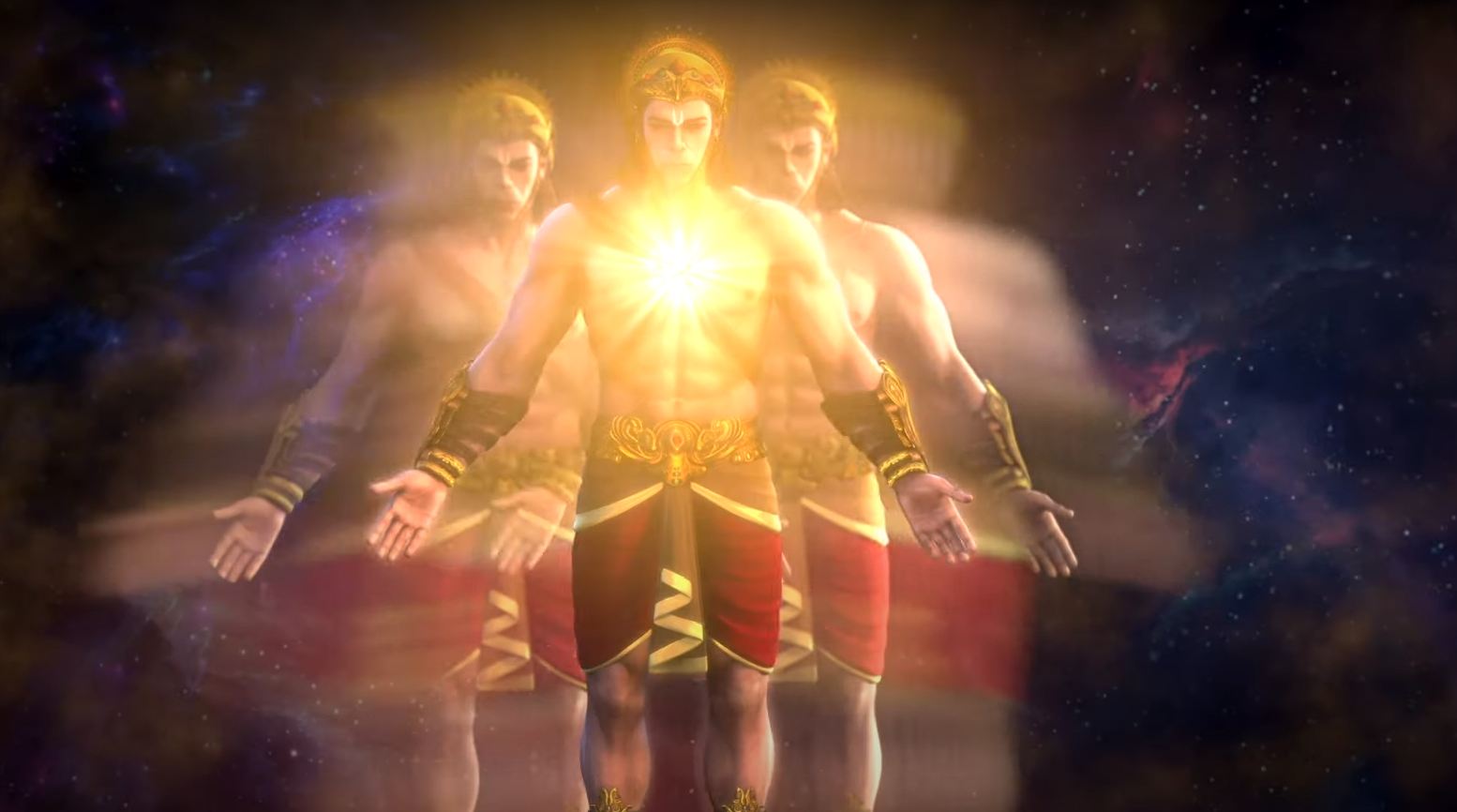 When a growing darkness threatens to tear the universe apart, all hope lies in the journey of a young hero.

Hanuman’s power was taken from Him as a child and He must go on a journey of self-discovery to remember the God inside of Him.

Hanuman’s quest will take Him through a vast world of characters, demons, lost cities, cultures and forest beings with their rivalries, alliances and wars.

At each stage He and His companions must overcome unthinkable challenges to save all existence. This is The legend of Hanuman!

Disney+ Hotstar VIP offers an unmatched entertainment experience to users with the world’s best stories and LIVE sporting action coming together on one platform.

Some photos From The legend of Hanuman: 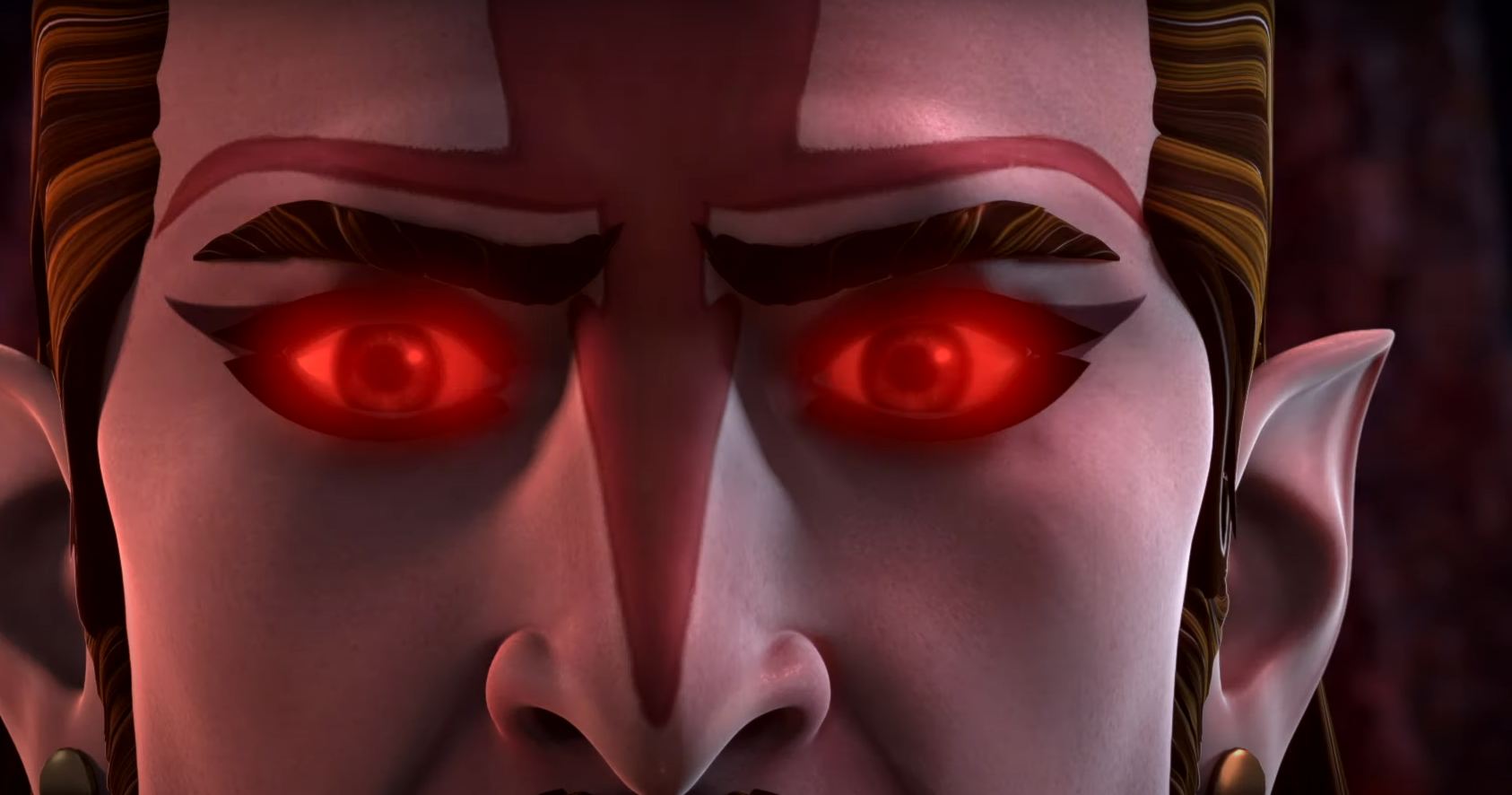 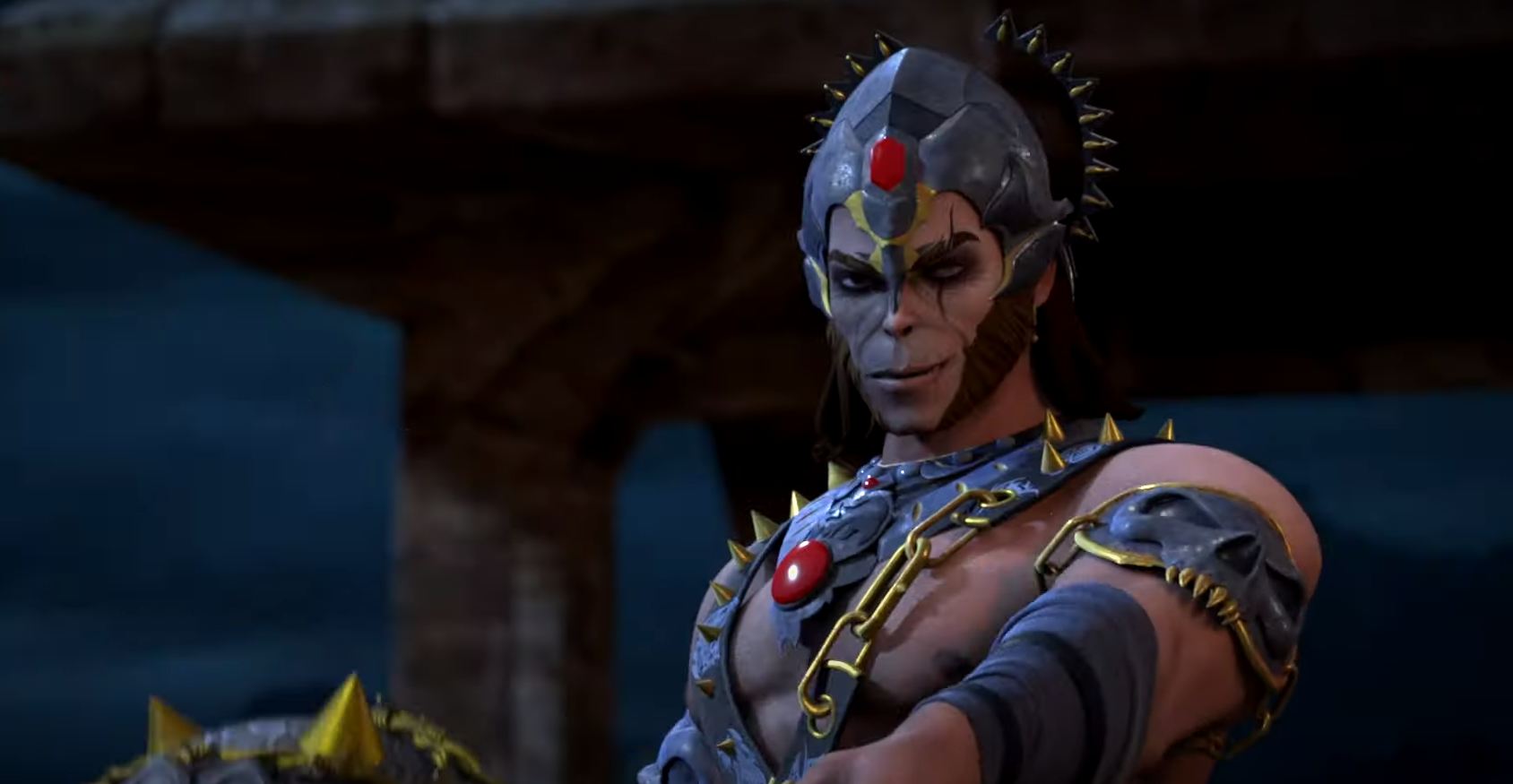 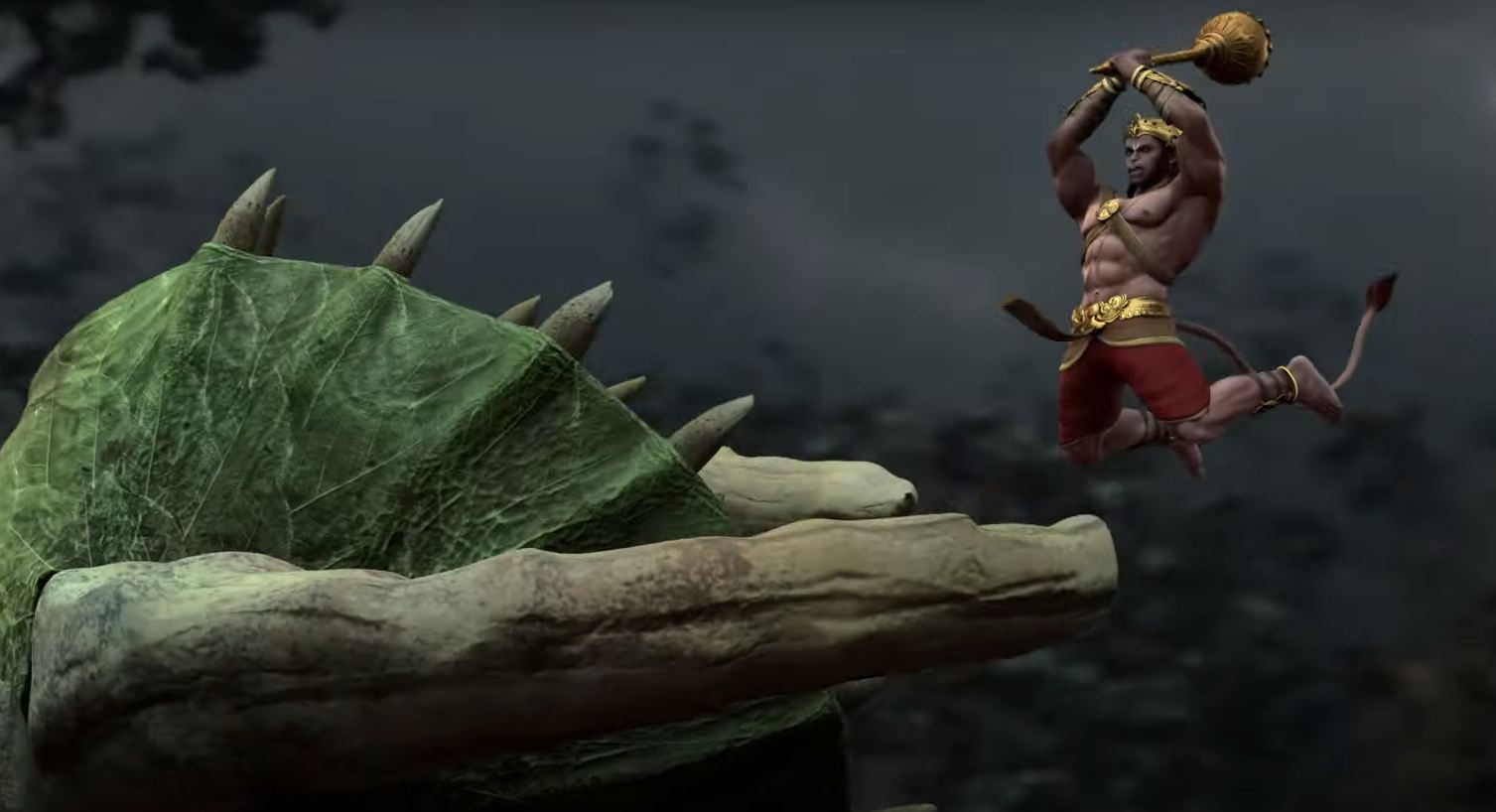 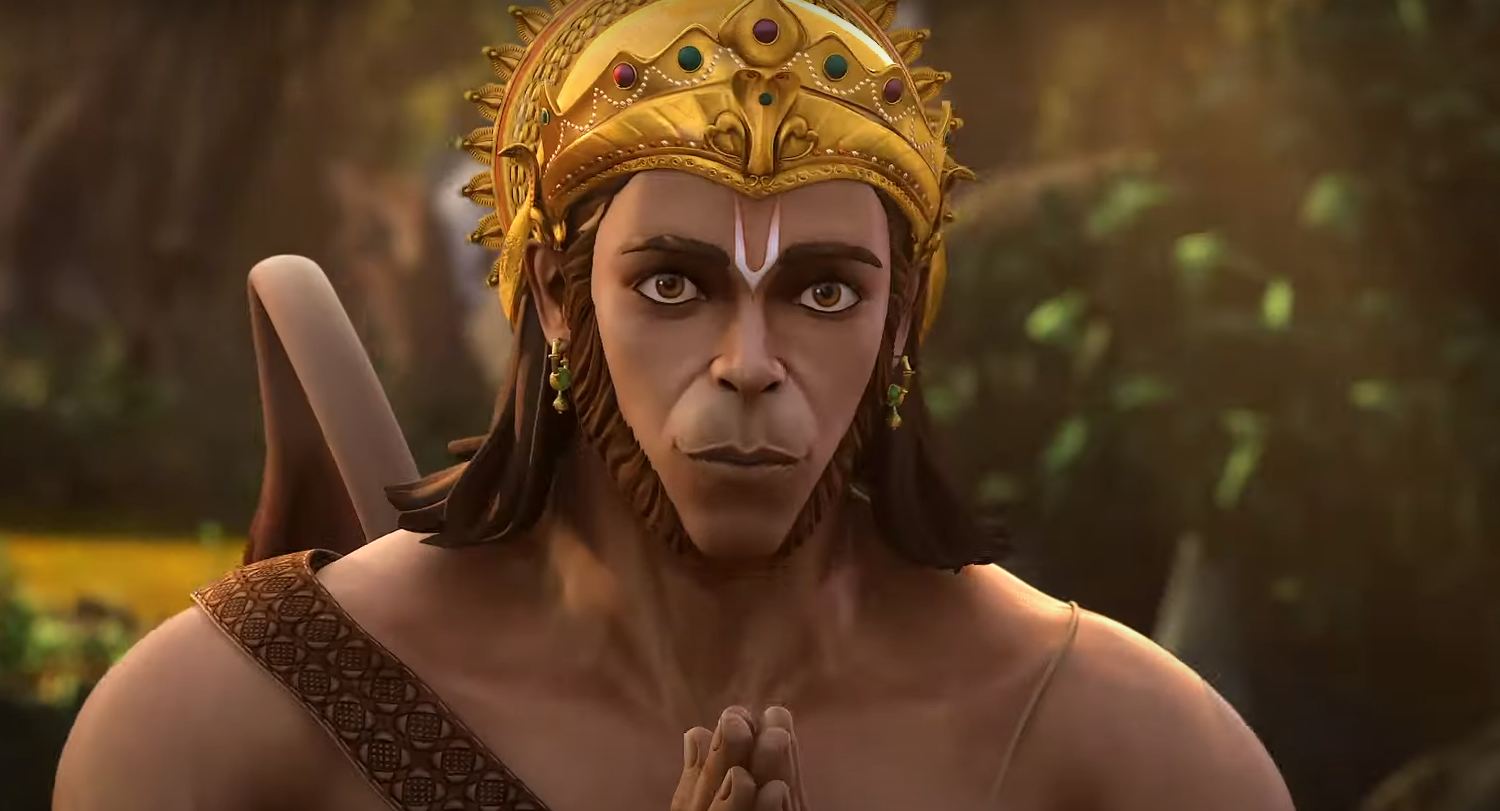 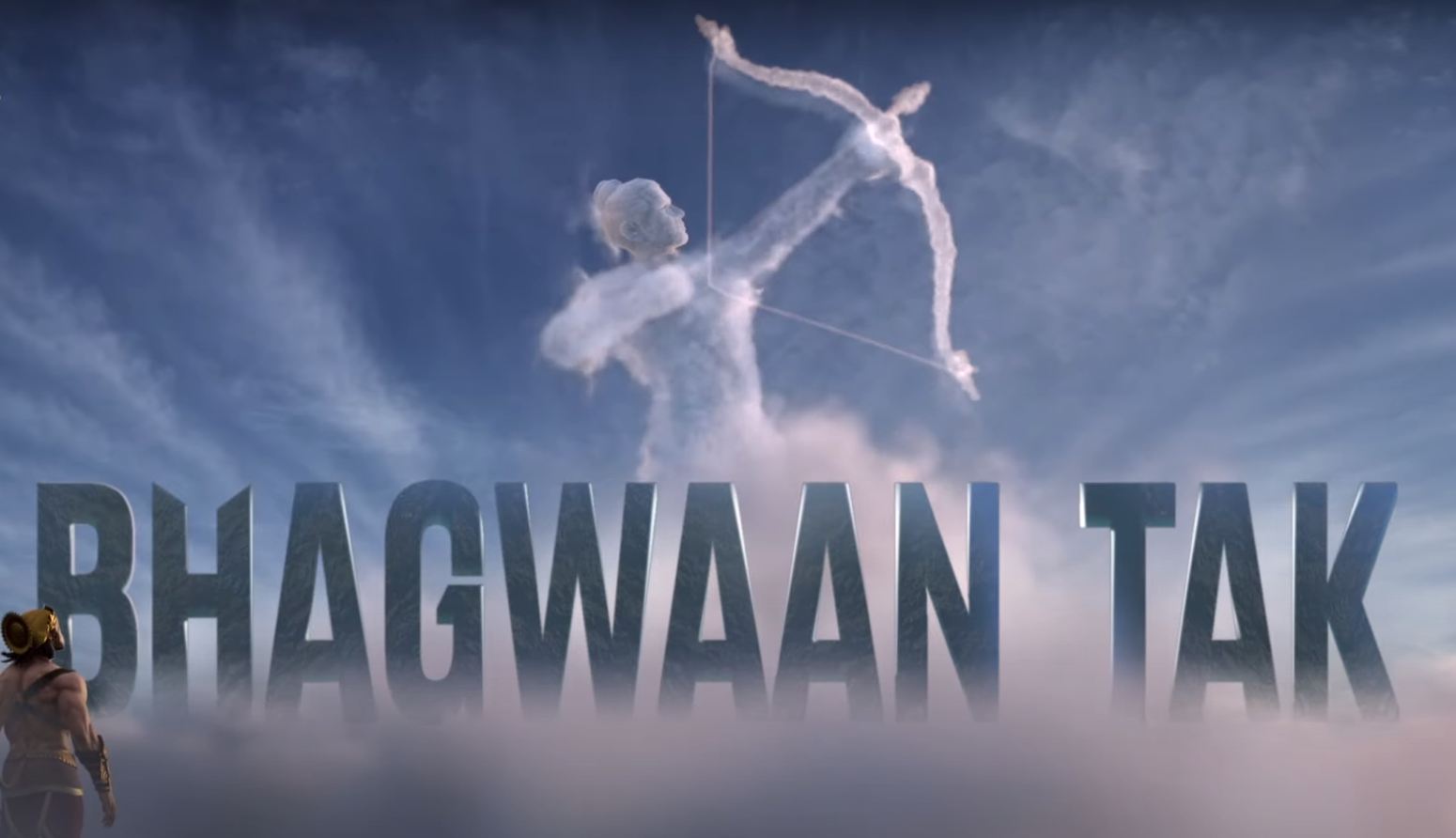 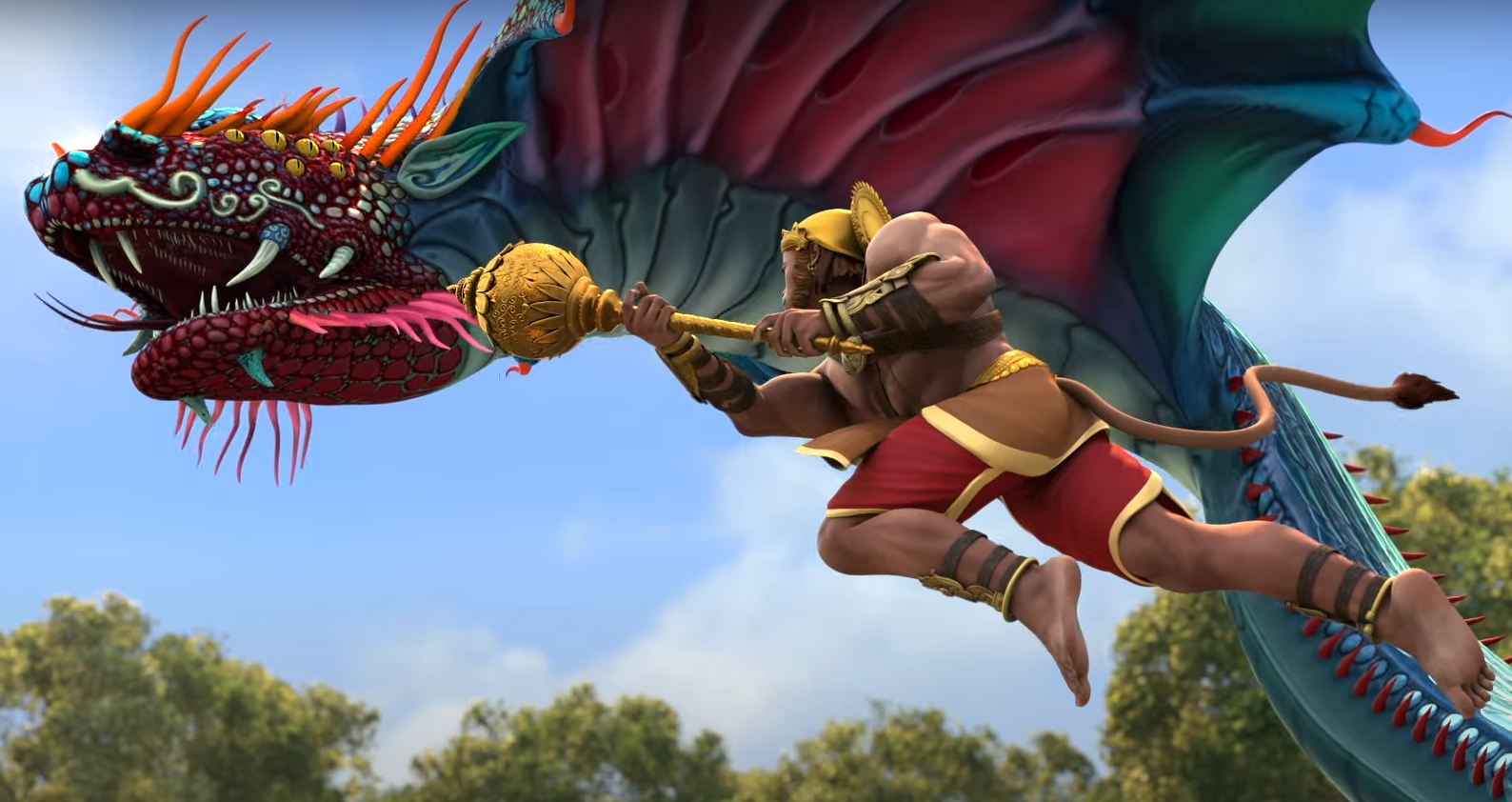 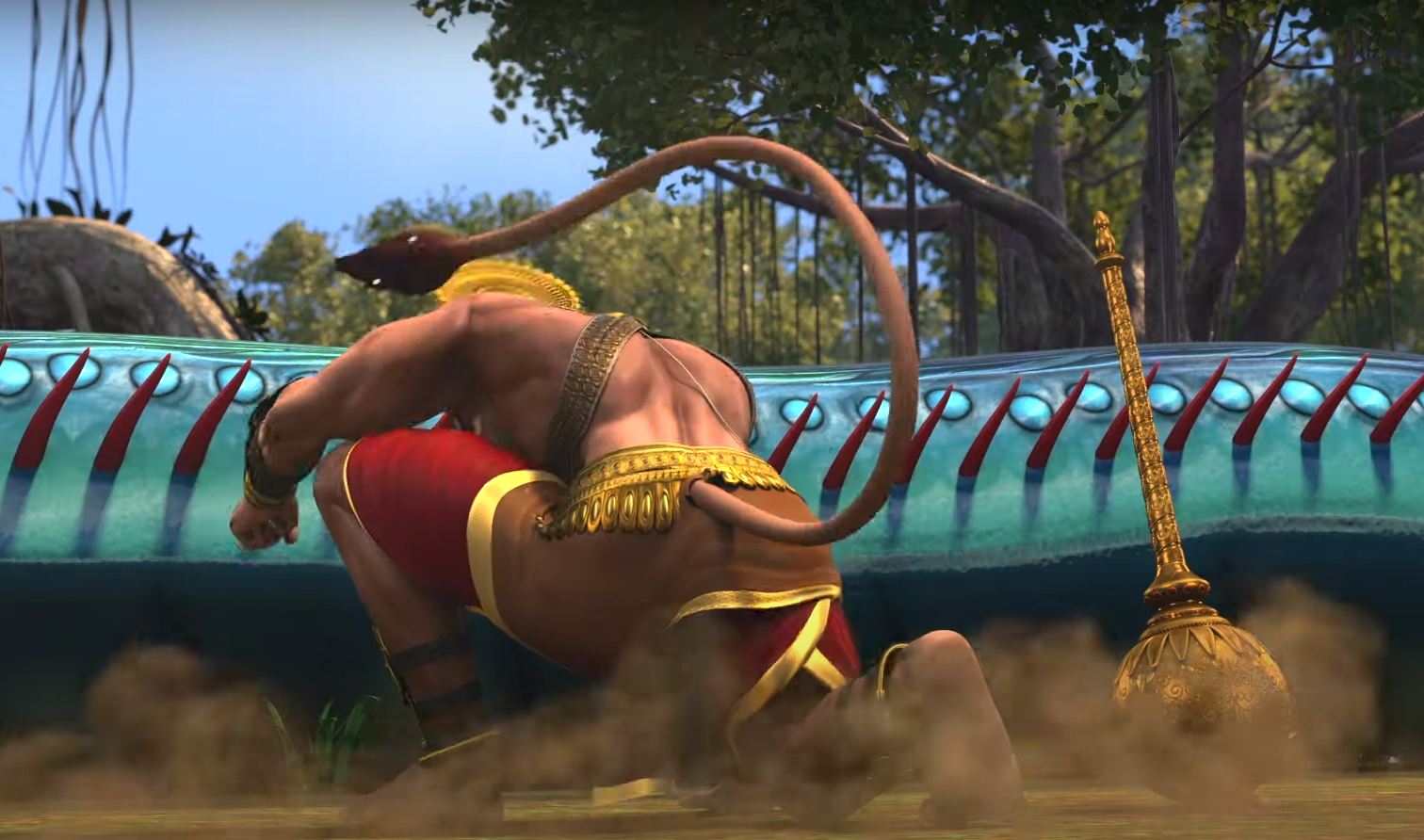 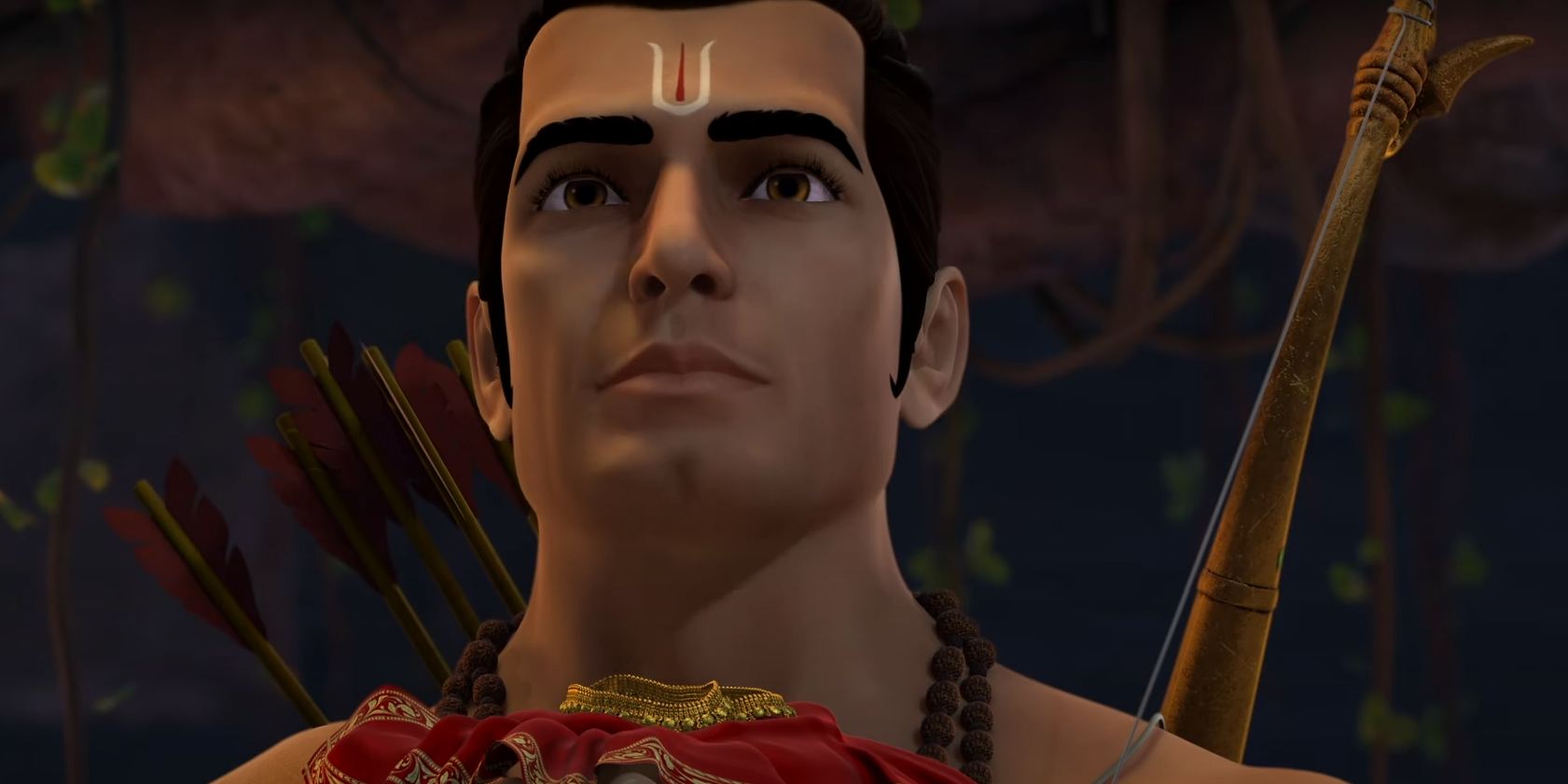 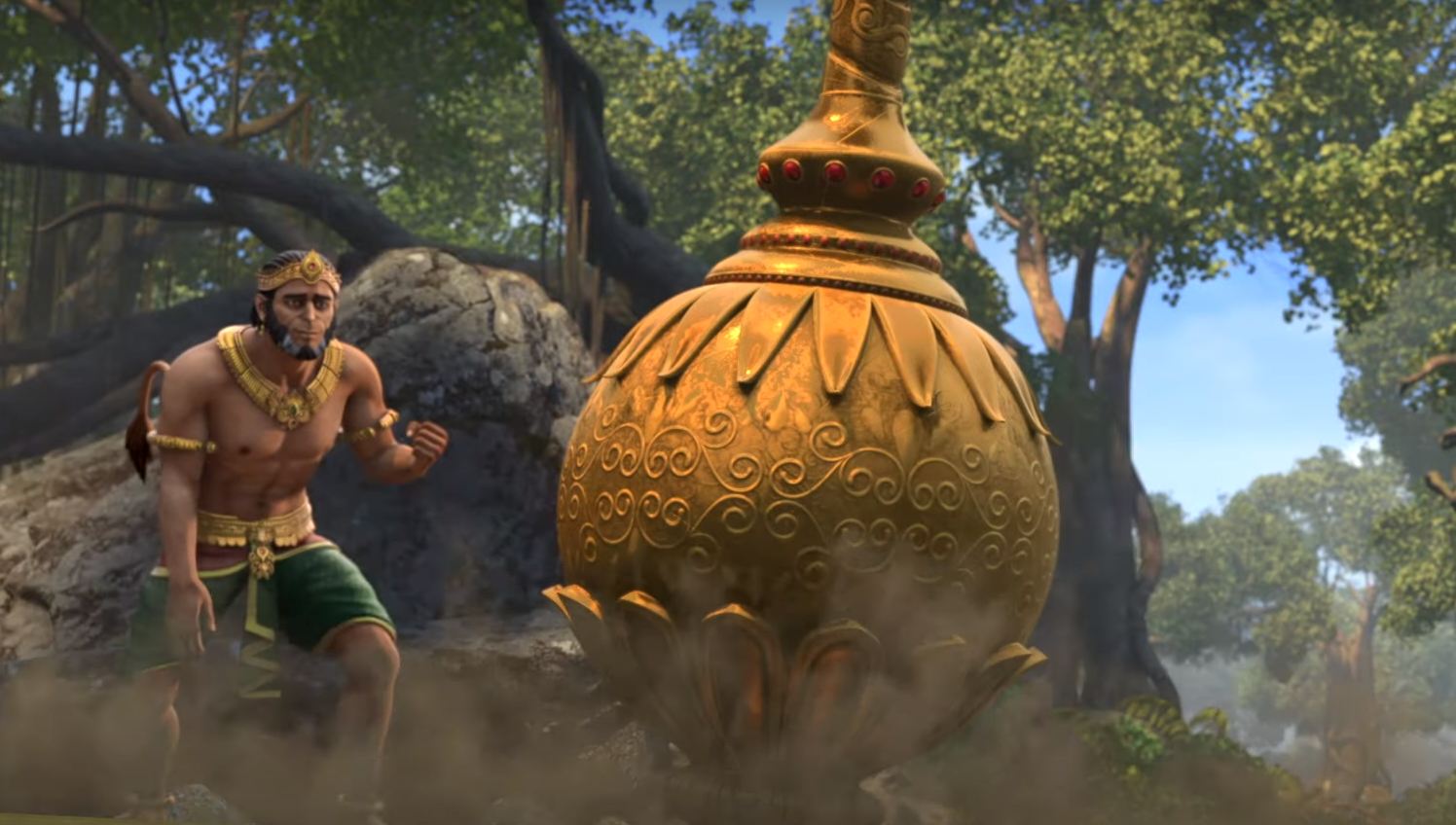