“I have high expectations from Yeshu”- Giriraj Kabra

Ever since its recent launch, the show ‘Yeshu‘ on &TV has captured the audience’s hearts for its differentiated and disruptive content.

Joining the wonderful and talented cast is Giriraj Kabra, who is essaying the role of Devdoot.

In a candid conversation, the actor talks about the show, his character and more: 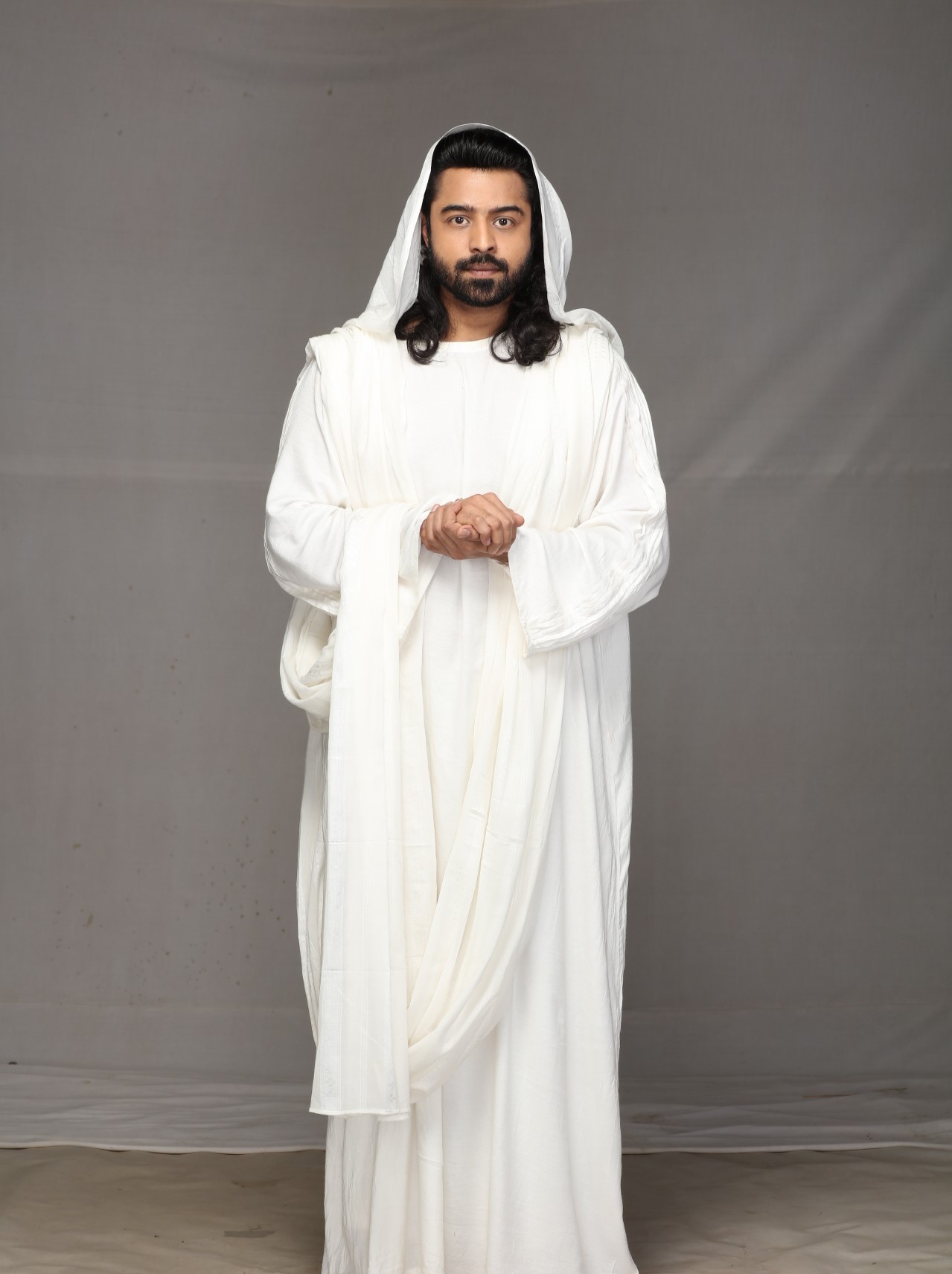 1. Tell us in brief about your journey so far?
Since childhood, I wanted to pursue acting and establish a career.

I was fascinated by all that I watched on the television or in the cinema and would often tell my father that I will go to Mumbai and become an actor one day.

I did not fare well in school, but co-curricular were my strong suit, particularly music and theatre.

I come from a Marwari background, where I learnt a lot about our family business from my father.

I consider Jabalpur to be my hometown, but, before that, I was living in a small town in Madhya Pradesh named Pipri. It was very later in life, and after graduating from college, I moved to Mumbai to pursue acting.

I had only one goal in my head: to enter the entertainment industry, be it in films or television.

2. Tell us about your character in the show?
I play the role of Devdoot, who is a gentle and a pure soul. His life’s purpose is to ensure that God’s will is fulfilled and accomplished.

He is the guiding light for many and protects people who place their faith in God. Usually a soft-spoken person but, when the situation demands it, he can be forceful.

He comes with a commanding personality like none other and, can silence people with a stern look. 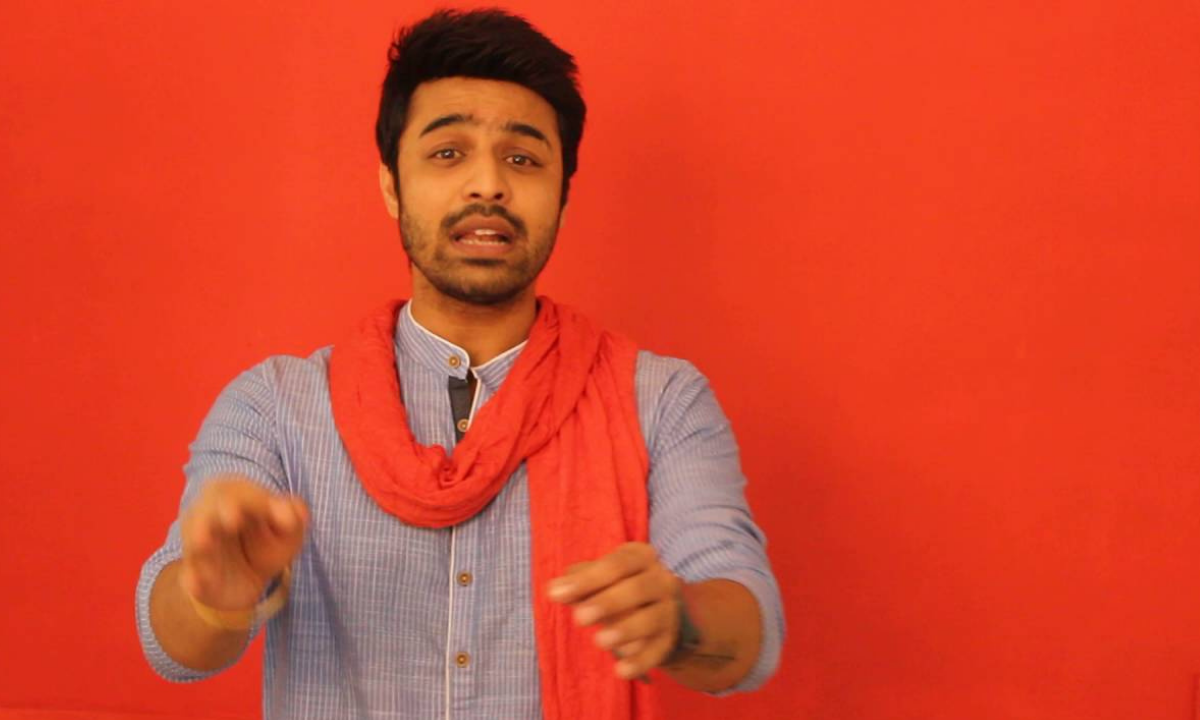 3. Is this your comeback?
It has been over two years since I have worked, so yes, being a Yeshu is a comeback for me.

I was occupied as was helping my father grow his business which took up a lot of my time.

The last time I was on television was on &TV, and now I am making a comeback with them, so it feels right and good.

4. How has your experience been so far on the show?
My experience on the show has been fantastic. My character of Devdoot is quite challenging and equally exciting.

Usually, when one portrays a negative role, there are many nuisances to it, but I must say the role has been quite stimulating.

It requires a lot of hard work, research and even patience to get everything perfect. I am slowly getting there.

It is an important role, and I am eagerly looking forward to the audience reaction and acceptance.

5. How did you bag this role?
I auditioned for this role, and as it turns out, the makers were happy with my projection of the role and dialogue delivery.

They had the belief that I would be apt to portray Devdoot, even though there was a consideration for an older person.

But as they say, whatever is meant to happen, will happen. And I am elated to have been given this opportunity. 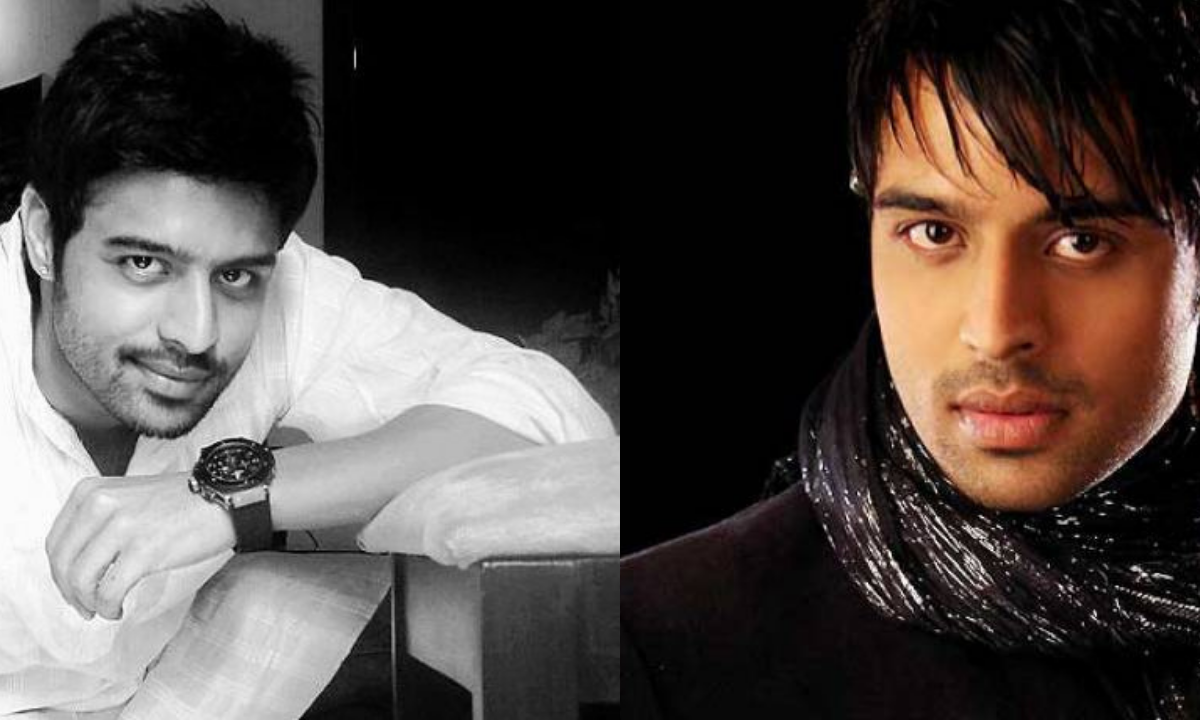 It is an untold and unheard story, first time on the Hindi GEC. When the promo was released, I could sense the audience’s anticipation and eagerness to know more about the show.

We all had been eagerly looking forward and excited about the show from day one. We are quite hopeful that the audience will accept and appreciate the show.

7. What is the storyline?
‘Yeshu’ is a story of an exceptionally benevolent child who only wants to do good and spread happiness all around him.

His love and compassion for all is a stark contrast to the dark, evil forces prevalent during his lifetime.

Witnessing the various atrocities on his family and in society has a deep impact on him. His attempt to help others and ease their pain often leads to situations where he inevitably ends up being hurt and condemned, by not just the oppressors, but also people at large.

Devdoot acts as a protector to Yeshu and his family and, wards off the evil around them. He is vigilant of Shaitan and his doings and keeps him in check.

Devdoot is an angel who informs Mary of any grave situation could be a prospective threat to Yeshu’s life and helps her keep him safe.

Watch Giriraj Kabra as Devdoot in Yeshu, Monday to Friday at 8 PM on &TV