Aly Goni‘s sister Ilham Goni has supported him and his BFF Jasmin Bhasin since the beginning of the reality show “Bigg Boss”.

Jasmin’s eviction came as a big shock to her like many, and since the actress is no more a part of the game, both Ilham and Jasmin are going all out to support Aly.

“I have supported both of them equally, Both their fans know that and they respect it” Ilham Goni 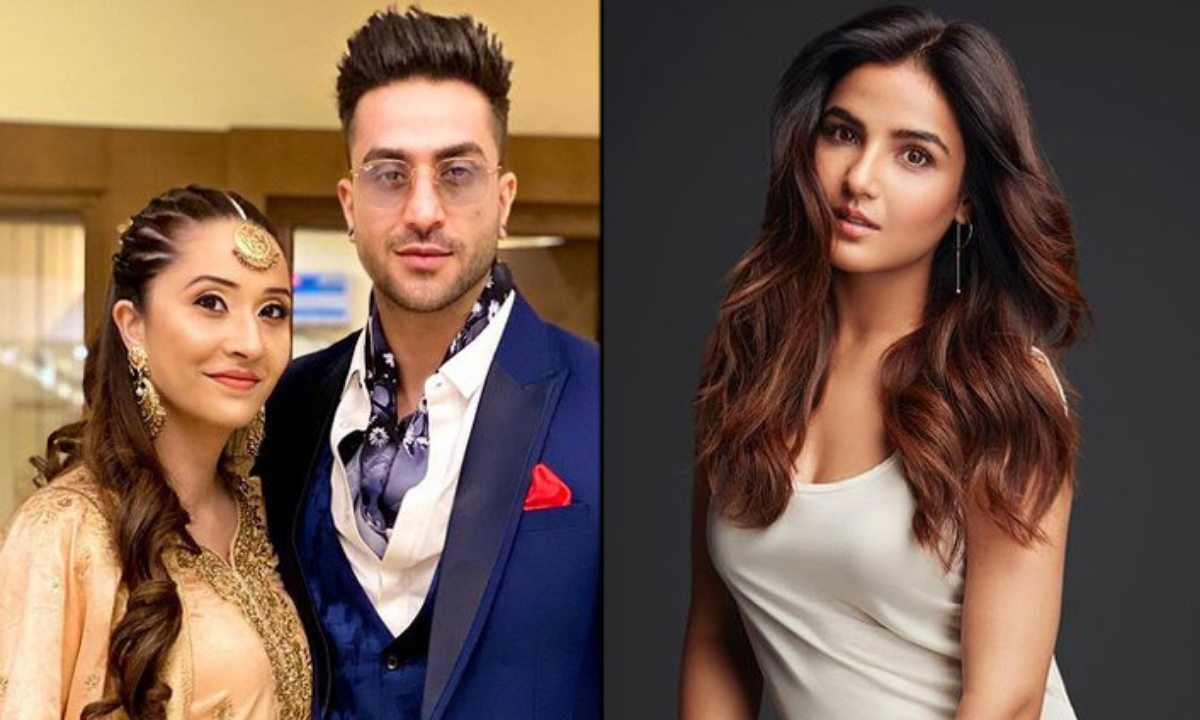 However, recently some of the fans targeted Ilham on social media and blamed Aly for Jasmin’s eviction.

Talking about it, Ilham said, “Some fans blaming Aly for Jasmin’s eviction is their anger coming out because they are not able to accept it and one of the reasons they have found is him.

It’s their perspective because they love Jasmin. I just try to put my point of view and remove all the negativity.”

“Jasmin knows Aly and his nature very well, and now when she is not in the game, she wants him to win.

I have supported both of them equally. Both their fans know that and they respect it.

“Love him or hate him you can’t ignore him, he has such a strong personality” Ilham Goni 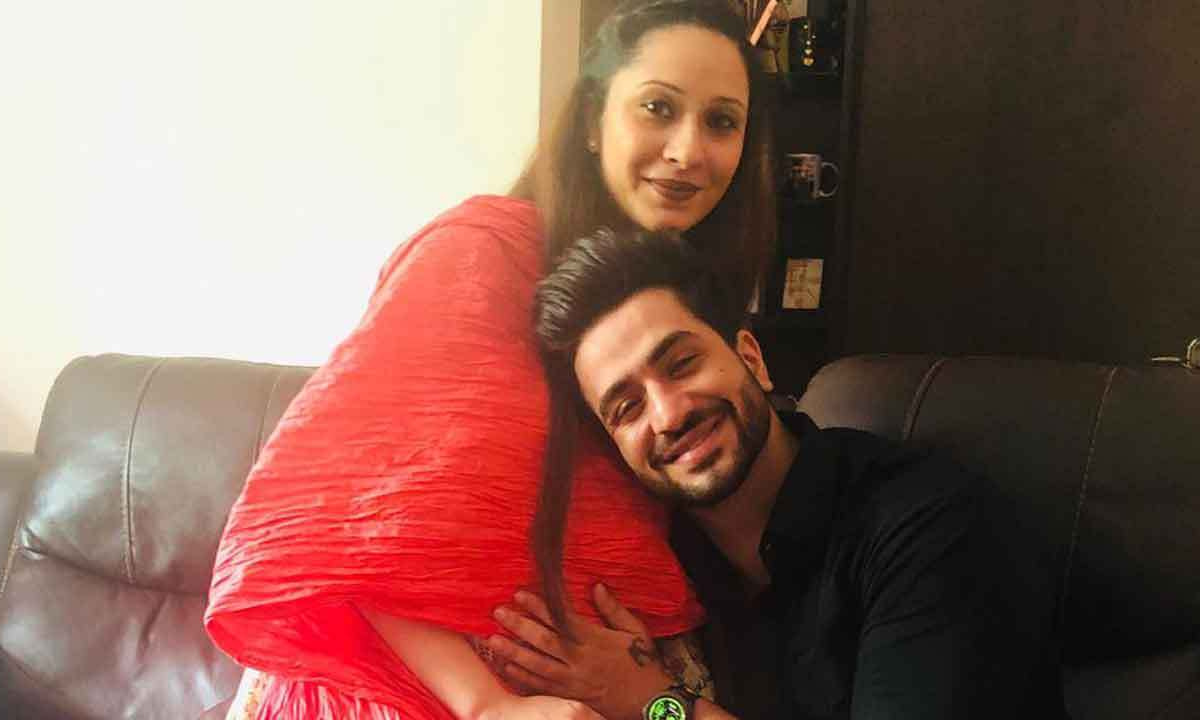 Only a few of them are trying to ignore his good side and target Aly, but targeting and spreading negativity at this point won’t help,” she added.

Asked if she believes this will damage Aly’s image outside, she responded negatively and added, “The reason is a lot of their fans and supporters love him.

They always see his good side and the way he loves Jasmin. It is not possible for everyone in this world to like you and there are going to be people who will target you or speak against you and that’s something that makes you strong.

Love him or hate him you can’t ignore him, he has such a strong personality.”

Ilham also revealed that Jasmin knows all about the war of words on social media and has asked her to not give it a thought.

She added, “Jasmin is supporting Aly and giving her 100 percent right now. She is just concerned about my health and keeps on telling me not to get involved or take stress because of social media.”

“In the end, it’s a game and what matters is both of them being happy and together. That’s important for Aly, for Jasmin, and me,” she concluded.