Around the webBigg Boss 14Features

Jasmin Bhasin has always been a not only strong but also entertaining contestant of Bigg Boss 14. From the very start of the show, she caught the audience’s eye.
Jyothi Venkatesh 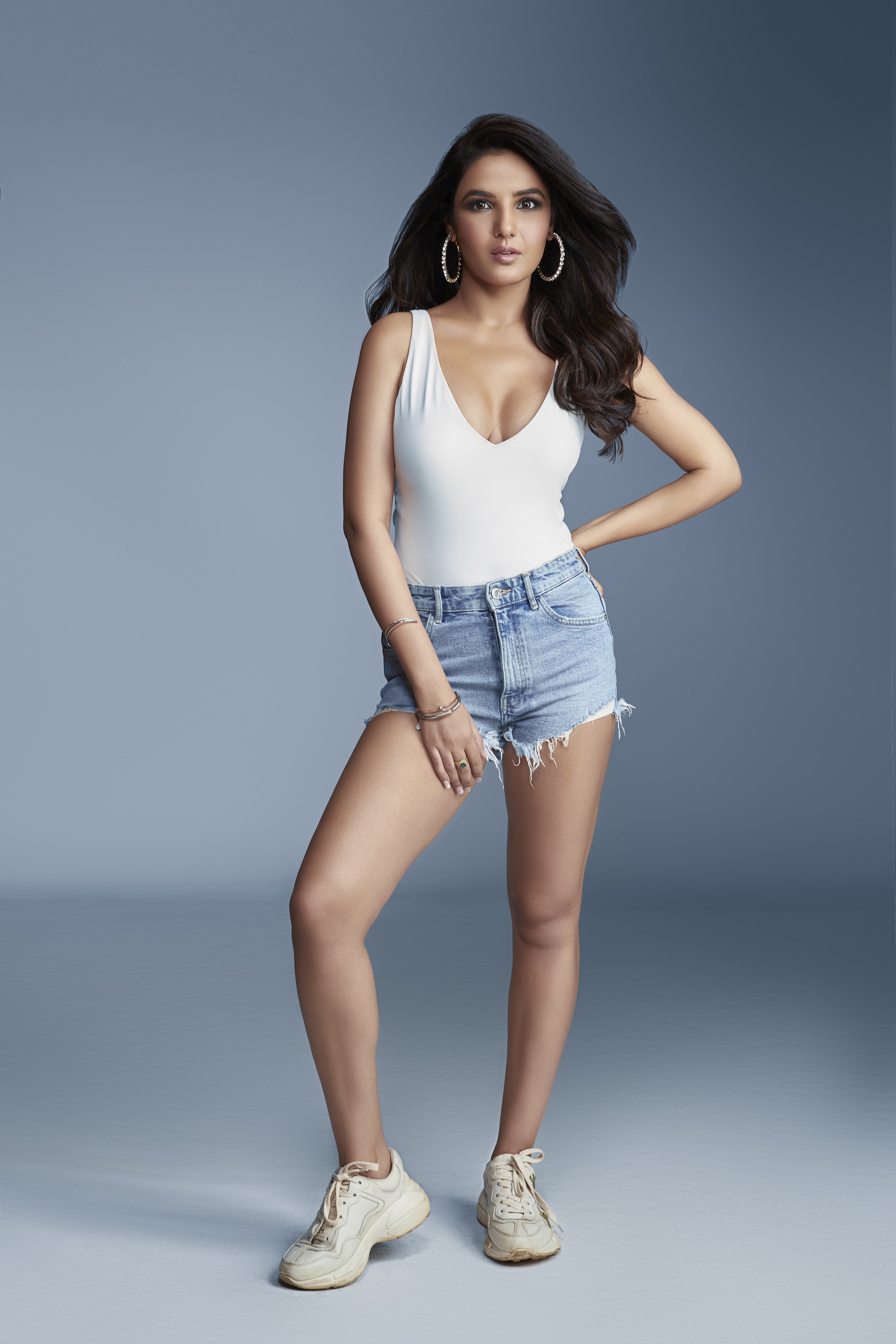 Whether it was the beginning talk on the first episode with Salman Khan or every single episode of Bigg Boss, Jasmin has provided us with nonstop entertainment. We have seen many interesting sides of Jasmin in the show, from her emotional side to her funny side and even her fierce side. Through these, Jasmin has said a lot of iconic and savage lines which left the audience cracking up! The fans absolutely love this from Jasmin and have posted a lot of memes on social media. Her wittiness never fails to amaze us! Like Amjad Khan’s iconic dialogues in the film Sholay, here are Jasmin Bhasin’s top 7 iconic quotes from Bigg Boss 14:

2. If it’s irritates you, use Mukhya Dwar.

5. You wrestle with a pig, you get dirty, the pig enjoys.

Bravo Jasmin! With all the upcoming episodes, we can expect a lot more entertainment and iconic lines like this from our cutie yet savage Jasmin Bhasin. 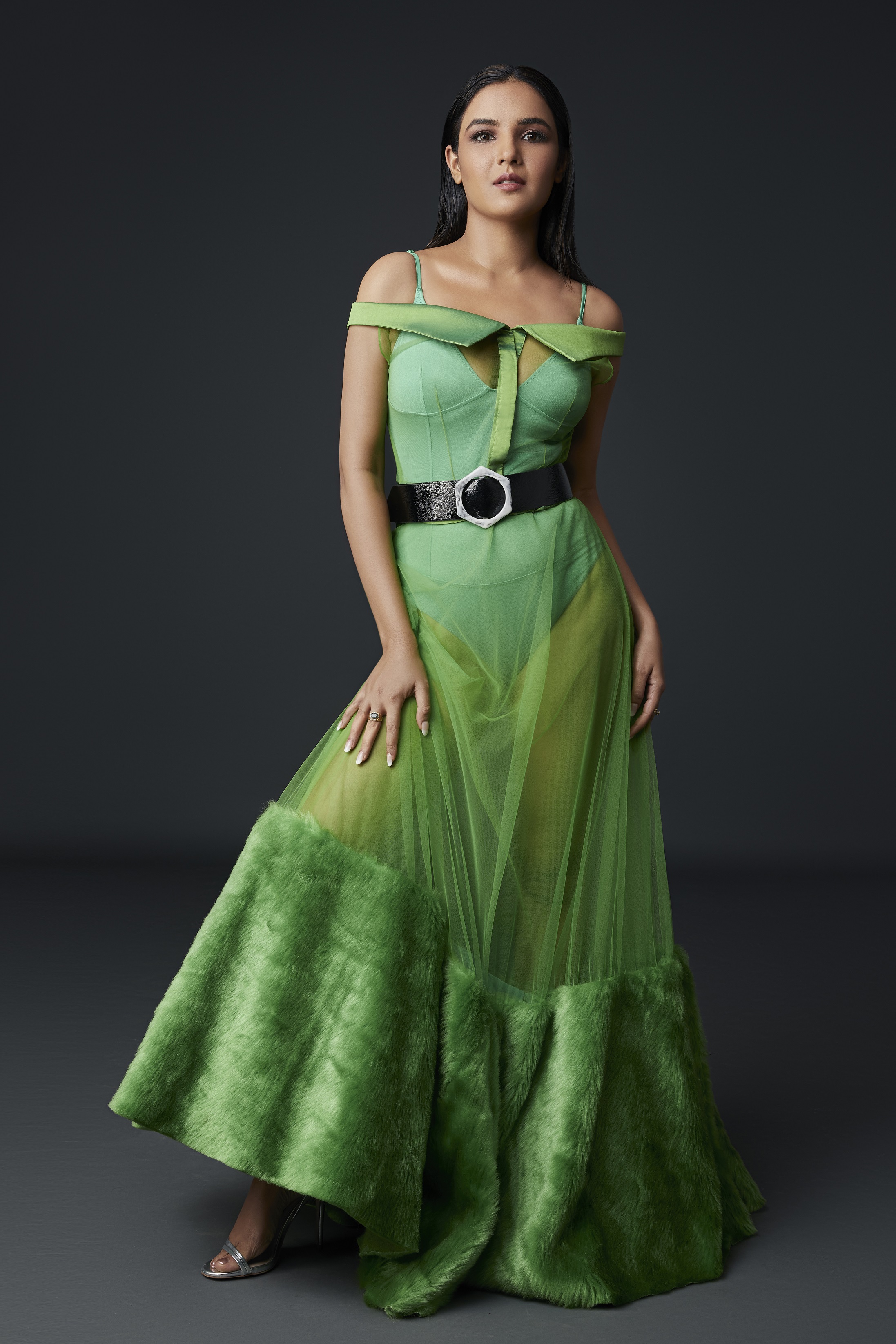 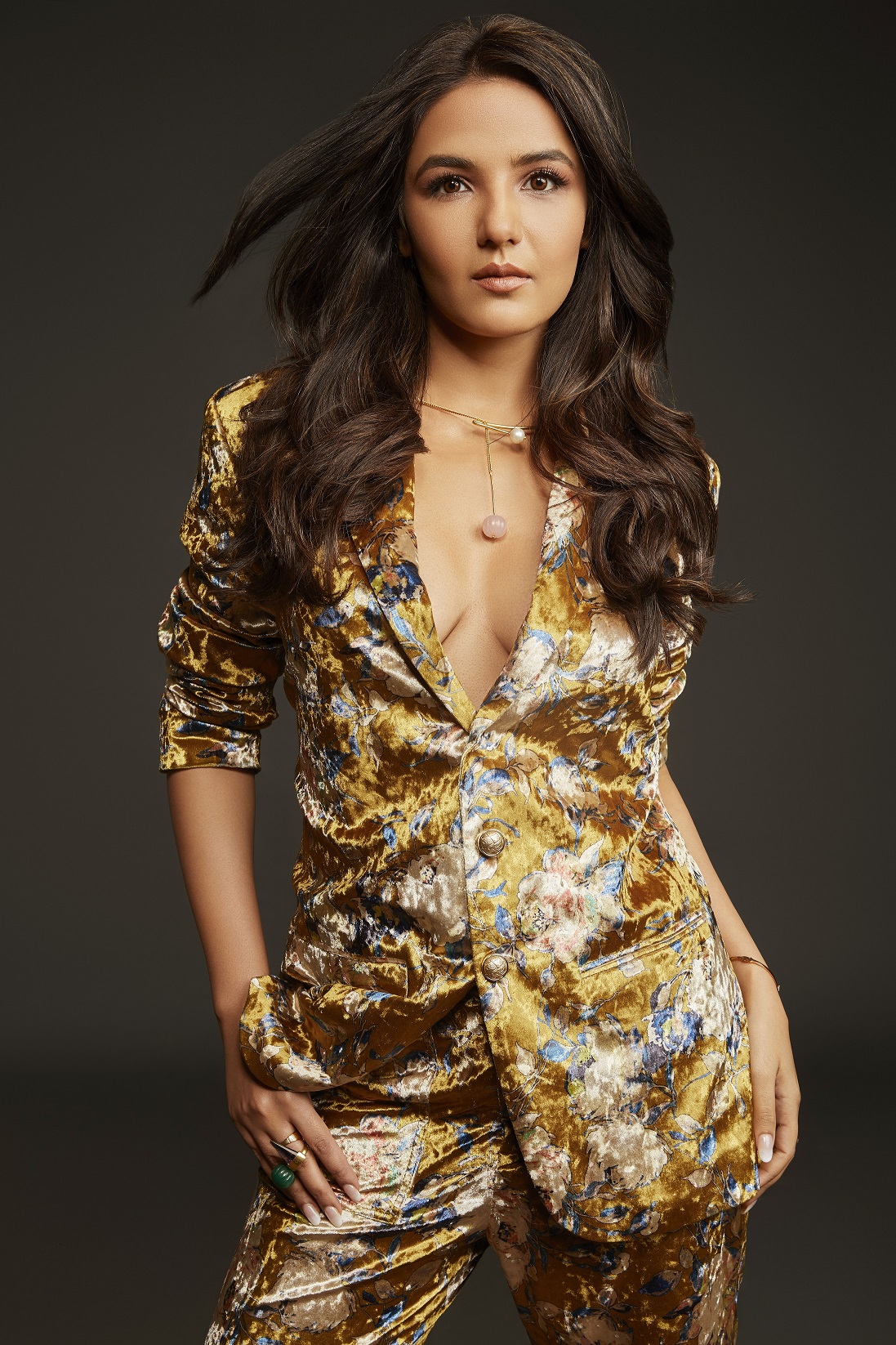