Movie Review Coolie No. 1: Drives away your blues, making you wallow in nostalgia

Like the earlier one, Coolie No. 1 remake deals with a marriage broker Pandit Jai Kishen (Javed Jaffrery) out to avenge an insult from a former client.

The gold-digger and greedy and avaricious Jeffery Rozario (Paresh Rawal) humiliates him because he wants a billionaire for his girl. Jai Kishen vows vendetta and for this purpose, finds a poor orphaned coolie called Raju (Varun Dhawan) at a railway station to fix him up with Ms Rozario, Sarah (Sara Ali Khan). Jai Kishen, now disguised as a curly-haired south Indian called Jackson, gets Raju to pretend to be the son of a wealthy man (Anil Dhawan) in an elaborate screenplay that has a lot of loopholes. Jyothi Venkatesh 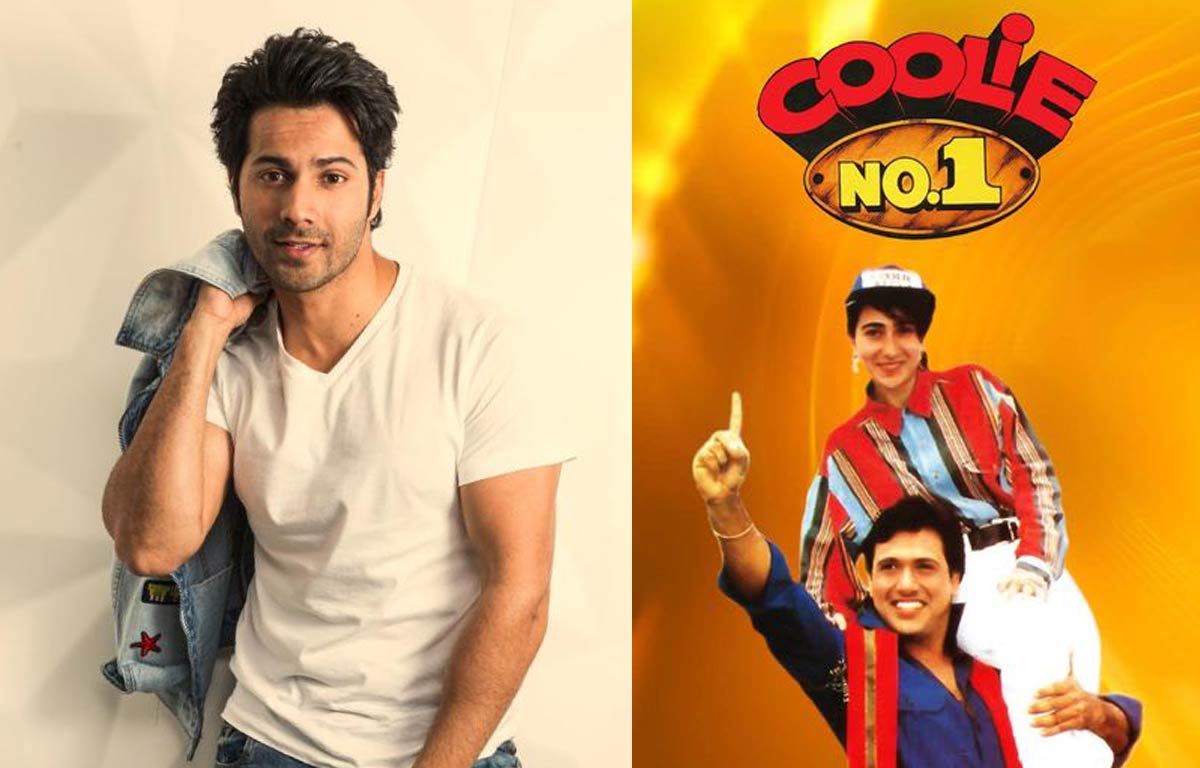 The corny situations in the film and knee- jerk reactions of the actors who struggle to make you laugh but the fact that Varun Dhawan, who has channeled Govinda in many of his films much better, treads almost the same path and sets out to mouth almost the same lines trying to elicit laughter from the audiences, make you wish that the director had infused the film with some novelty.

Though Varun Dhawan has been steadfastly good even in his mediocre outings, he does what he can possibly do the best, with a poker face in this tried and tested subject. Sara Ali Khan fails to show you the promise that she had lived up to in her debut film Kedarnath and has now just become an expressionless wonder, if we can possibly call her that. Sahil Vaid, as Varun’s friend, impresses though we do not see more of him. Shikha Talsania is good while Rajpal Yadav and Hemant Pandey ham to their heart’s content. Paresh Rawal is the saving grace of the film while Jaaved Jafferey is passable especially because his potential has not been exploited properly. Bharathi Achrekar is just about passable. The mandatory addition to the cast of actor Anil Dhawan in an ill baked character just because he is the elder brother of David Dhawan makes you stifle your laughs.

Raju fails to impress you when He mimic Amitabh and Shahrukh

The David Dhawan- Govinda-Karisma Kapoor- Kader Khan-Shakti Kapoor combine gave us a film of its times, way back in the developing 90’s laden with the tried and tested formula of yore. This one hits you straight on the eye and though it is not at all logical, is definitely capable of making you laugh your guts out though it’s trite illogical treatment-wise.

When Raju sets out to mimic Amitabh Bachchan and Shah Rukh Khan, it fails to impress you. The songs have been remixed including the hit chart buster Main to Bhel Puri Kha Raha Tha, making you wallow in nostalgia. The less said about the background music score by Salim and Sulaiman, the better. On the whole, though the film sets out to drive away your blues, this solo Amazon Prime Video release of Christmas this year does not make us clap our hands and say Heaven on the Docks, like Paresj Rawal’s character keeps on mouthing in the film.

Drives away your blues, making you wallow in nostalgia!