My hands were shivering when I had my first fan encounter, says Rohit Bharadwaj

Rohit Bharadwaj, who is popularly known for playing Yudhistir in “Mahabharat”, shared his first fan experience and said he was thrilled and excited at the same time. “There were some kids who came to me for my autograph, my hands were shivering, but it was thrilling and exciting,” he shared. Jyothi Venkatesh

The actor admits that fans make or break an actor, and said that it became quite evident after the sad demise of Sushant Singh Rajput.

“Fans make an actor or break them and it has become so obvious especially after Sushant’s death. There are so many big faces who had to face the anger of the audience. We are where we are because of our fans, they have helped us reach these heights. Whether you are a superstar or an aspiring actor, it’s only fans who can bring you down or push you to success,” he said. 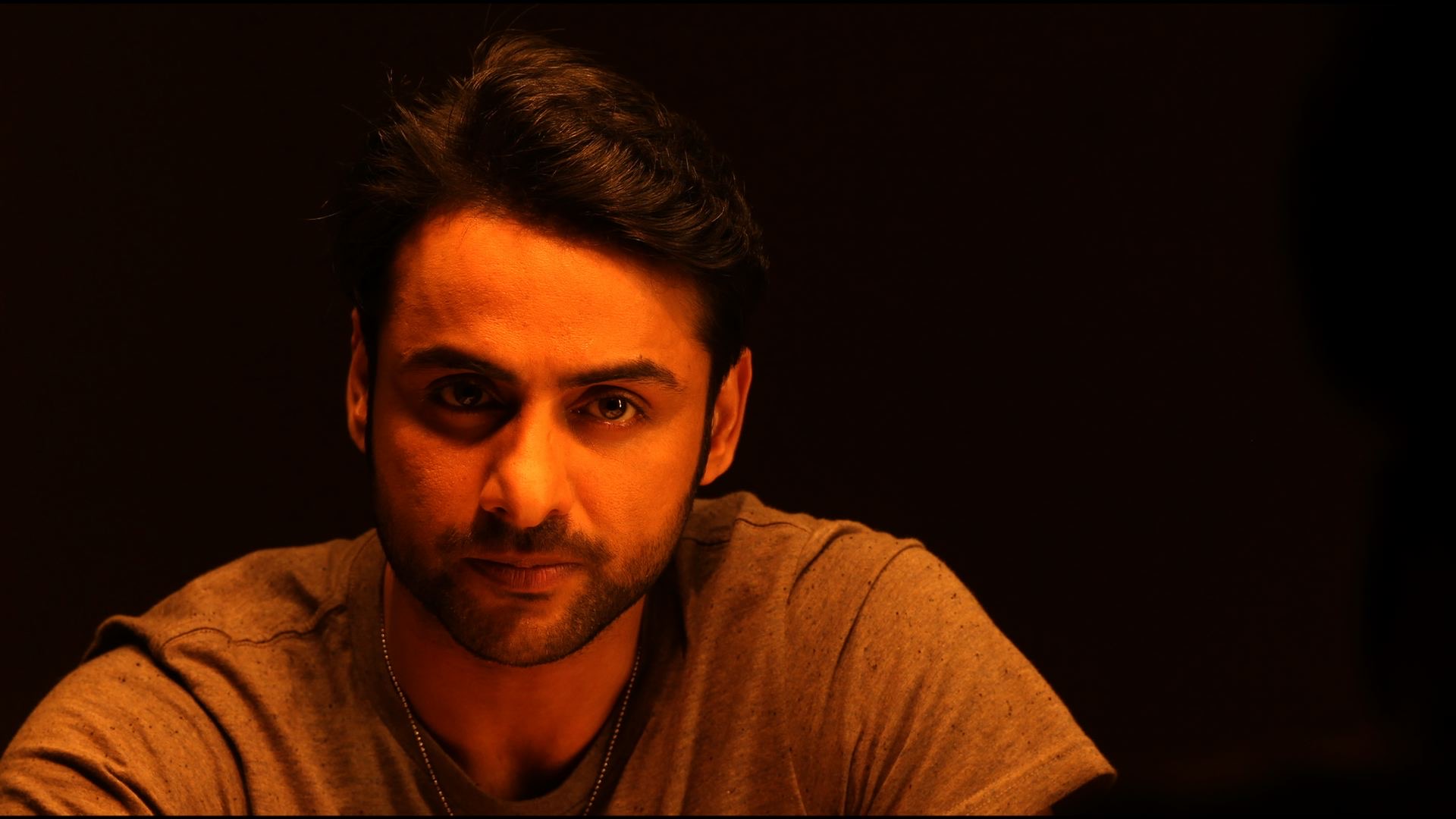 Rohit also confessed that he uses social media to interact with his fans, instead of using any other medium. Sharing his opinion on the social media boom, he said, “It is for good because you can show your talent on social media, but it has its repercussions too. I have an audience, and I interact with them on it. Other than that I don’t spend much time on these platforms.” 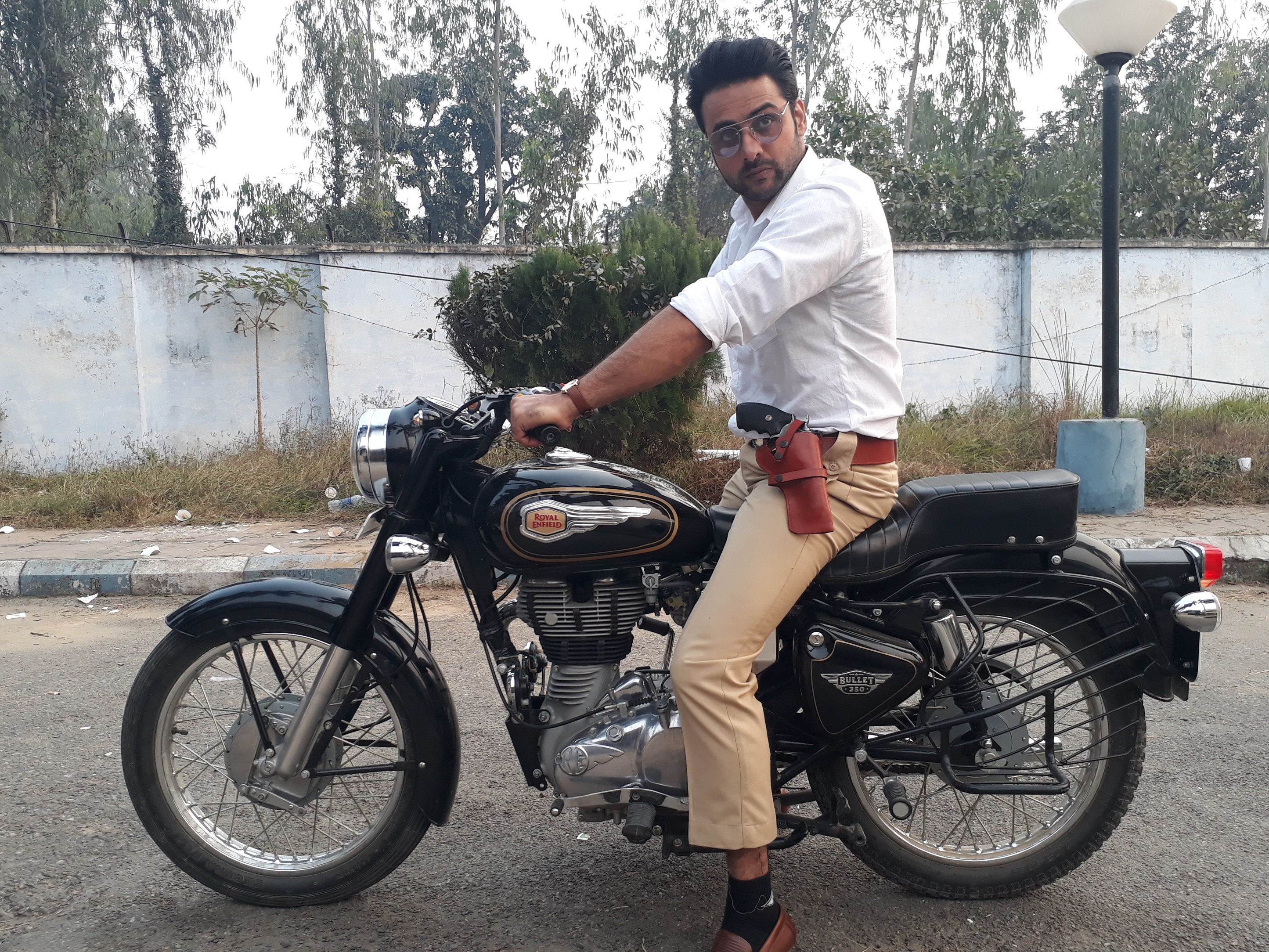 Sharing his thoughts on how celebrities sometimes overdo on social media, he said, “It’s very subjective, for someone it can be overdoing it, for some, it can be normal. But I don’t do anything like that.” 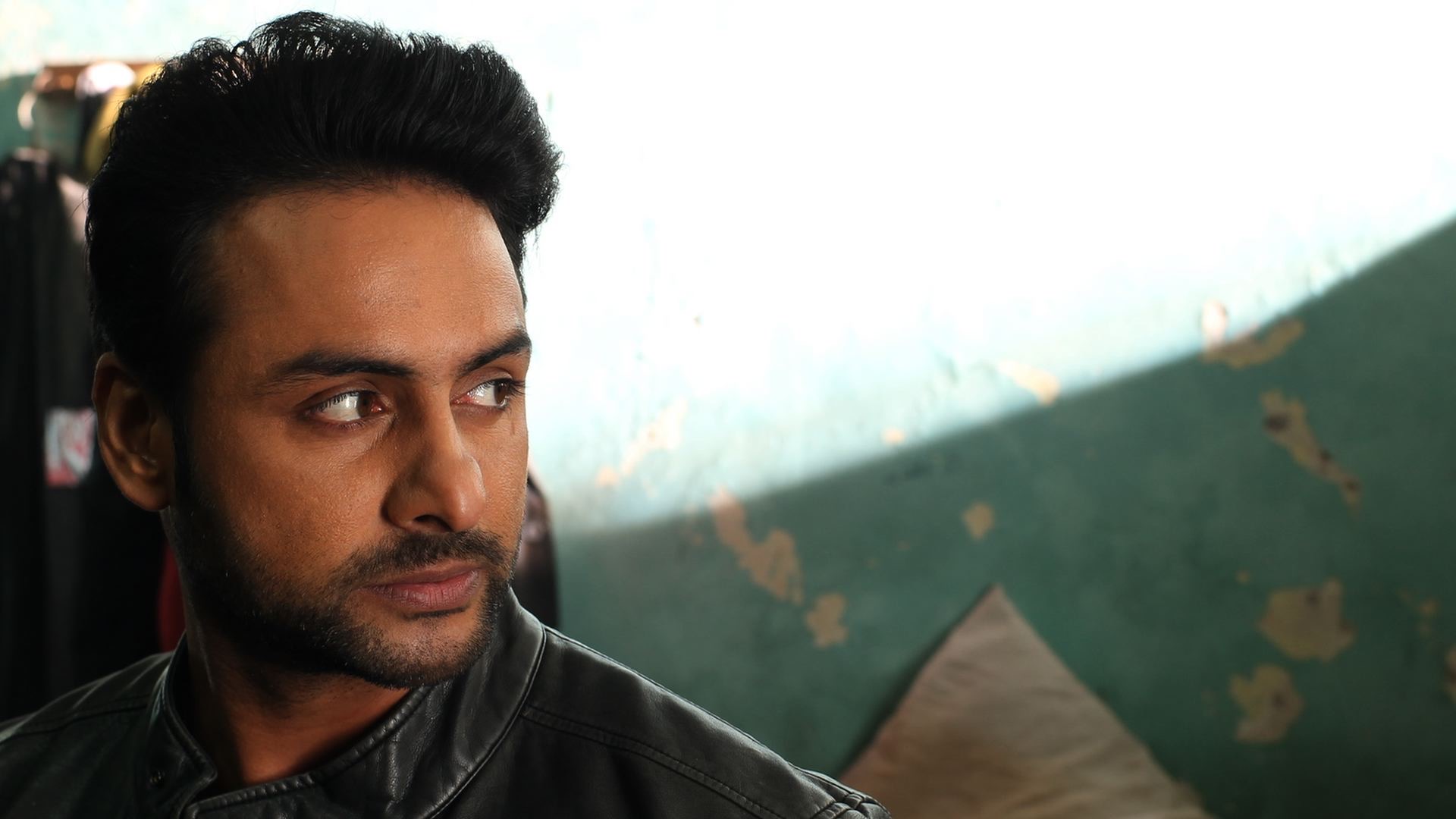 Rohit, however, confessed that social media is an addiction and added, “It is not just for actors but for everyone, I think people should leave their phones and internet for sometime and indulge in something else.”