By Team Bollyy Last updated Jan 27, 2021
25
Share
Rudra Kaushish who is currently seen in Star Bharat’s ‘Teri Laadli Main‘ says that on every national day he gets nostalgic about his initial days where he served our nation with immense pride Jyothi Venkatesh

Reserve Police Force (CRPF) before turning into an actor 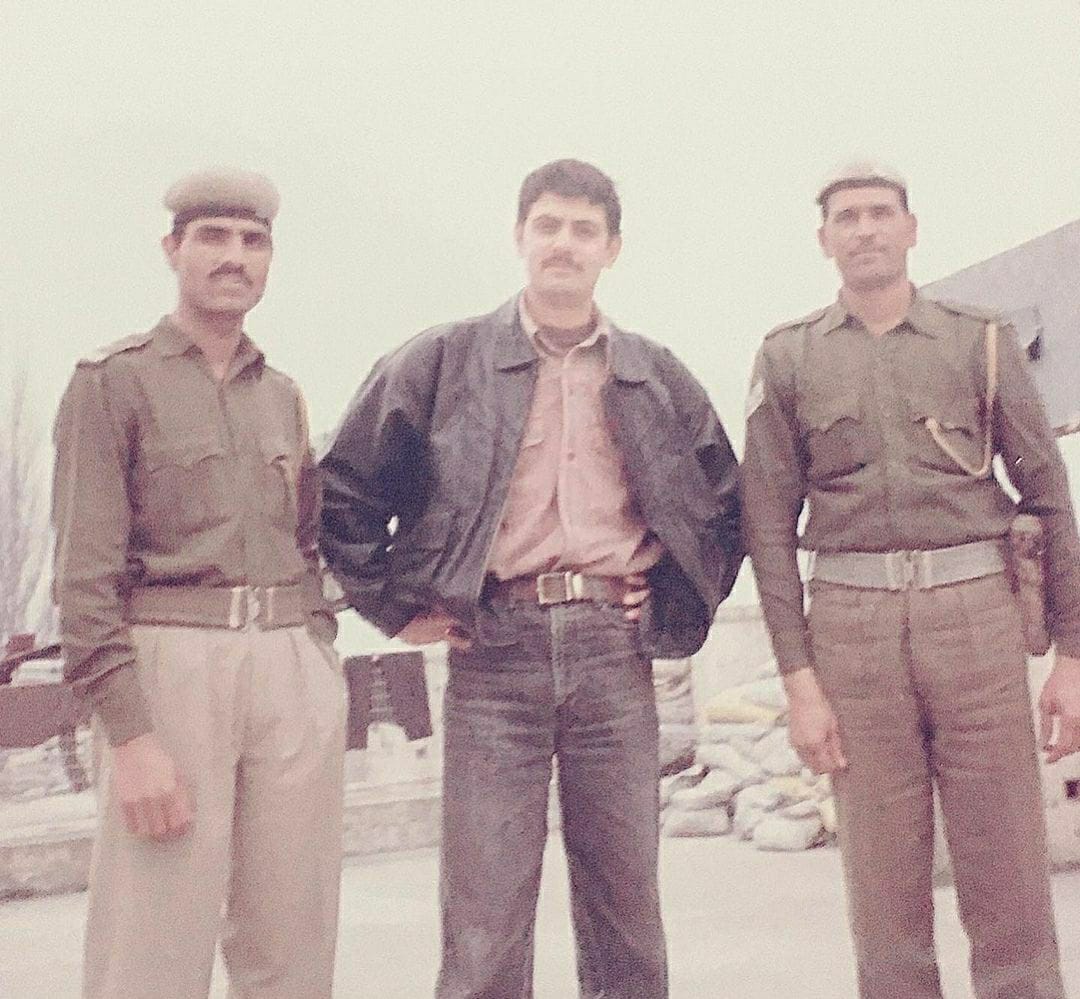 Having a deep bond with the ‘Khakee’ attire, Rudra feels that we as a nation many times fail to realise the true value of being a republic.

Commenting on the occasion he said; “All Indians should read and see about the nations which are not Republic, they value this privilege that we have.

Be it non-republican countries like the Netherlands, Belgium, Jordan, Qatar, Oman, Bahrain or closer home – Bhutan.

They all wish to be a sovereign democratic republic like India. I am hopeful that these important things get pushed in our education system and youngsters realise the importance of these days more than just a national holiday and a dry day.” 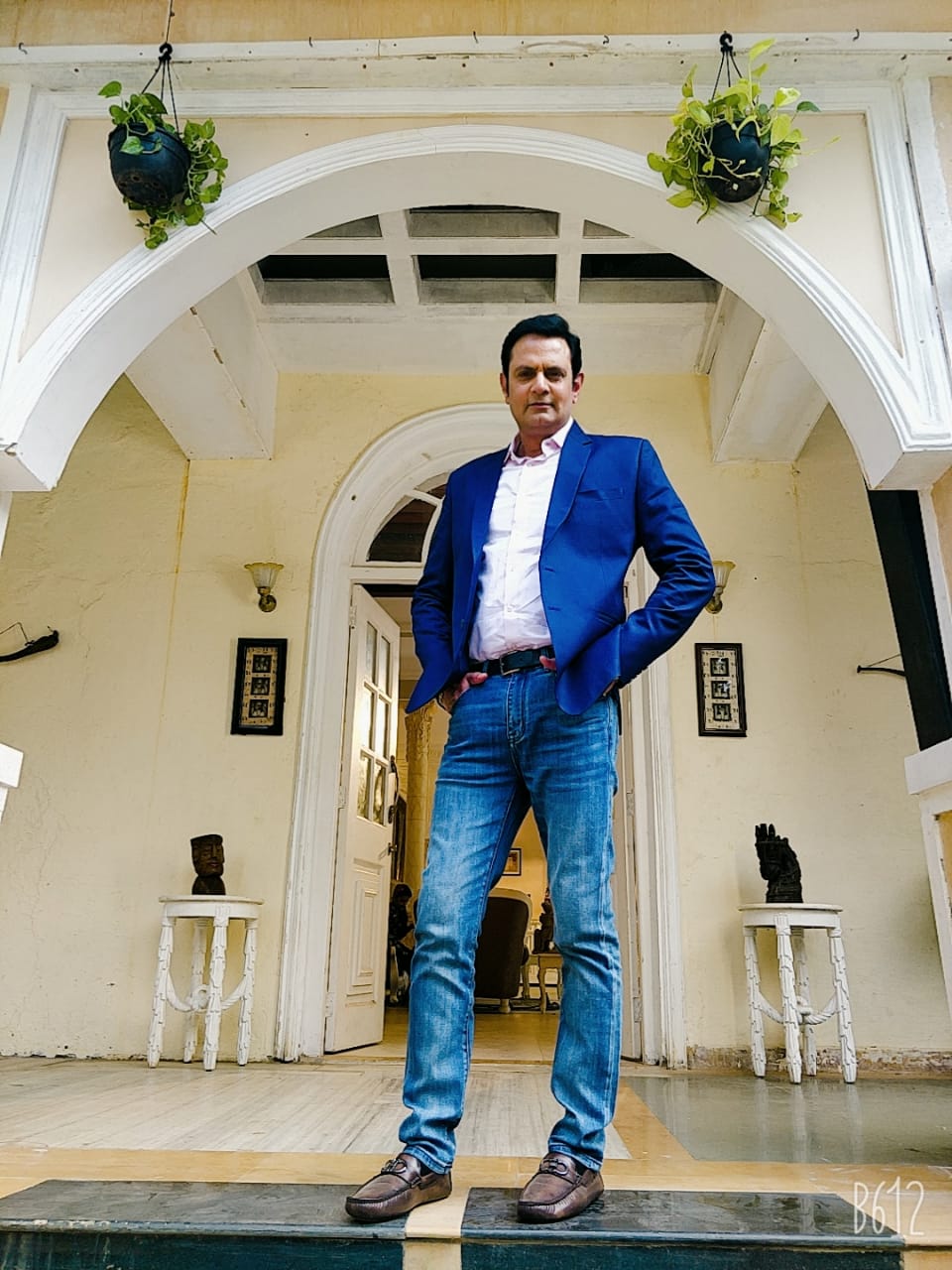 Rudra Kaushish has turned a producer of late and has produced several digital films. “Till date I never fail to see the Republic Day parade, leaving aside everything I may be doing at that time.

I got inclined to join the armed forces as my mother always used to narrate me the stories of brave warriors of our region like Maharana Pratap – there are such stories of valour in every region of our country.

I am looking forward and would be more than happy to act as an armed forces officer or produce some content that motivates the youth of our country to take up a career in the defense forces” said Rudra as he signed off for the moment.

Rudra Kaushish is working with Star Group of channels for the third time in continuation after ‘Kullfi Kumarr Bajewala’ and ‘Dadi Amma…Dadi Amma Maan Jaoo.’

Some Photos of Rudra Kaushish from the days of his CRPF Training: 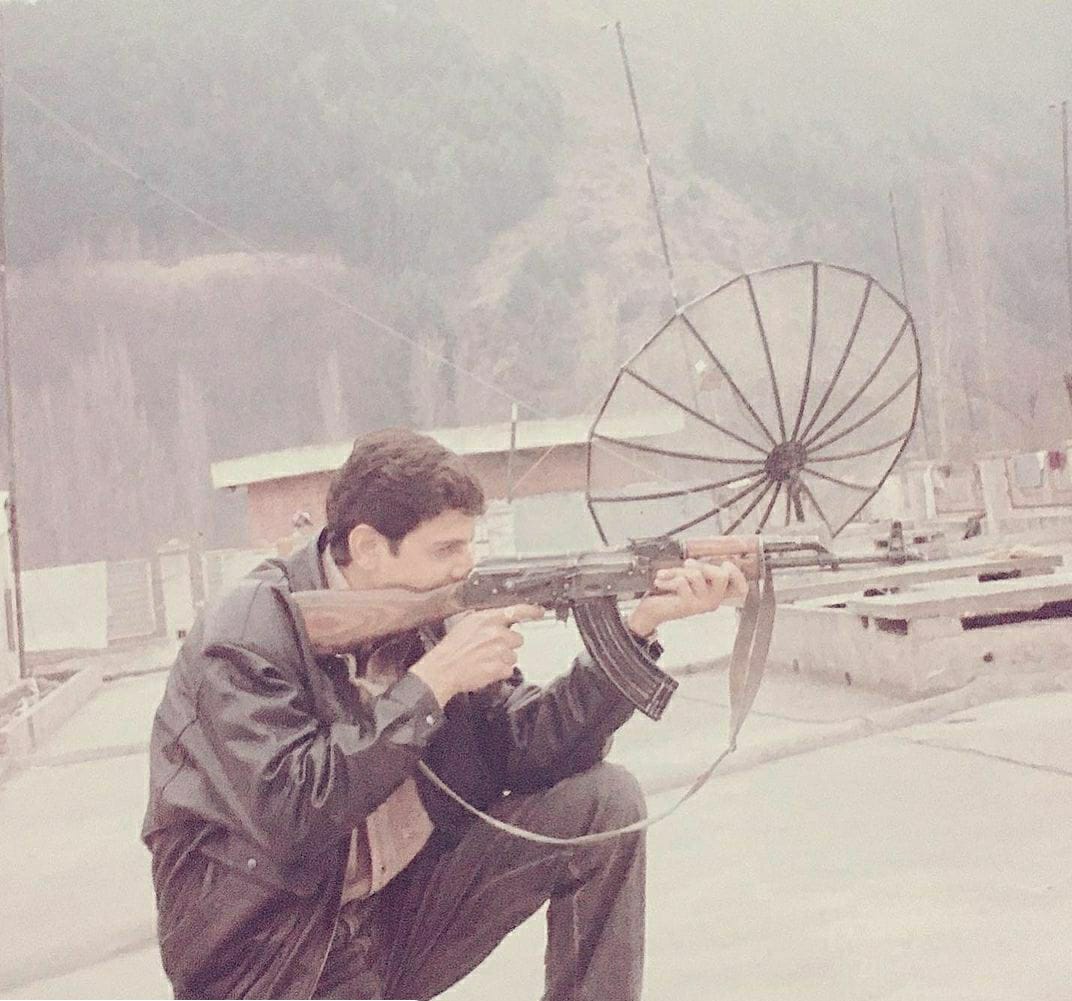 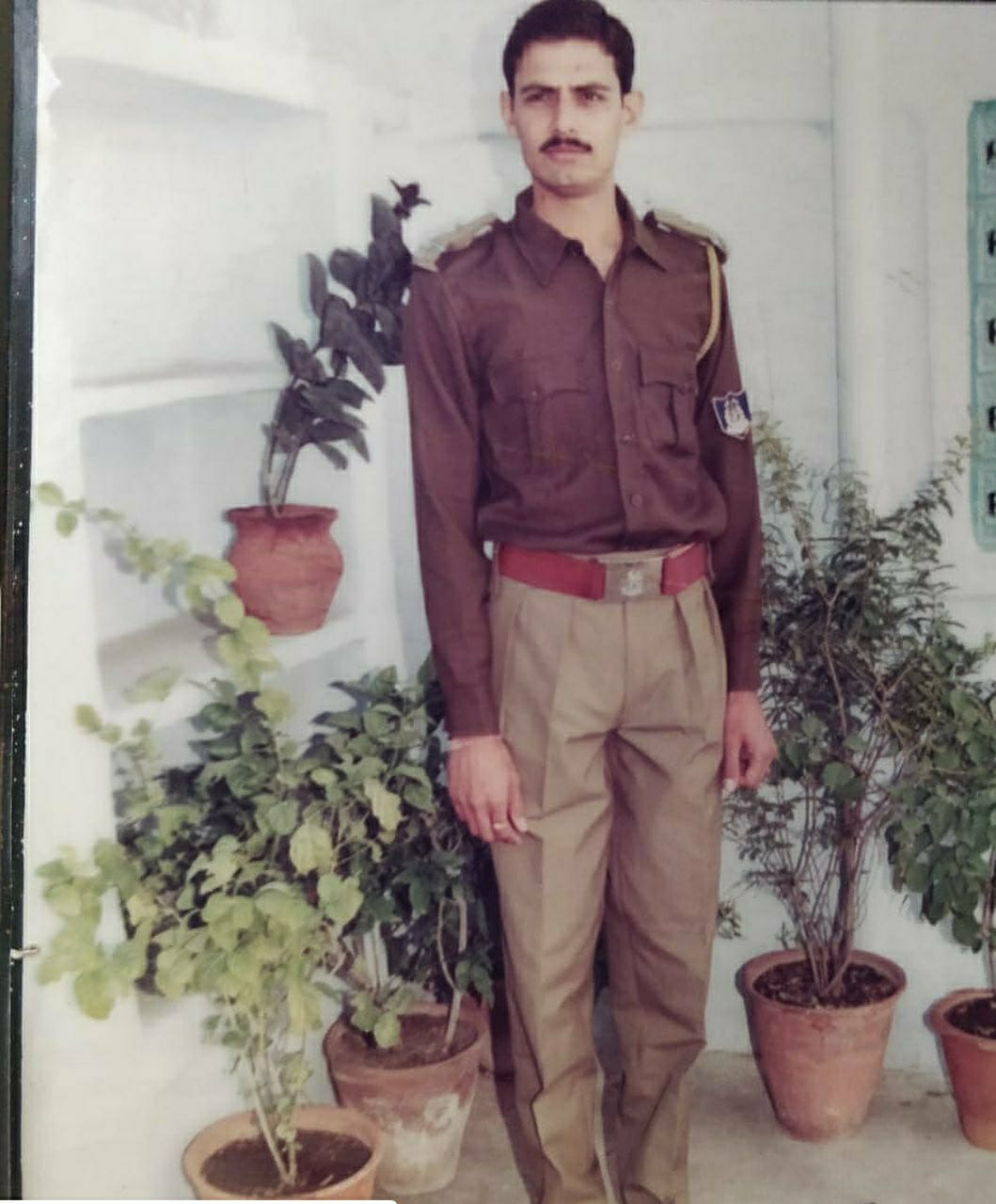 The day Dev won the heart of Goa – and mine too