By Team Bollyy Last updated Jan 23, 2021
159
Share
Actor Sohit Soni, who has been doing various roles in Binaiferr and Sanjay Kohli’s
Bhabi ji Ghar Par Hai over the years, is once again back in the show.
Sohit is someone who has played over 70 different characters in the past and now has one more in his kitty.
Jyothi Venkatesh

“After one role I always wait for the next role, whatever I have portrayed in Bhabiji I have always got creative satisfaction” Sohit Soni 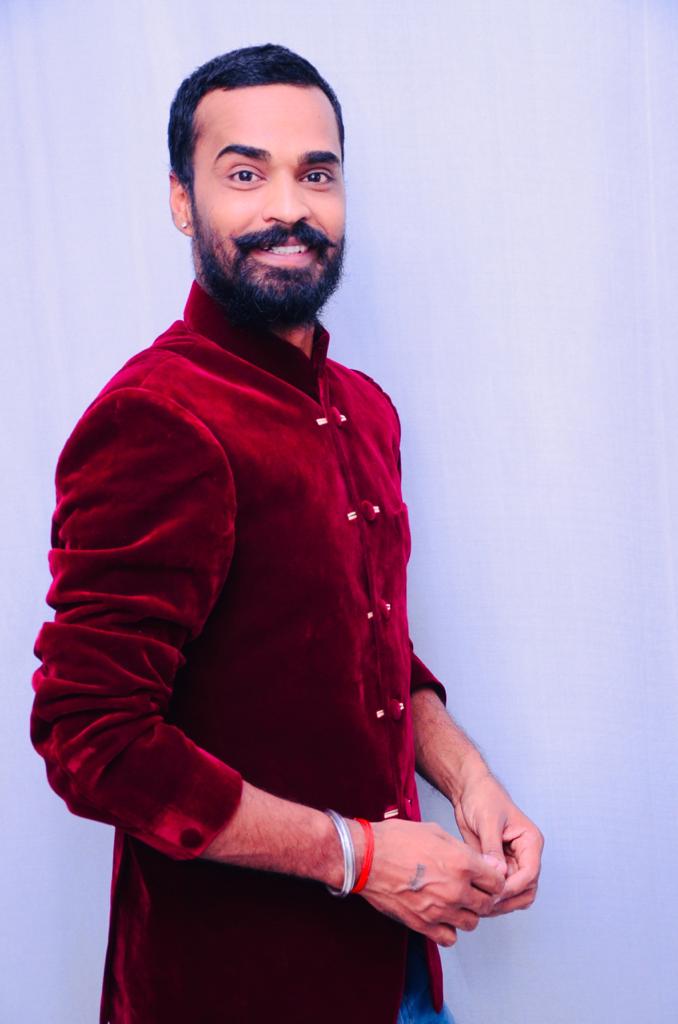 Recently he shot for an important cameo role.  He says,”After my show Tenali Rama went off air last year I have started growing my hair.

In Tenali Rama I used to be bald. Recently I got a chance again to portray a character of a lawyer in Bhabi ji Ghar Par Hai.
The character has a different look and a unique way of speaking which is a speciality of any Edit 2 characters.
I have also shot for  a character of a college going boy in Happu Ki Ultan Paltan. It is a great feeling to be working again with producers like Sanjay Sir and Binaiferr ma’am.
It is also a pleasure to work with Shashank Bali who is the director of Bhabiji. I consider him as my mentor and every time I work with him I learn something new.
After one role I always wait for the next role. Whatever I have portrayed in Bhabiji I have always got creative satisfaction. 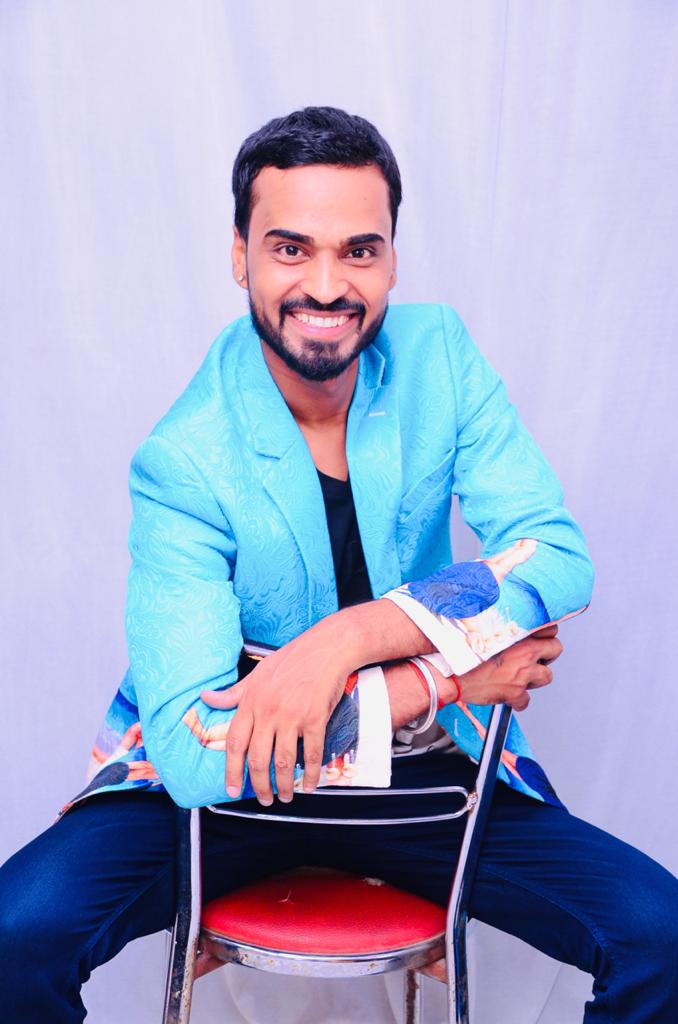 An actor’s life is like a tool box – every-time you get a new role you take out a new tool from your jar. It was great to be back with Edit 2.”

These two shows are iconic shows of Indian television. I wish to work more with Binaiferr and Sanjay Kohli. No doubt Sanjay Sir is the King Of Comedy.”

Sohit has also done a film with Arshi Khan titled Trahimaam in which he plays Arshi’s husband.