The Discrimination against Jasmin Bhasin is not right, say her ardent fans

Wasting food has always been considered a big crime in the Bigg Boss house, considering the limited supplies the contestants get. However, last week, Rakhi Sawant rudely spit in the box of coffee with Jasmin. This isn’t just an assumption, she did it clearly in front of the camera and later on told Rahul Vaidya about it. Jyothi Venkatesh 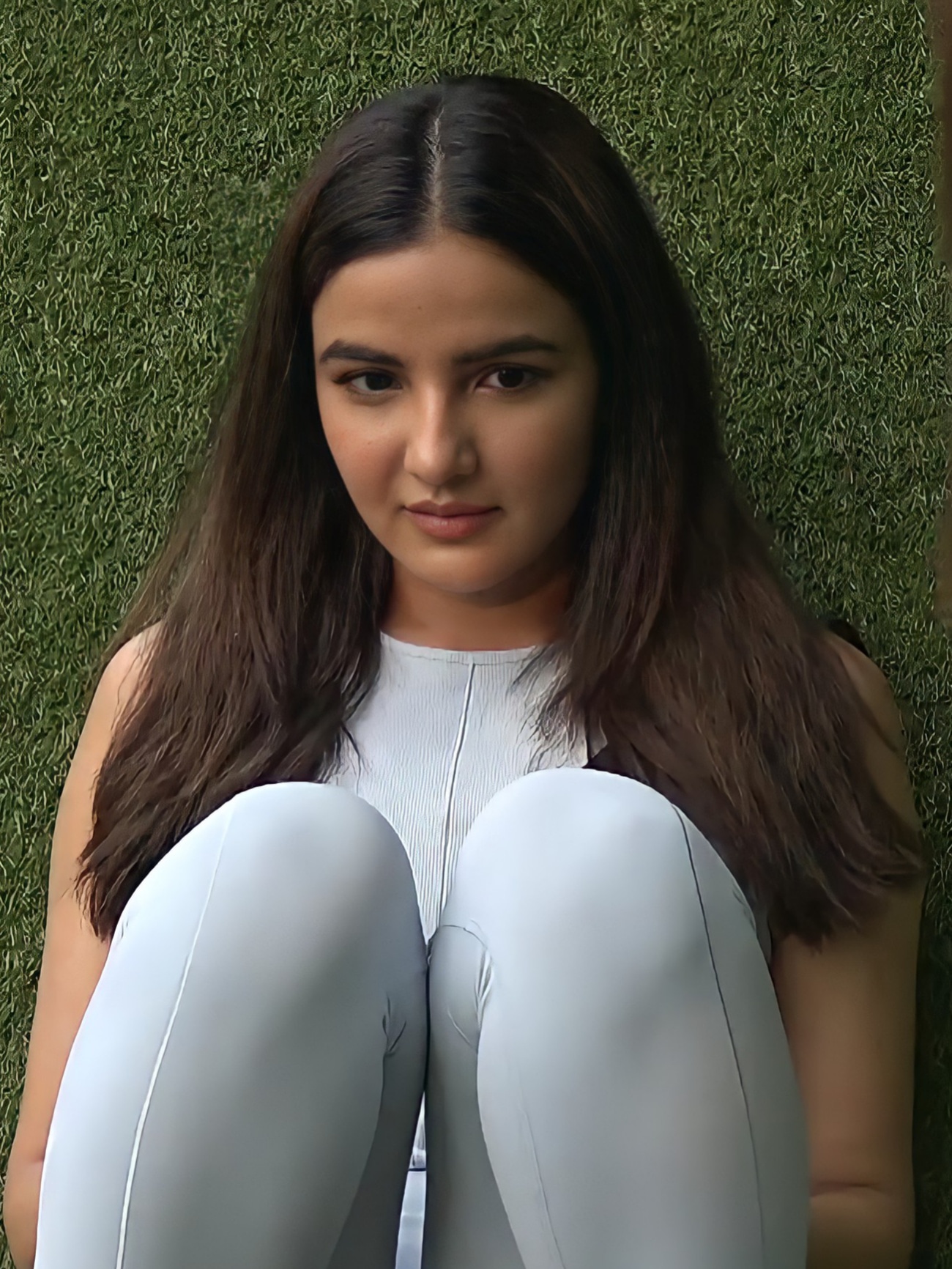 Why hasn’t Bigg Boss said anything about this? The whole arguement over the coffee box was what had started this drama, so why wasn’t that brought up in the Weekend Ka Vaar? Bigg Boss’ actions towards Jasmin after the mask situation is understandable, but it is absolutely absurd that they are completely ignoring Rakhi’s actions. Rakhi was the one who started cursing at Jasmin and Aly for the box of coffee with threatening words such as, “You will break your limbs and you will die.” While we cannot deny that Jasmin too had made some insensitive comments, she apologised for it and said that she is ashamed of herself for those things. Rakhi, on the other hand, hasn’t apologised even though she too said some very rude things. Instead, Bigg Boss is making her seem like the weak victim when she was also very rude. 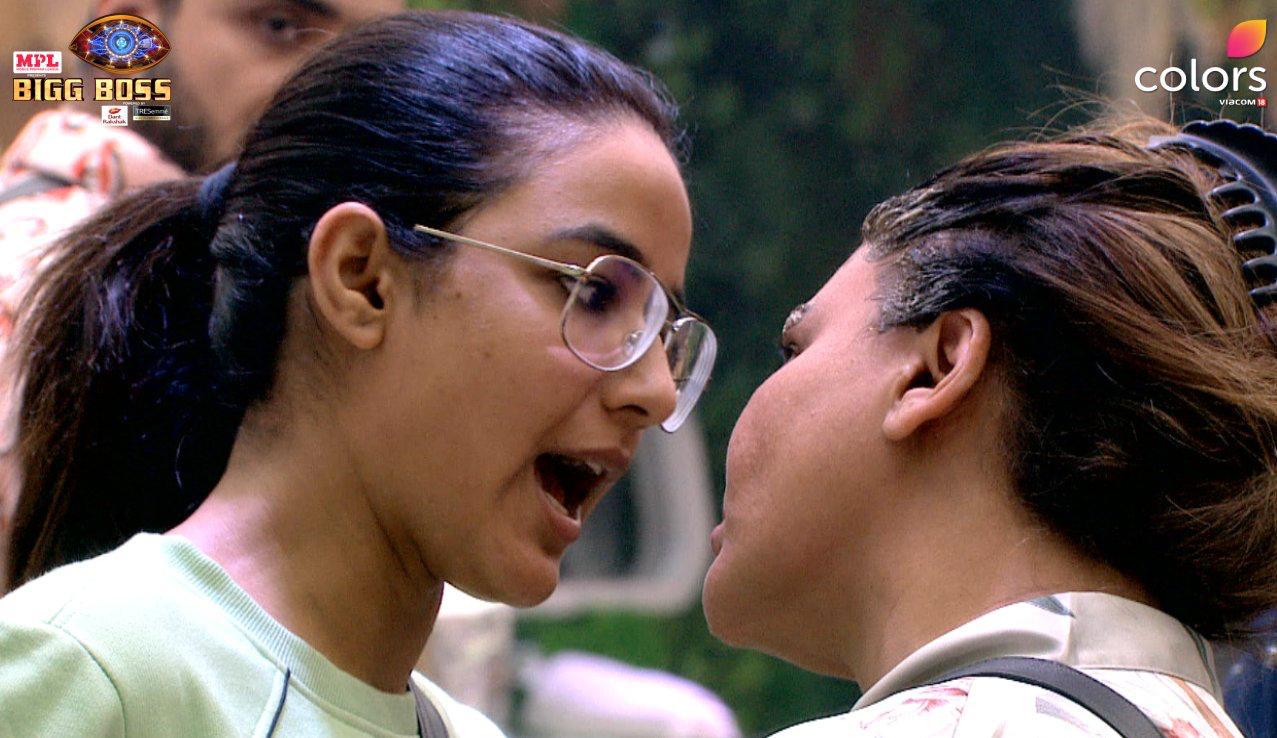 Of course, Jasmin’s fans are enraged by these actions and have been voicing out their concerns on social media. In the Weekend Ka Vaar, Rakhi’s behaviour, which she often gets teased for, was deemed as her “unique” personality. Then why is Jasmin’s cute behaviour considered childish?