Rabbi Guruji who resides in the same village as Yeshu (Vivaan Shah) happens to cross paths with Neema, a non-believer in the Almighty.

Yeshu is surprised with her invincible outlook, but he still tries to understand her situation and helps her out.

However, Neema is very unhappy with her state as she feels very helpless due to her blindness and, blames the highest power for her condition.

Seeing her bitterness, Yeshu offers a helping hand and eventually, Neema gets her eyesight back.

Amazed and shocked with Yeshu’s wonder, she starts respecting him and acknowledges his greatness.

Talking about her role Neema (Vaishnavi Prajapati) shares, “My character Neema is entirely different than the one’s I have essayed in my previous shows. 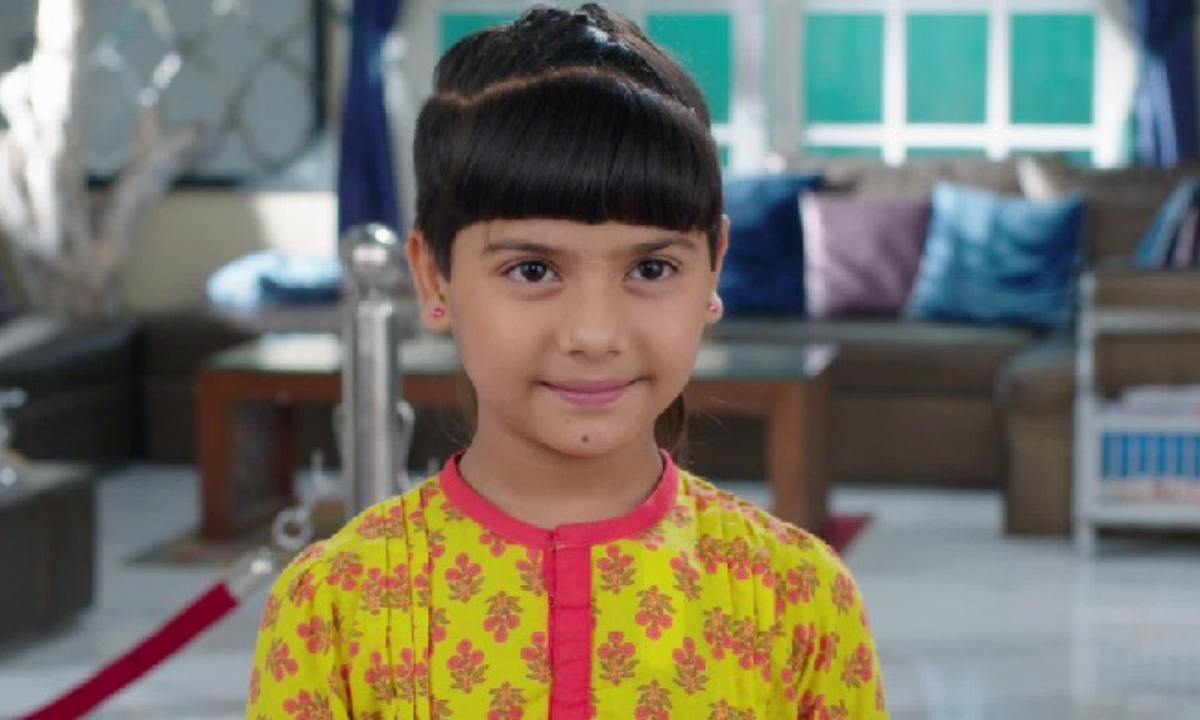 Portraying the role of a blind girl is not just tricky but challenging at many levels. When I got signed for this role, I rehearsed moving things and walking with my eyes closed to make it look more authentic and real.

The first scene was difficult, but with rehearsals, I was able to pull it off with ease. Speaking about the character, Neema is a very soft-hearted soul, but due to her blindness, her approach towards life and the Almighty makes her bitter.

Despite all her bitterness, Yeshu helps her overcome her issues and situations. Towards the end, Neema feels indebted to Yeshu and starts respecting him.

I am eagerly looking forward to seeing myself in this new character, and I hope the audience appreciates my work.”

Watch Vaishnavi Prajapati as Neema in the forthcoming episodes of ‘Yeshu’, that airs every Monday to Friday at 8:00 pm only on &TV

Shama sikander sizzles like a Hollywood star in her recent photos