Will Bhide Be Able To Unravel Asit Modi’s Surprise Plan?

As it would happen to anyone, the expectation of a surprise is making everyone scratch their heads wondering what he may have meant when he said that he’s going to bring them a surprise.

In the past, Asit Modi has surprised Gokuldhaamwasis by taking them on a tour of Singapore and on other occasions he has pulled the carpet from under their feet by introducing them to the big wigs of Bollywood. 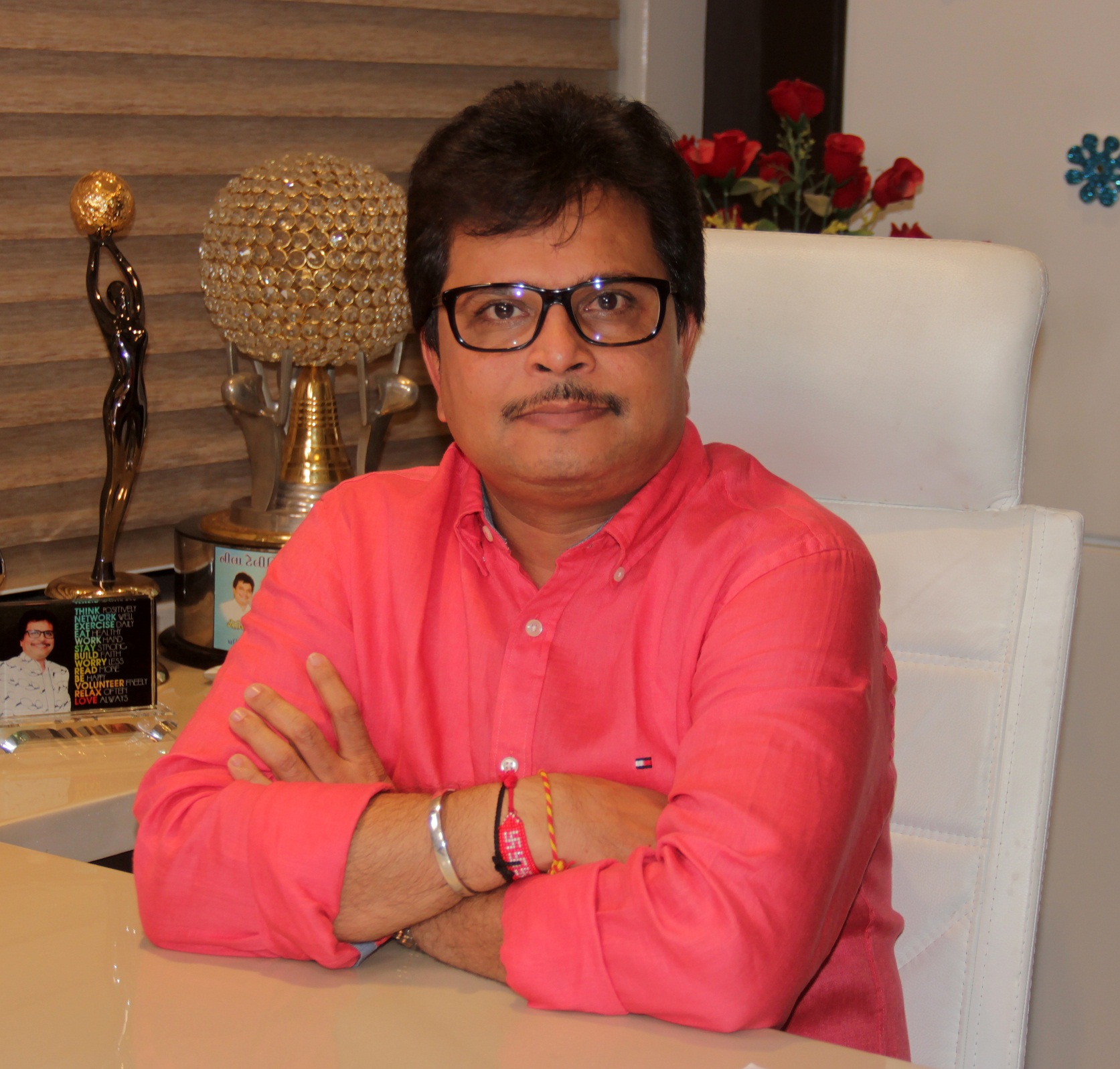 While Asit Modi has not given them any hint about what the surprise is, Gokuldhaam’s people just can’t help themselves from thinking about the possibilities.

However, as the Society secretary, Bhide has brought it upon himself to think of the logical possibilities of what surprise could Asit Modi could probably bring to them.

In a chat with Abdul, Bhide speculates that maybe Mr. Modi has finally fixed Popatlal’s wedding and is almost sure that this must be the surprise.

But really, there is no way to know what Asit Modi has in mind and what this surprise is all about.

But viewers are assured that whatever the surprise is, it is big! And to find out what it is, watch Neela Film Productions Private Limited’s show Taarak Mehta Ka Ooltah Chashmah from Monday to Friday at 8:30 pm only on SAB TV.