Will Vanraj have a change of heart after Anupamaa donates blood for him and saves his life?

The audience will get to see a major twist in the popular show “Anupamaa”. In the current episode, Baa can be seem blaming Kavya for creating a scene at Paritosh’s wedding and upsetting Vanraj, and asks her to leave, but Anupamaa requests Baa to let her stay as she is her son’s love. Meanwhile, the doctor, who had earlier thought that Vanraj has not suffered any internal injury, informs the family that the scans show otherwise, and they are in need of O+ blood urgently.Though both Kavya and Anupamaa have the same blood group, the former said that she takes good care of her health and will be the one to donate blood. But sadly, Vanraj reacts negatively to her blood. And Anupamaa comes to the rescue. Her blood suits him, and the operation is successful.
Jyothi Venkatesh

.”Anupamaa”, produced by Rajan Shahi and his mother Deepa Shahi under their banner Shahi Productions 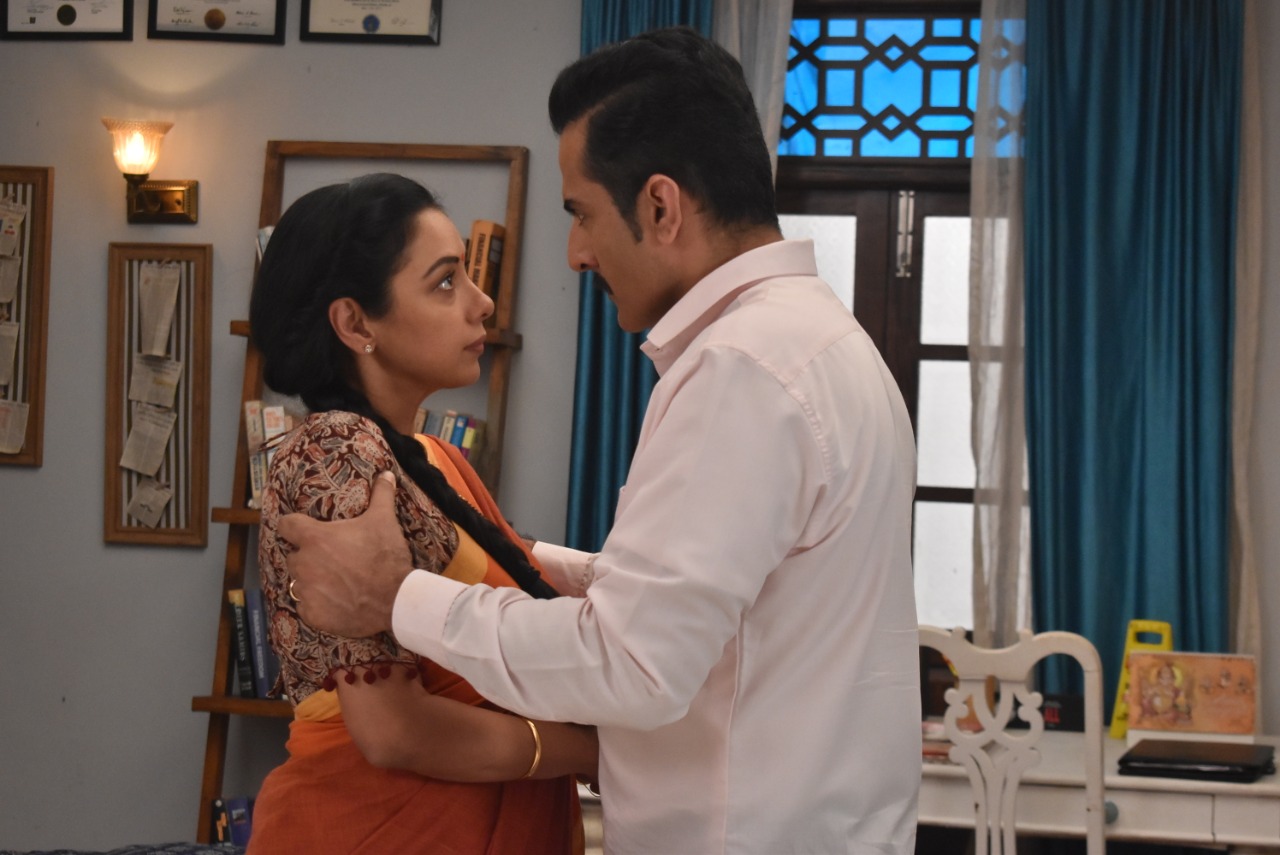 As per the hospital policy, the doctor is allowing only one person to stay in the hospital and denies Kavya’s request because she is not family. Babuji then asks Anupamaa to stay and she agrees. Before leaving Kavya tells Anupamaa that she should just take care of Vanraj and not try to have any rights on him. In the upcoming episode we will see Anupamaa taking care of Vanraj and feeding him, while Kavya gets super jealous by the sight of it. She tells everyone that she is going to take Vanraj to her home, but Baa interrupts her and said that she will take her son back to his home. And much to everyone’s shock Vanraj said that he will go back home to his family. This will of course leave Kavya upset, so what will she do? Will she create a scene at the hospital? And how will Anupama react? Also will Vanraj have a change of heart seeing Anupamaa taking care of him? 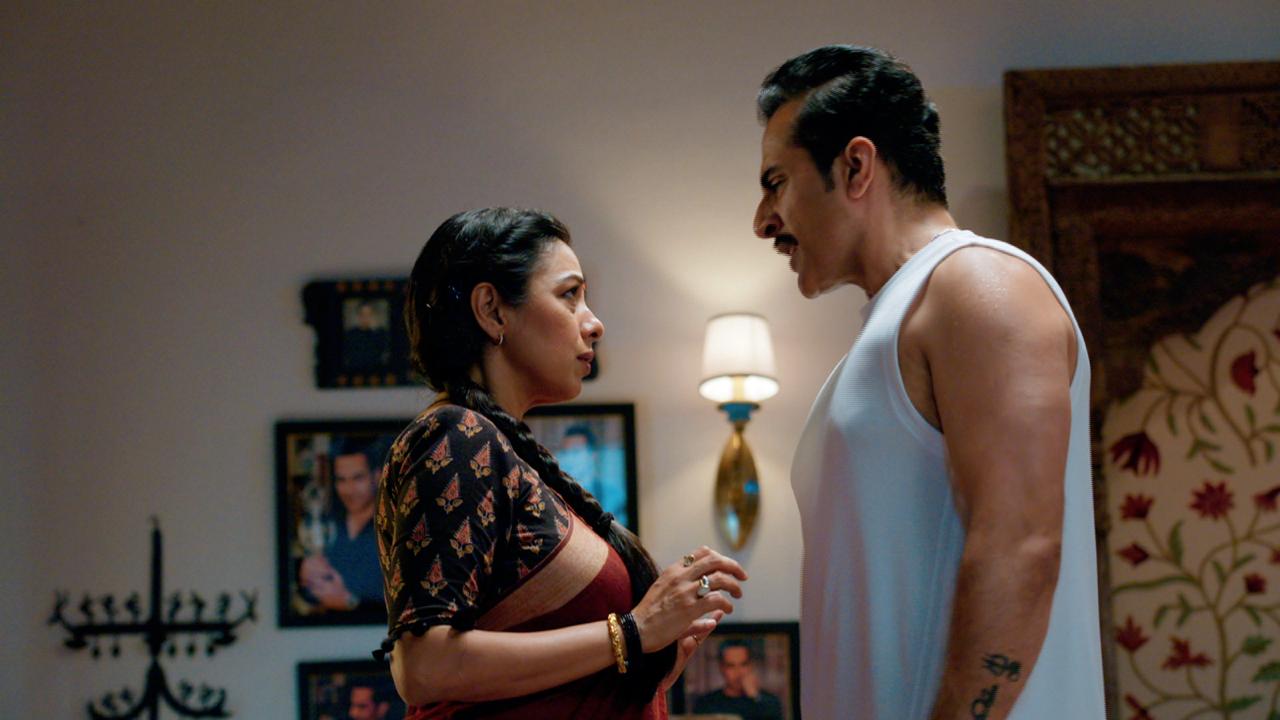 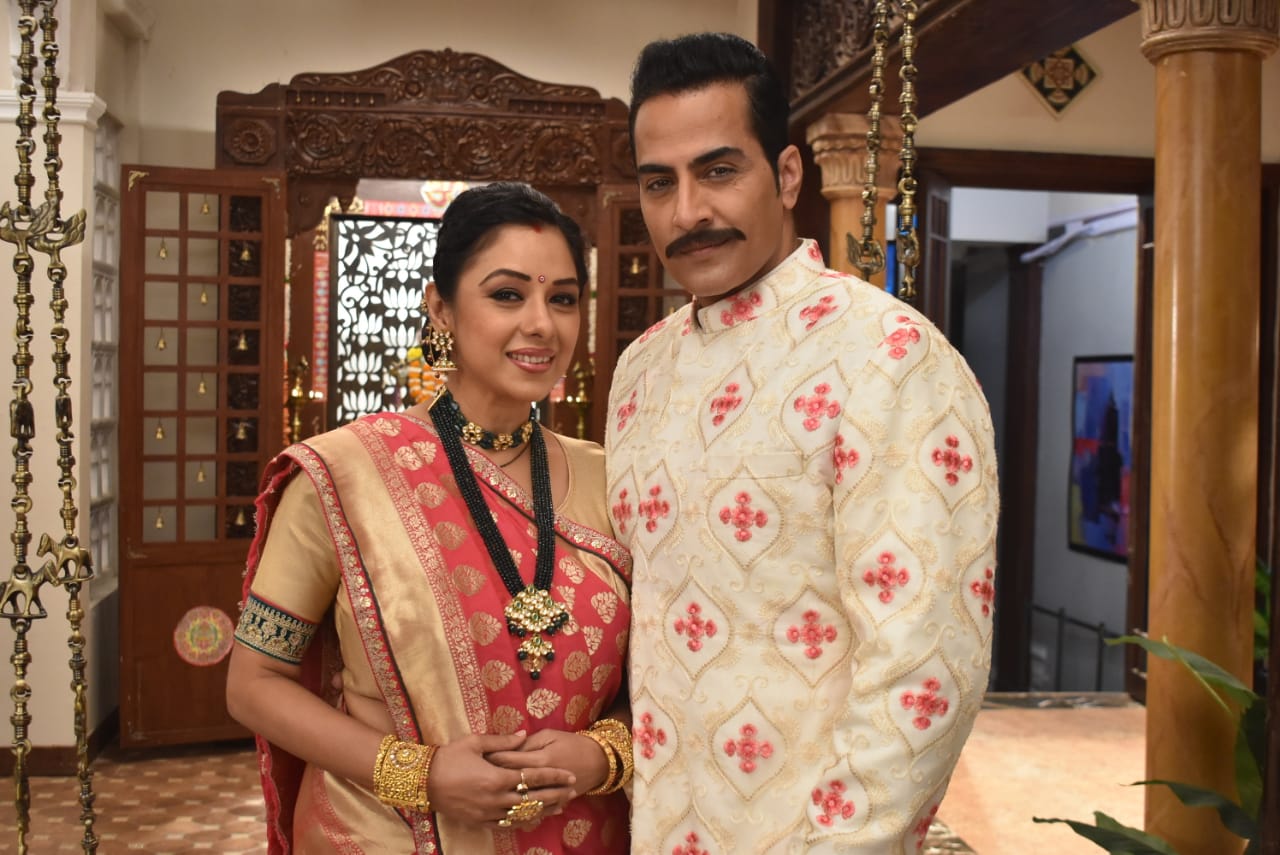