Shakti Kapoor How Success Can Spoil A Sane Man!

He came to Bombay from Delhi with just an old Standard car which was more like his house or rather an apartment. His real name was Sunil Kapoor. I got my first opportunity to meet him when I had decided to meet three young actors at the same time at a hotel in Juhu, this man Sunil Kapoor, an aspiring villain Gulshan Grover and an actor who I was told by Shabana Azmi was a very good actor, Dhruv Kumar. The first two were in time for the, but Sunil Kapoor descended like a star before its time. The first meeting was a very light-hearted meeting and we decided to meet again.

In another two days, Sunil Kapoor landed in my office at Express Towers and had come with a dabba which consisted of his lunch. He had signed some film and wanted the news to be published on the front page. I kept telling him how difficult it was even for an Amitabh Bachchan or Dharmendra or Jeetendra to find space on the front page, but he refused to leave and kept saying that he would not leave till he saw a proof copy of his news item and opened his dabba to have his lunch. I had to make very brave attempts to tell him that he couldn’t have his lunch in the office and would have to go the canteen and he didn’t mind because he had come determined to see his news item. It was only late in the evening that my advertisment manager Mr Nandu Shah gave me some space on the front page and I had to take my editor’s permission to get this Sunil Kapoor’s item published and the editor who was always kind to newcomers asked me to publish the item. He was overjoyed when he saw his news on the following Friday. 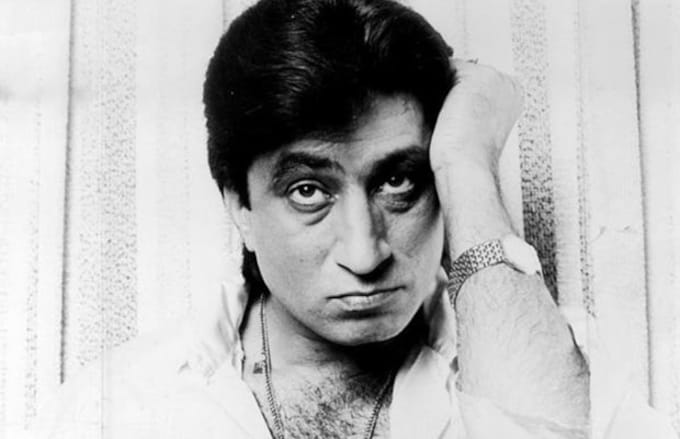 Time passed and he signed some other small films like“Dayar-E-Madina”and a B-grade film in which his heroine was to be Rama Vij who was a student of the FTII and was also a champion car-racer.

He was called for an audition by Sunil Dutt who wanted to have some young villains in“Rocky”the film with which Sanjay Dutt was to make his debut. Dutt Sahaab had liked Sunil, but he said,“how can there be two Sunils? I will give you a suggestion, you can take it or leave it”. Dutt Sahaab asked him to change his name to Shakti Kapoor and that was his name as long as he worked in the industry.

He had fallen in love with his heroine, Rama and she even gave him place to live in her apartment,“Udtthi Tarang”near what is now the JW Marriott Hotel. 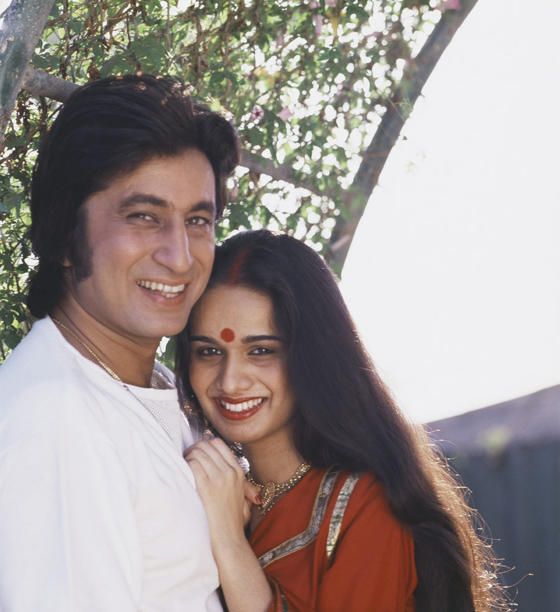 Success seemed to be waiting for him anxiously and within no time he was one of the popular young villains and he had broken off with Rama and had fallen for Shibangi Kolhapure the sister of Padmini Kolhapure and they got married while Rama lived nursing her broken heart for the rest of the time.

Shakti Kapoor had now become some kind of a star as a villain and once the South wave blew on Hindi films, he was a must in every film and made big money and bought a huge apartment by the sea and charged the kind of price he had never imagined. He soon had two children, Shraddha and Sidhant. Little did he know then that the baby he named Shraddha would be a very big star one-day.

His innings in the South was especially possible because of the encouragement of the late Kadar Khan who trained him in how to appeal to the masses with lines and actions that could sound foolish and even vulgar to the enlightened classes, but would make him a star with the masses and that is just what happened to Shakti Kapoor. 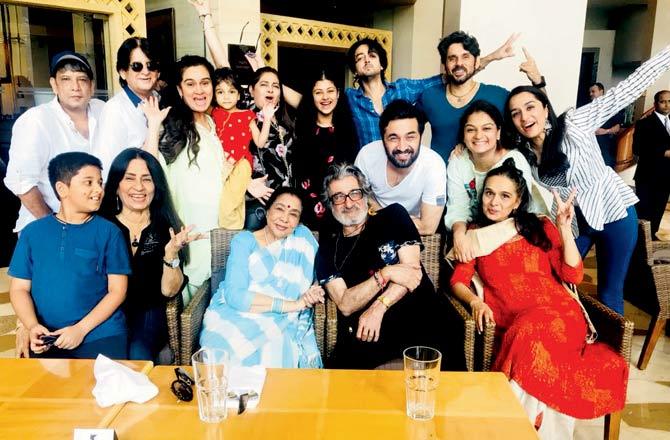 Success was now going to his head. I think it could do the same to anyone who had the good fortune of doing over five hundred films within a short span of time.

He was now known for his heavy drinking and I remember one of his lines in which he had said,“kya karu yaar subah mein haath uthata hoon toh Pehle bottle haath mein aa jaati hai”. He became very popular because of his double meaning dialogue and brazenly daring scenes with women. He once told my editor about how hundreds of young girls sent him their lingerie for him to sign his autograph on them. I had seen success driving many mad, but this was the kind of madness I had never expected from a one-time good boy from Delhi called Sunil Kapoor. 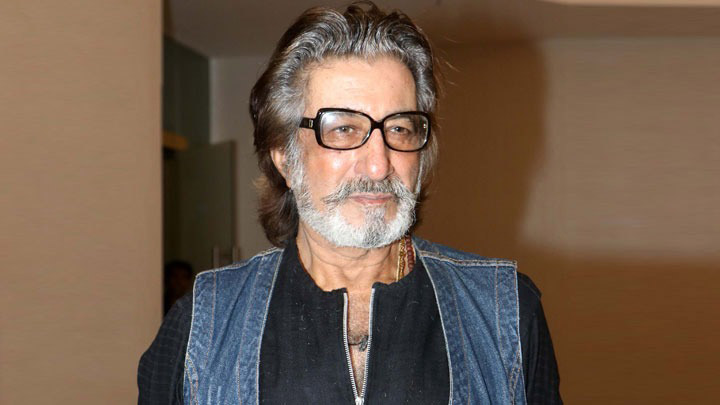 He is however a lucky and blessed man and has even proved all those who believe in all wrong being punished wrong because he is now living a very comfortable and luxurious life as the proud father of one of the most beautiful and talented actresses of this generation.

My only question to my dear friend is, do you sleep peacefully these days or does the wild past haunt you at anytime? I cannot have anything personal about you, but I would like to take you as an example of what success can do to a man of it is allowed to take charge and even possess him or even her or anyone?

Music Launch Of The Film “Setters”

Asmita Sood Styles It Up This Summer!